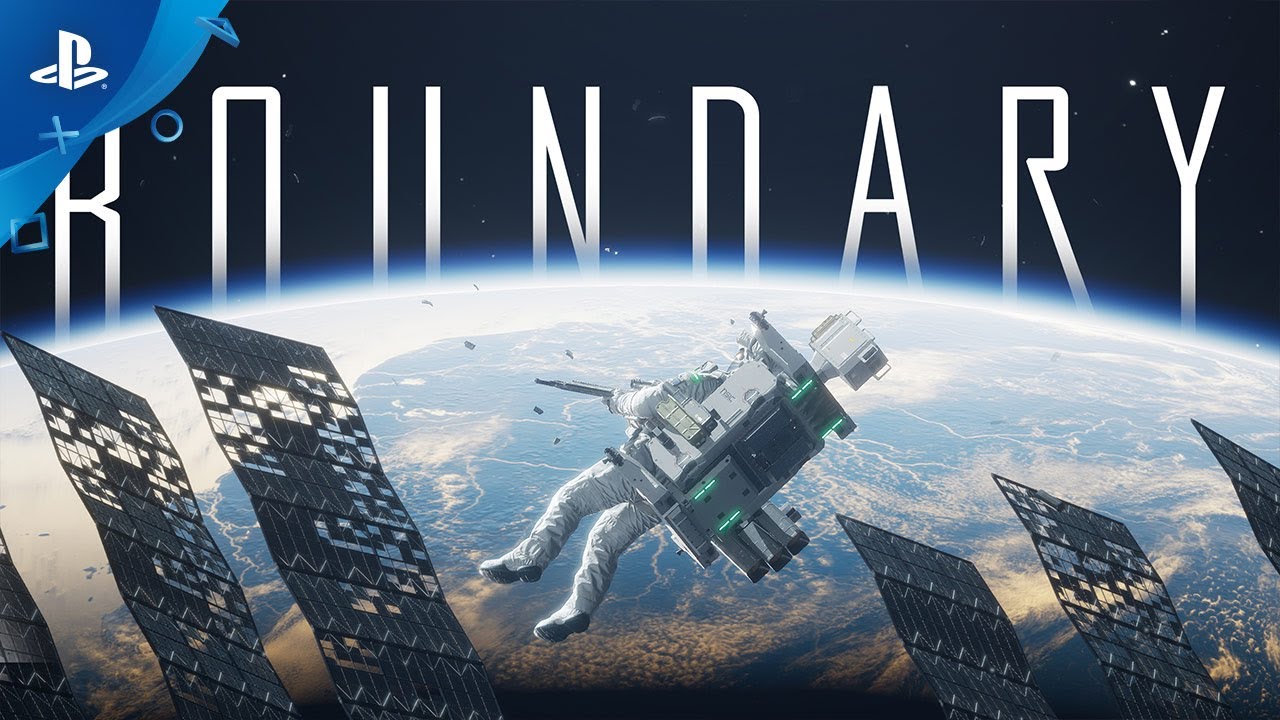 It can feel like you’ve seen it all with certain video game genres, especially the older, more popular pockets of the medium. The first-person shooter genre can often feel a bit humdrum and regular, as it seems like there’s little left in the well of creativity that hasn’t already been drained. Then all of a sudden a game will come along that introduces a new concept that injects something new that catches your eye in a big way.

That exact thing happened with me today as I discovered (was shown by Mr Zach Jackson) the upcoming FPS Boundary. Currently being developed by Chinese Studio Surgical Scalpels, Boundary is a team-based shooter with gadgets, various weapons and a number of game modes, oh and it’s set in outer damn space. That’s right, each round takes place in the vicinity of a space station, with players floating around the facility in zero gravity, shoot at each other with an arsenal of guns and gadgets.

The game was actually announced a while ago and was initially set to release on PS4 and PC in 2020, but it’s been quiet for a while after being pushed back into 2021. A sleek new announcement trailer that shows off via IGN recently that has garnered some fresh eyes, including my own. Gameplay is floating around (eh eh) IGN’s YouTube channel that shows off some absolutely excellent zero gravity gunplay that looks as though it would be hard to master but satisfying once you do. Having an additional axis to work with would open up a whole new set of skills to learn, which to me sounds pretty fun for a genre I’m so familiar with.

I could prattle on about this game for ages, but instead of doing that I’d prefer to introduce you to the aforementioned trailer, take a look:

Do you like the look of Boundary? How would you spice up the FPS genre? Let us know.