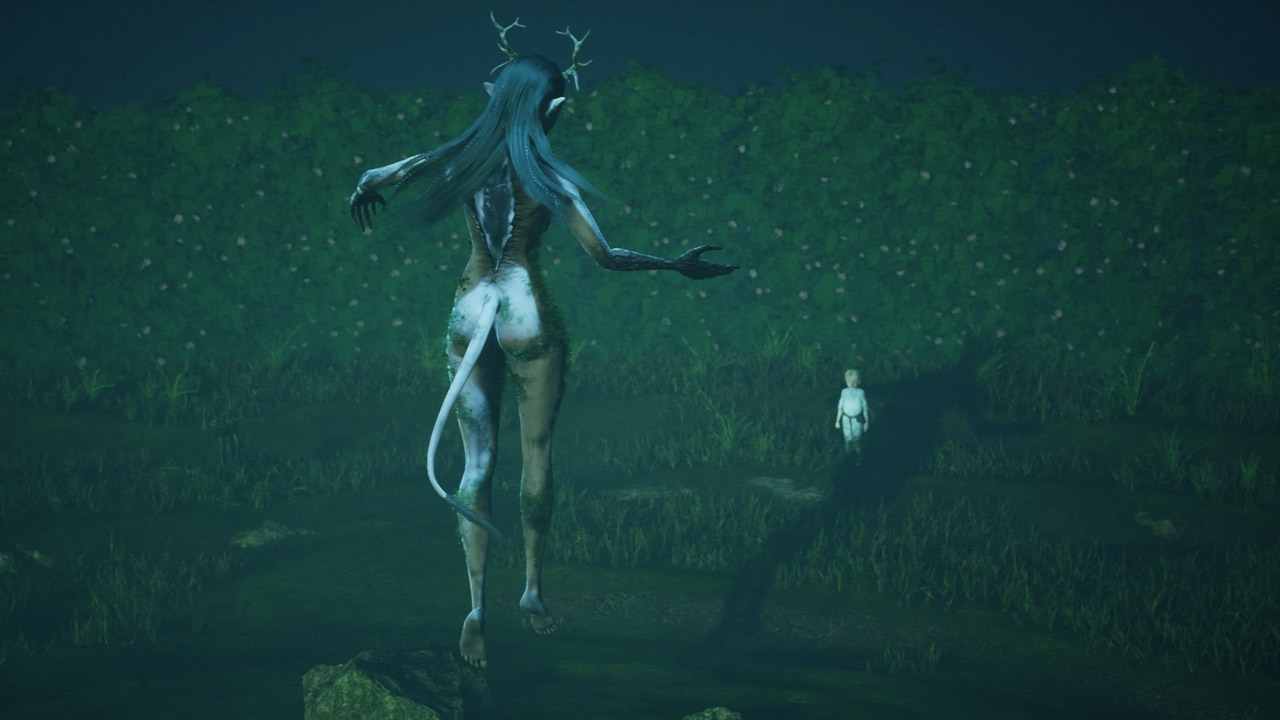 Dimfrost Studio has given players their first look at gameplay for its upcoming story-driven horror adventure Bramble: The Mountain King.

The trailer shows off the creepy yet enchanting world of Bramble, with the game seeming like a mixture of Little Nightmare, A Plague Tale: Innocence and Brothers: A Tale of Two Sons. A combination that will no doubt catch many eyes. We also get a look at some of the creatures that inhabit the world, including tiny gnomes and a hovering deer god-esque lady with a tail.

Inspired by Nordic folklore, Bramble is the tale of a young boy, who together with his big sister, is lost in a magical forest filled with terrifying creatures.

Ever since its announcement earlier this year I have been keen to learn more about it, and after watching the above trailer I can’t wait to check it out.

Bramble: The Mountain King will launch in 2022 on PC and consoles.

What do you think of the gameplay trailer for Bramble: The Mountain King? Let us know in the comments or on social media.