Also thanks to Swapwaregames on Instagram Bravely Default II’s box art has been finalised and comes with a reversible cover! 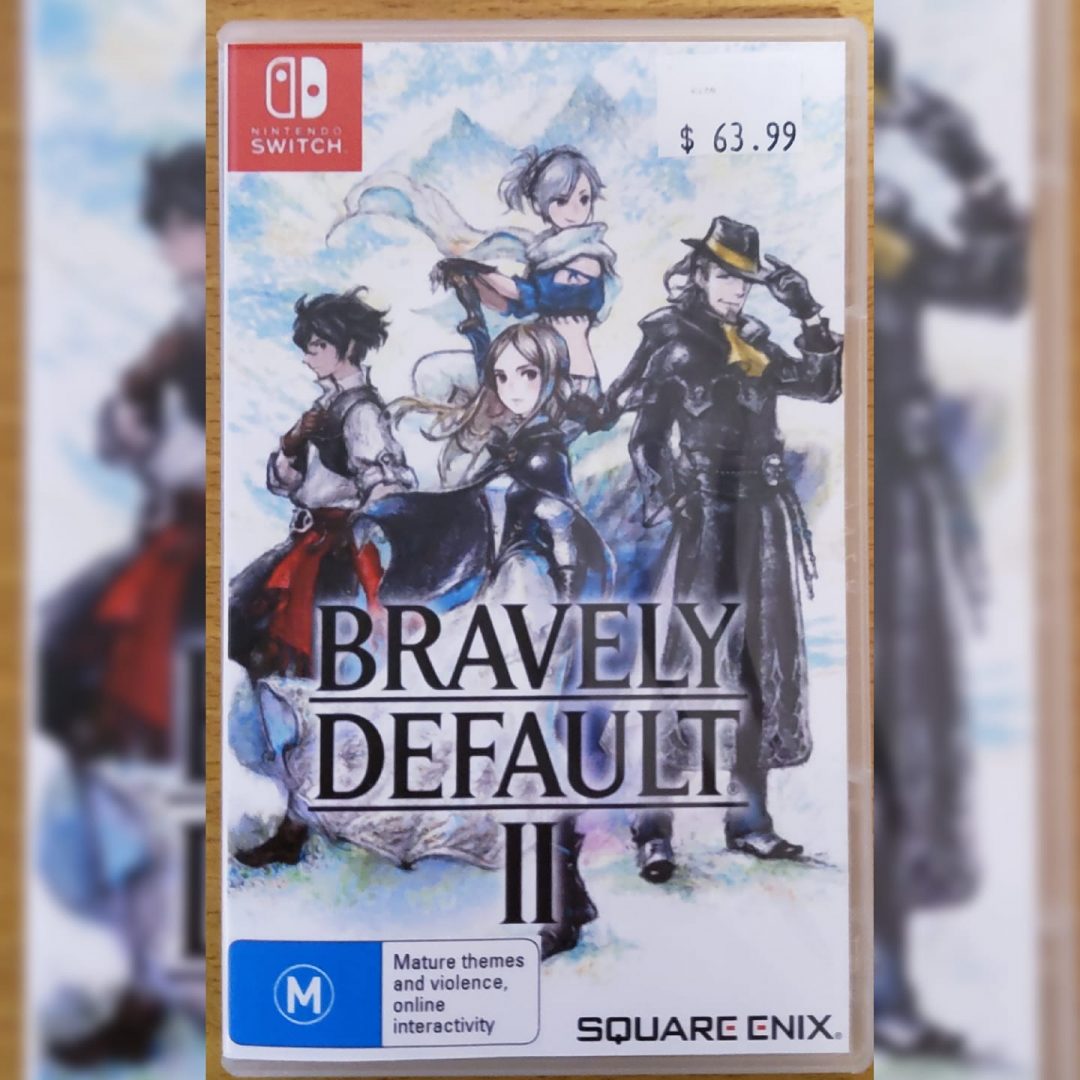 Are you glad that Bravely Default II should be more like the original? I know I am.

How To Farm Autumn-Flavoured DIYs And Materials In Animal Crossing: New Horizons
May 16, 2020