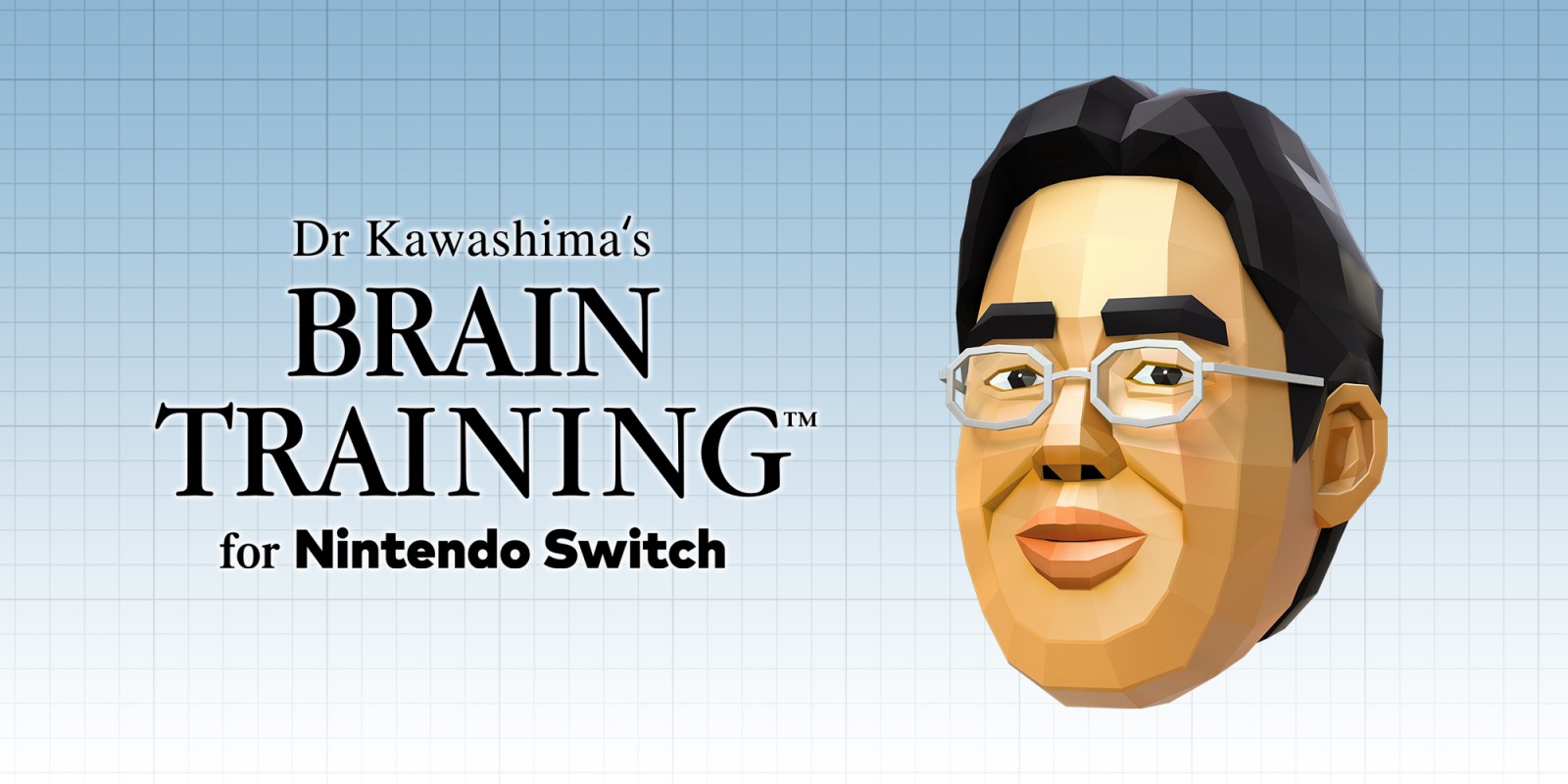 The Brain Training series from Nintendo is one that, if you have had any exposure to the Nintendo DS in your life, you definitely would have heard of. I don’t think it was even possible to own a DS without owning at least one Brain Training game – if you were young your parents probably gifted it to you in an effort to make your gaming ‘educational’, if you’re elderly you probably picked it up at your local JB Hi-Fi and then spent the next few hours asking the games staff to help you work the console.

There were three full Brain Training titles released for the DS between 2006 and 2017 (for us in Australia, at least), with each new title mostly just adding a few extra training games to give you a reason to fork out again. Now, Dr Kawashima is ringing in the new year by making his debut on the Switch in the best installment yet.

Dr Kawashima’s Brain Training for Nintendo Switch gives you two main modes of play: Quick Play and Daily Training. Quick Play includes six different games that will either jumpstart your brain for your daily training or put you against your friends in some fast-paced minigames. Birdwatching and Box Counting are the standouts when it comes to the head-to-head games, with each player utilising a single Joy-Con as a tally counter to give their answers as fast as possible. These tasks not only work well as mental training, but they also test your reflexes nicely as you try not to over-count under the pressure of facing off against one of your friends.

The “Handy” Brain Training games are definitely the most innovative of the newest minigame additions. Taking advantage of the IR camera in the right Joy-Con, the game tracks your hand as you try to complete simple math calculations as fast as possible or even play some rock, paper, scissors. The camera actually registering your hand is fairly good but can definitely be cheesed a little bit when doing calculations (but who’s playing Brain Training to cheat?).

The obvious draw of this series though is working on bettering yourself through the Daily Training mode. There are thirteen total training tasks to unlock, and you’ll only have a few to start off with, but as you hit daily play milestones you’ll gradually unlock the remainder of the tasks. A lot of these tasks also make use of a snazzy stylus that is included with physical copies of the game. Definitely included as a throwback to the DS, the stylus is weighted quite nicely and helps a lot with training tasks like calculations and sudoku. Brain Training for Switch is also one of the few games out there that has you holding the console vertically in handheld mode. At first it can feel odd, but as you play a majority of the training tasks it becomes second nature and also lends itself to its portable nature. It encourages you to take your Switch with you every day and squeeze in that daily training to slowly but surely whittle away at your overall brain age and gain the approval of Dr Kawashima himself.

In the day and age of mobile games that twist your arm in an attempt to  force you to login and play every day, Brain Training works off its own merits to keep you coming back. As mentioned before, a bunch of the training tasks are locked when you begin but open up as you keep playing day after day. Seeing the faded tiles of the tasks I had left to unlock was more than enough to bring me back every morning to keep my total day count rising. Even after this initial pull wears off, I do feel as though this game will become one that I’ll continue to jump into after other games to relax and reset. Much like with the recent Ring Fit Adventure, you can set a reminder alarm in the game too, which sends friendly notifications to your Switch’s screen to remind you to jump back in.

Dr. Kawashima’s Brain Training for Nintendo Switch is a welcomed addition to the series. It’s the kind of ill-informed Christmas present from your parents that you’d actually be pleased to receive because it’s got a lot to offer and it’s something the whole family can enjoy and benefit from.

As requested by Nintendo as part of our review agreement, we have not given this game a numbered review score