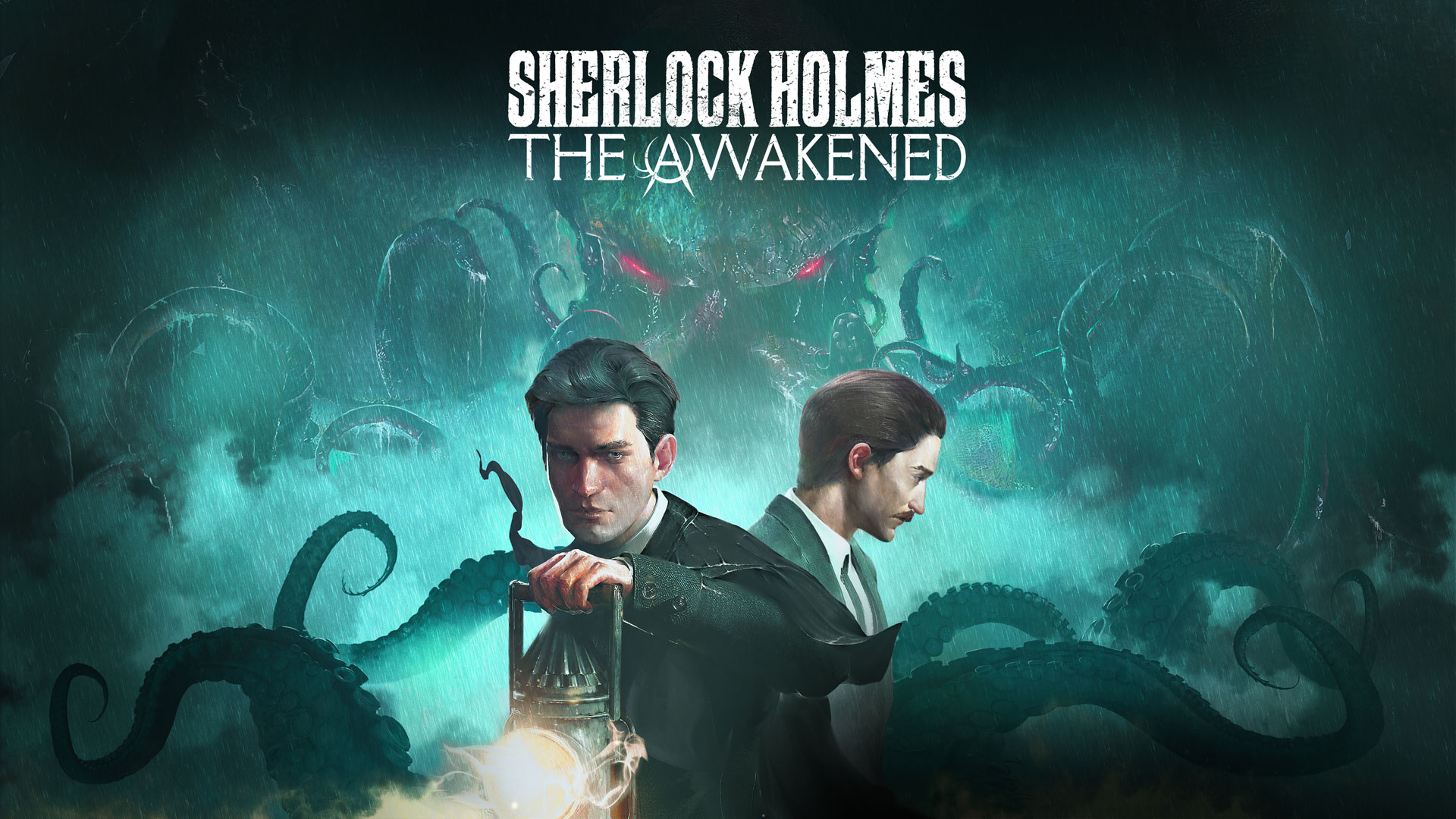 Frogwares has announced a remake of its 2006 game Sherlock Holmes The Awakened is in development for PS5, PS4, Xbox Series X|S, Xbox One, Nintendo Switch and PC.

The Ukrainian studio also revealed that it will be running a Kickstarter campaign in the near future to help secure funds for the game’s development, with the war on Ukraine impacting the studio’s ability to fully fund its projects.

Sherlock Holmes The Awakened is a Lovecraftian adventure that sees a young Sherlock on his first major case with his sidekick Watson. What begins as a simple missing person case turns into the pair being caught up with a Cthulhu-worshipping cult attempting to bring about an ancient prophecy. This remake has allowed Frogwares to tinker with the story a little, adjusting the timeline of the narrative to follow the events of Sherlock Holmes Chapter One.

Frogwares says that none of the original assets are being re-used in the remake, with the team utilising assets from last year’s Sherlock Holmes Chapter One. The remake also gives the studio the chance to reimagine parts of the original that could use modernising, such as new gameplay mechanics, new voice acting, reworked cameras, remade animations and more.

On the Kickstarter campaign, Sergey Oganesyan, the Comms Lead at Frogwares says the following:

“Under normal circumstances, we would secure the funding for our next game ourselves from the sales of our previous titles. But this war is continually throwing new challenges at us that each time requires we stop, regroup and adapt. This takes time, effort, and in some cases money that would normally be marked to fund the production of a game. Through crowdfunding, we can secure all these needs and also safeguard the overall funding of the game, knowing full well we now have the guaranteed means to finish the game and handle any hurdles we could face as this war evolves. This safety net will allow us to put our team’s needs and safety first as we adapt further without derailing the entire development and funding. And lastly, we also know we have a group of dedicated fans who enjoy and support our games and want to help us as best as they can right now. Through Kickstarter, we can offer these fans the chance to buy our next game now and be rightfully credited for their support in the game itself while also helping to determine some of the game’s final content and giving them a few extra rewards and bonuses.”

Are you excited for a remake of Sherlock Holmes The Awakened? Let us know in the comments or on social media.