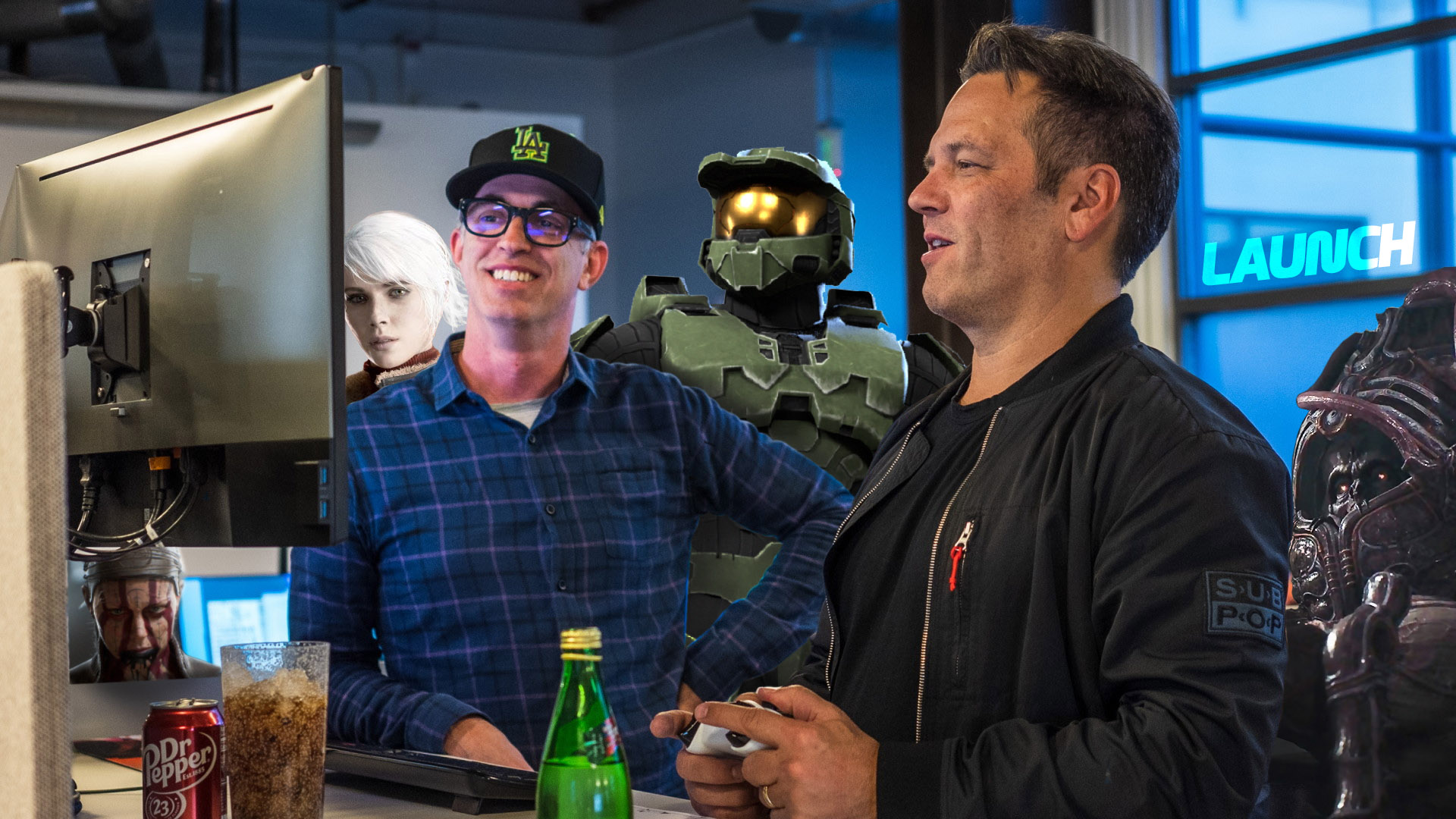 If you’re a fan of video games, there’s nothing quite like the launch of a new generation. Fresh hardware offers up new features and possibilities which results in a truck-load of hype, but hardware is only one half of the equation. Sure, we all love to see a new sexy box in the entertainment unit, but the main course of this delicious tech meal are the games that we will all be playing on day one. With new releases, next-gen upgrades and Game Pass, the Xbox Series X/S will have plenty to get your hands on when November 10 rolls around, so we’ve decided to put together a list of every day one release coming to Microsoft’s upcoming console. Now we like to look at the big picture, so we’ve also included games that are releasing in the launch window that stretches all the way until March X. Get keen, have a look through the Xbox Series X/S release titles and let us know which of them you’re keen to get your hands on.

And there we have it, a boat-load of games that are on release or just on the horizon for Xbox Series X/S. We’ll continue to update this list as more information surface. What games will you be picking up on release day? What other Xbox Series X/S games are you looking forward to? Let us know.