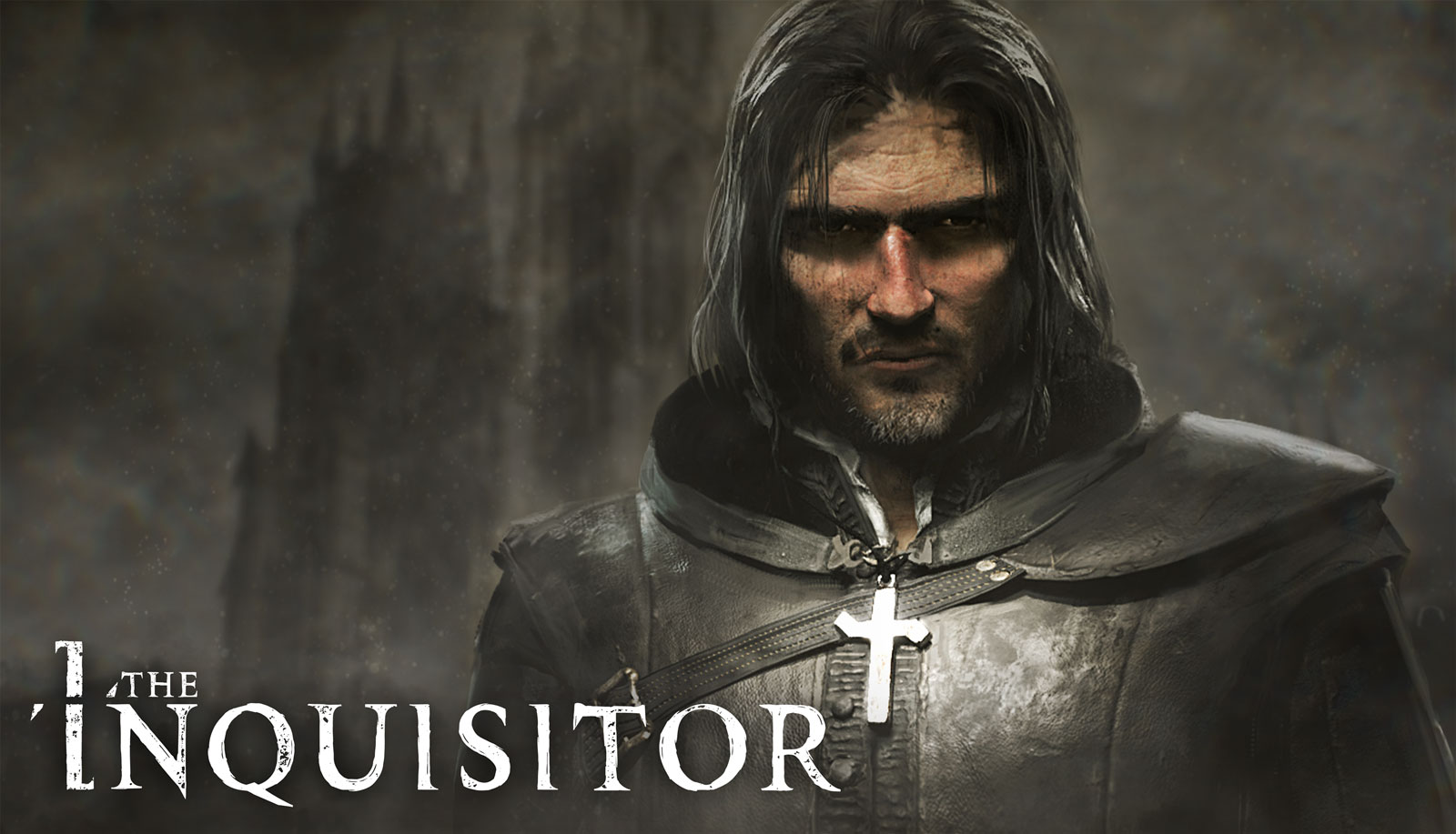 Polish studio The Dust has announced I, The Inquisitor, a story-driven action-adventure based on the popular Polish series of fantasy books by Jacek Piekara.

Set in an alternate history where Jesus didn’t die on the cross but instead freed himself and chose to take revenge on all non-believers, a group known as The Holy Office enforces the Church’s wrath, which has taken over Europe. I, The Inquisitor takes place in the 1500s where you play as Mordimer Madderdin, an Inquisitor in The Holy Office, who has been sent to the town of Konigstein to carry out the Church’s mission. Here you’ll deal with the crimes of the town’s citizens, and it’ll be up to you as to how you judge them, all the while dealing with a darker evil that is trying to enter your world.

No release information was shared but the game will be coming to PS5, Xbox Series X|S and PC.

What do you think of I, the Inquisitor? Let us know in the comments or on social media.

In this article:i the inquisitor, the dust