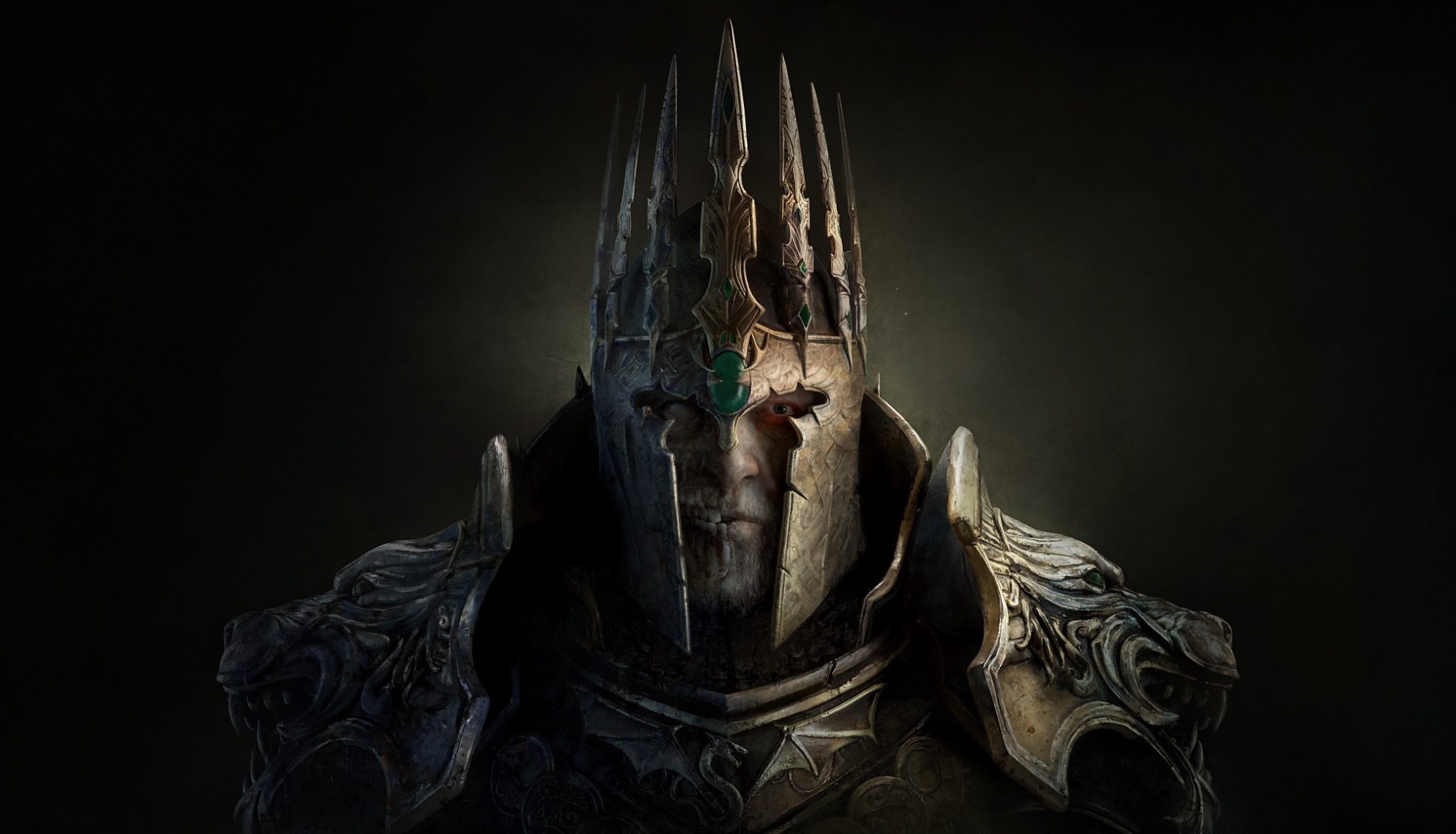 King Arthur of Camelot was not a real person. While debate surrounding his existence in the realm of fact was fostered amongst historians for over a millennium, the general consensus today concludes that Arthur and the legends surrounding him are just that: legends. But legends have a habit of sticking with us. They may provide us, as people, with values that our societies hold dear. They are told around fires, lavishly detailed through the written word, and bought to life in modern visual mediums.

Video games are no exception. Dozens of games have been created about the Arthurian Legends in just about every genre imaginable. The latest member of this fated family is Neocore Games’ crowdfunded strategy title King Arthur: Knight’s Tale, a darker fantasy romp than most of its siblings. In this version of the most iconic story that nobody’s actually read (except 1984), Arthur’s healing in Avalon after his mortal duel with Sir Mordred has rendered him an undying geist of pain and suffering. This anguish is cast onto the land, rendering it as barren and hopeless as the Once and Future King’s own nightmares.

Unsurprisingly, this makes for a very bleak setting. Obviously inspired by dark fantasy like Weaveworld or, more recently, Dark Souls, King Arthur: Knight’s Tale’s setting is undoubtedly its most distinctive feature. This world drained of light is populated by grotesque monsters, humans hell-bent on performing evil, and a now-revived Lord Mordred. The latter is where the game’s perspective lies, and forms the bulk of its moral character.

The boys are back in town

As the traitorous Mordred, brought back from the dead to end Arthur’s suffering once and for all, you’ll navigate two kinds of gameplay. The first is a tactical turn-based strategy game akin to XCOM: Enemy Unknown. Using a highly similar system – even the Overwatch ability makes an appearance – King Arthur: Knight’s Tale manages to provide a medieval melee version of a system designed for ranged combat. It’s an in-depth system too. The Early Access build features seven characters, each with a skill tree that allows for differing builds through levelling up. The upgrades on the trees aren’t going to turn any heads by themselves but can be combined in some pretty interesting ways. For example, my Mordred was built around inflicting status conditions while his comrades abused them for massive damage.

Besides the skill tree, the combat system in this strategy component is a competent one. It borrows enough from its inspirations to provide a solid experience, but its focus on medieval fantasy combat makes it stand out from the crowd. However, the UI needs some work; camera controls are woefully basic, and it’s very easy to misclick and send your hard-boiled armoured warriors into the path of a waiting halberd. I found the UI very hard to read at times as well due to its small text and symbol size, but a large text option made it more bearable. And speaking of UI…

The second gameplay style offered by King Arthur: Knight’s Tale is essentially a classic CRPG. When not in combat, Mordred and his fellows navigate the environment through simple click controls. Outside of these mission segments, a base-building and character management game awaits your command…and your frustration. Similar issues arise between the strategy UI and the RPG UI; they both don’t provide enough information about what goes where, becoming outright confusing at times. Although, UI aside, this part of the game is where the game will potentially come undone in the final release.

Camelot castle awaits your reconstruction efforts – the Early Access build features three customisable buildings, with seven coming in the full release – but it offers fundamentally little to set itself apart compared to its strategy component. It’s functional, sans the occasional bug and the aforementioned UI difficulties, but it’s nothing that we haven’t seen before. From here, two story missions and eight other quests are available (more than 50 playable missions in total are promised in the full version) featuring more of the game’s delightfully dark story and world. These are by far the biggest drawing points of King Arthur: Knight’s Tale, and they deliver in spades. Dialogue trees litter the combat missions that allow you to unravel the world’s tapestry at your own pace. A comprehensive morality system juggles two major dichotomies: Tyranny and Righteousness, and Christianity and the ‘Old Faith’. Two quick playthroughs showed just how much potential this four-pronged star of player values truly has.

Intoxicating as this promise may be, the Early Access release version will unfortunately not utilise the morality system as thoroughly as later versions will through updates throughout its Early Access period. This makes it difficult to make a captain’s call in terms of how it will actually affect gameplay and narrative. That said, what’s on offer is extremely promising when considering how many branches are available just in this early build of a game that has an intimidating destiny ahead of it. On the writing side, characters all act and sound like their own men and women. Neocore Games assures us that this serves as more than window dressing – characters’ loyalties to you will be strained by both your own actions and the ideals of their brothers and sisters in arms. Some may even betray you, as you betrayed Arthur.

It’s not just the script that’s polished, either. Visually and audibly, King Arthur: Knight’s Tale is a treat. If you’re into dark fantasy landscapes packed with ruined pre-Gothic architecture and foggy swamps teeming with withering wildlife, you won’t be disappointed. The soundtrack is likewise wonderful, filled to the bubbling brim with melancholic violins. Neither of these have resulted in poor performance either, aside from the bugs that can be expected in Early Access titles. I encountered some that rendered saves unusable, so constant manual saving is recommended. From the developer’s history, it seems to me that this game is the first in a series. If they’re anywhere near as atmospheric as this initial offering, I’ll be very excited to see what comes next.

Sure, you plunged Britannia into darkness by betraying its king but at least you don’t need a Charizard to do Fire Blast anymore

King Arthur: Knight’s Tale may only be in Early Access, but it’s already showing strong promise. Some aspects should, and probably will, receive tweaks to improve upon shortcomings to complement gameplay that manages to be distinctive and derivative at the same time. If nothing else, I’ll remain pumped about seeing how deep the game’s morality system goes. And chances are you will too.