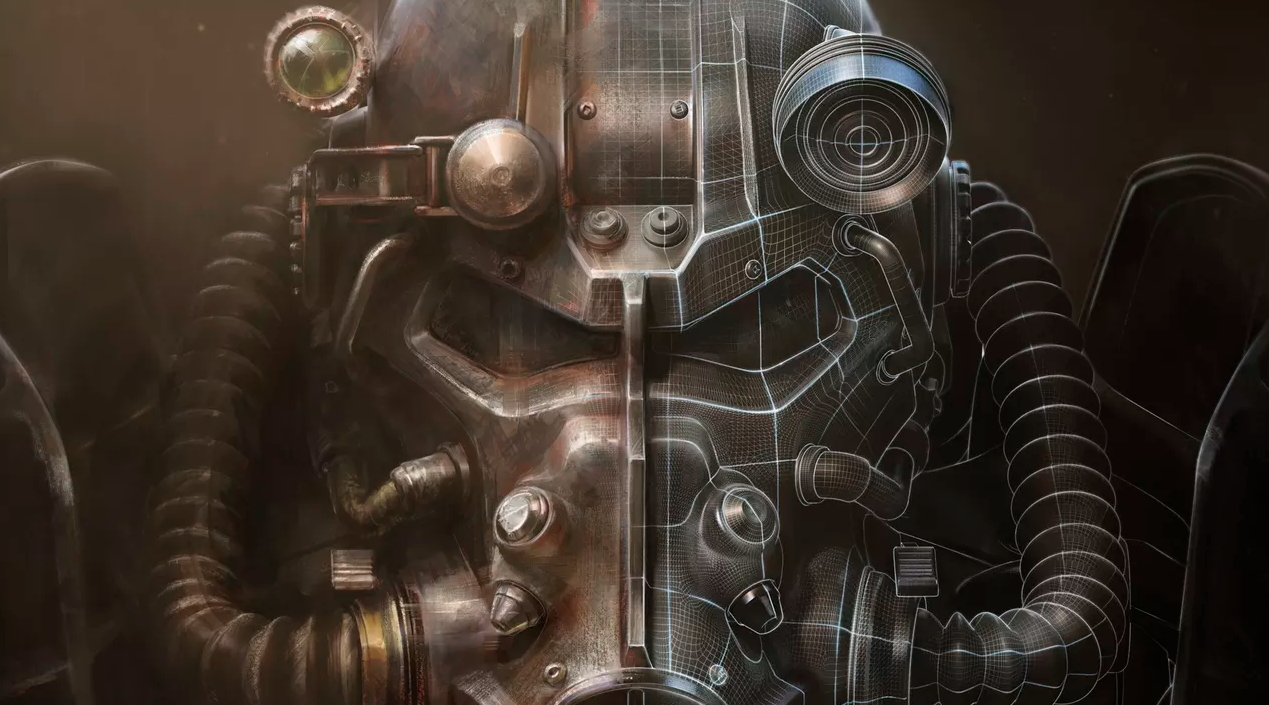 There are big changes coming to “Fallout 4,” and Bethesda is delivering this in two ways. The developer has already confirmed that there will be a DLC coming up, as well as more changes to the Survival Mode of the game.

Over at Bethesda’s official Twitter, the developer has teased that a complete overhaul for the Survival Mode is expected. Some aspects that will be involved in the change include food, human mechanics like sleep and diseases and even danger.

What these changes will be exactly have not yet been announced, but going by the tweet, the developer may announce more details soon. Additionally, “Fallout 4” is also going to be updated by way of a DLC.PC Gamer has spotted another tweet, this time confirming that Bethesda is ready to bring more details on what’s to come for the game’s post-launch content expansion.

For now, players can enjoy the patch 1.3 that has recently been released for “Fallout 4.” It has delivered a couple of bug fixes, as well as a great fix that increases object fading distances.

PC players can also try two new mods for the game that change up the damages for some weapons as well as eliminates objects in the game for better performance. The first mod comes from Sir Mediocre, dubbed as Mediocrity – Deadly Guns. The mod delivers changes to the damage scaling in various guns, making them a little more lethal, though there are specific ones that have been given a major boost.

The more lethal guns now include Broadsider, which has a damage boost from 33 to 200. Gauss Rifle has the second largest increase from 110 to 220. Other notably increased weapons in terms of damage include the Laser Musket, the Hunting Rifle, the Super Sledge, the Submachine Gun and the Institute.

Another new helpful mod for “Fallout 4” is the Insignificant Object Remover. According to Gamerant, this mod is a redevelopment from “Skyrim” by modder akkalat85. What this mod does besides what the title implies is that improves the game’s performance. This is because the mod turns the density of the object to zero to remove them from the game.

This is a pretty good mod for those who have been endlessly frustrated by the game’s visual quality. While this is not necessarily a solution of itself, it does lighten the PC’s load and improve the game.

In this article:4, Bethesda, DLC, Fallout