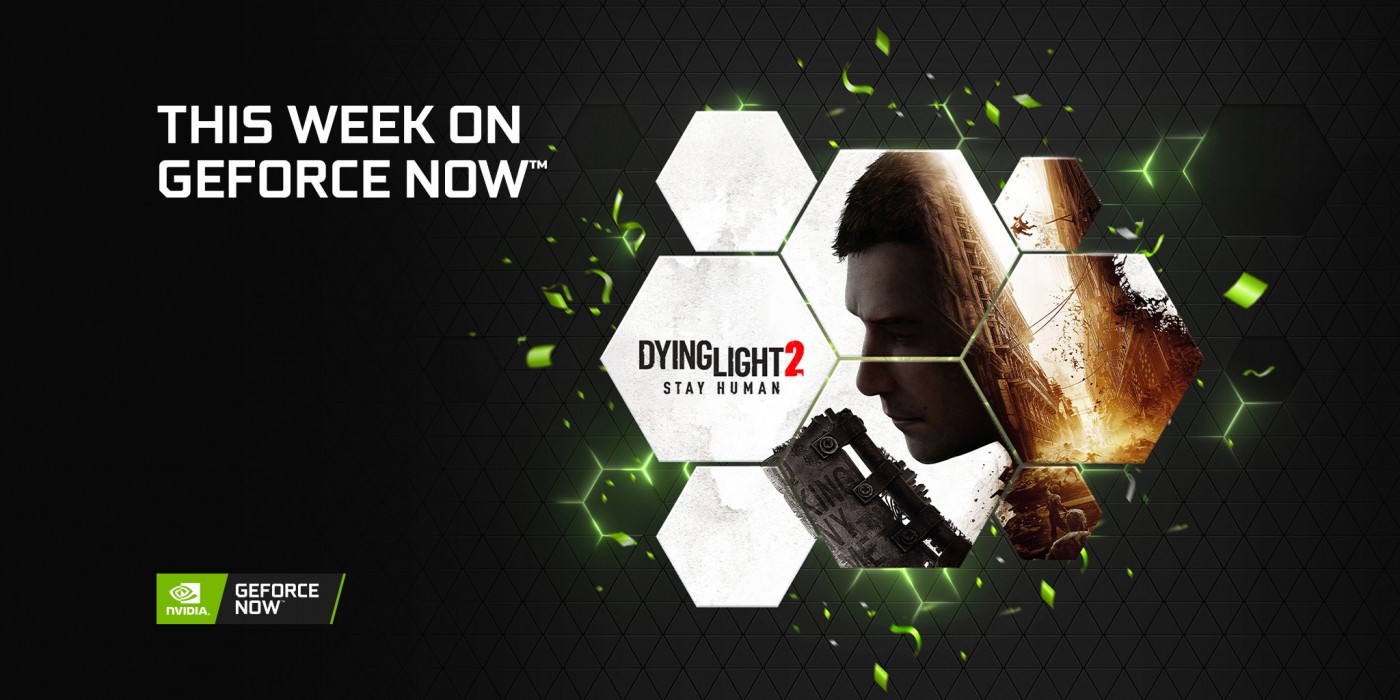 GeForce NOW, NVIDIA’s cloud gaming service is adding several new games to its catalogue in February. Four titles are being added this week including both Steam and Epic Games’ versions of Techland’s Dying Light 2 Stay Human (which we gave a 7.5) at launch on February 4 and powered with RTX ON. The three other titles this week include Life is Strange Remastered (Steam), Life is Strange: Before the Storm Remastered (Steam), and Warm Snow (Steam).

Are you already a GeForce Now subscriber, or have these games convinced you to join? Let us know in the comments or on social media.