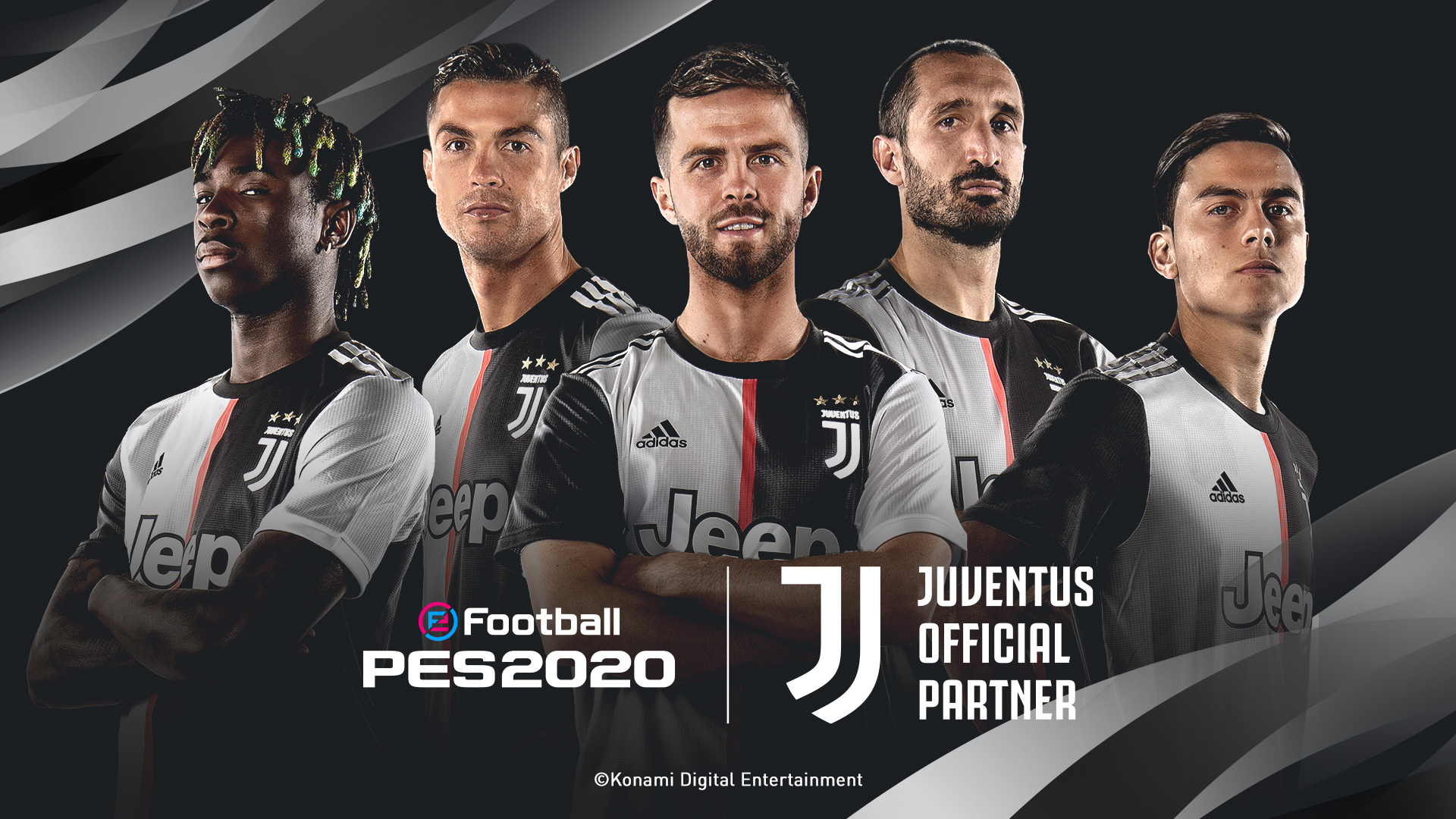 The football licence war has always been dominated by EA Sports and its FIFA franchise. FIFA has always had the best teams from the best leagues in the world, with PES owners forced to download and install an update from the PES community which gives the game authentic names and kits. This year’s FIFA, FIFA 20, will be without one the sport’s biggest teams as Konami announced it has signed an exclusive licence deal with Italian powerhouse Juventus. It means that if you want the authentic Old Lady experience you’re going to have to buy PES 2020.

For FIFA 20 owners, Juventus will be replaced by a team called Piemonte Calcio and will feature a custom badge and kit. In a small win, the playing roster will be unaffected. So you’ll still be able to smash goals in as Cristiano Ronaldo.

It’s not the first time Konami has signed a deal with a football club, with deals with Manchester United, Arsenal and Bayern Munich giving PES access to their licenced assets. However it is the first time that such a deal will prohibit FIFA from using the licence.

PES 2020 is set to release on September 10, while FIFA hits the market on September 27. Time will tell how big an impact (if any) this will have.