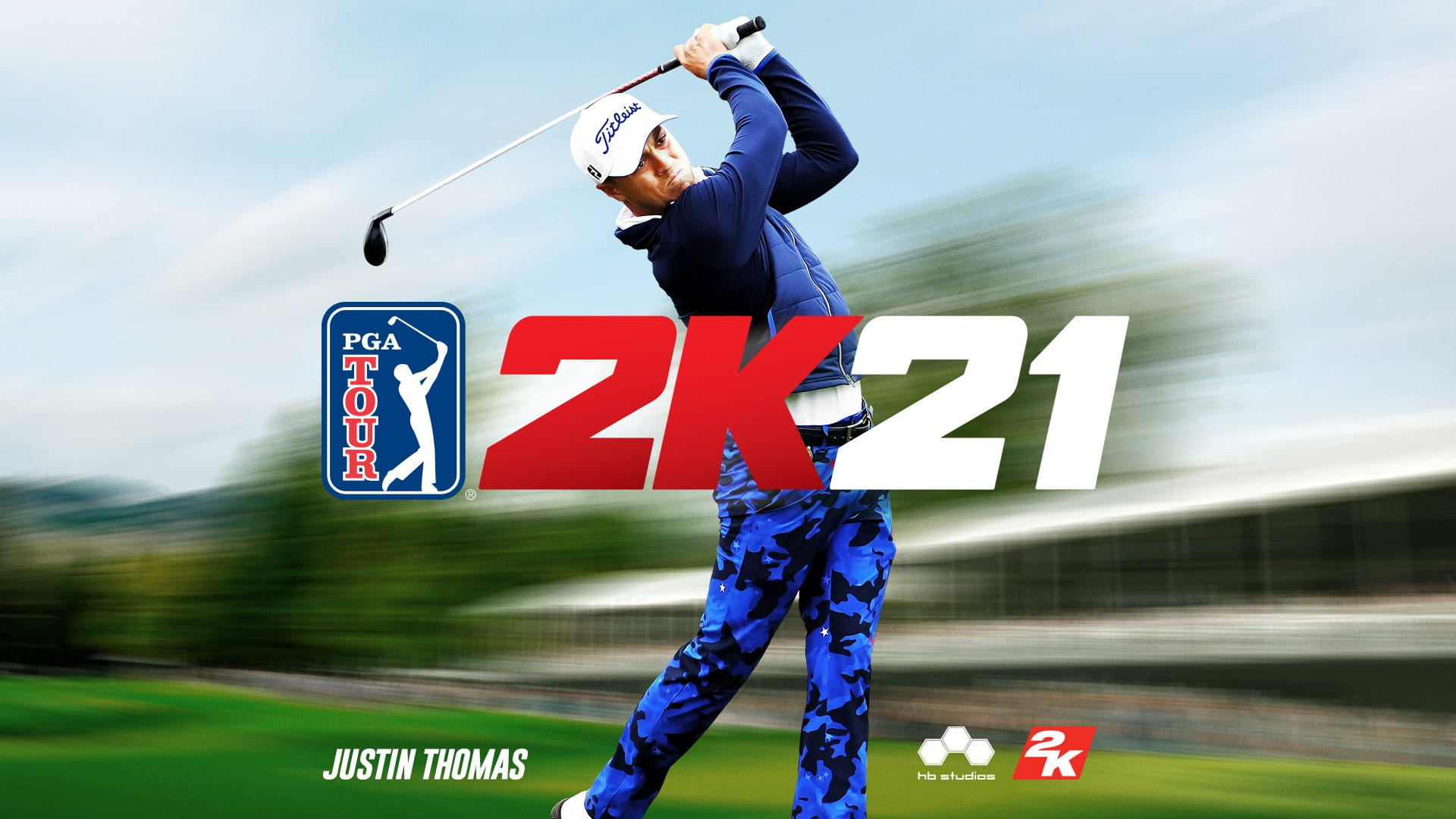 Despite my varied sporting background, golf is a sport I’ve never really jived with. The tucked-in shirt look that makes it seem like you went to a private school (I went to a private school too), the refusal to let me wear denim on the course, and the endless searching for a tiny white ball has never been my definition of fun. However as WellPlayed’s resident sports lover, I must love all sports the same, regardless of whether I am terrible at it or not. In saying that, I’m not averse to playing a few holes now and again from the confines of my couch.

After 2014’s The Golf Club, HB Studios has been going from strength-to-strength on the golf course, carving out a name for themselves as the industry’s go-to golf game developer. I said back in 2018 that The Golf Club 2019 was the best golfing game I have played in a decade, but as with most sports games, it’s easier to iterate than innovate. So does HB Studios latest stroll around the links offer players a juicier PGA experience? We throw on a pair of slacks (no denim remember) and our grandfather’s knitted vest and hit the fairways to find out.

Time to tee off

Unless golf has undergone some form of radical change since the last time I played it, the gameplay blueprint isn’t going to deviate too much from the tried and true method. One of HB Studios’ strongest assets has been its shot mechanics, and once again they’re on display here. Players will need to time their shots right, pulling down on either the left or right stick (depending on your preference) before pushing back up with the desired power. The key to success is doing that process at the right speed and as straight as possible, as well as taking the wind and other factors such as shot type into account. Do that process too slow or not straight enough and it’s likely you’ll shank your shot, something I did a lot.

Putting also requires a bit of skill, as each green has been cultivated differently. Depending on your position on the green you’ll need to factor in several things such as the break and slope of the green. Thankfully players can utilise a preview button, which will show you the trajectory of your shot, allowing you to adjust it if need be.

While the game may seem like it has many mechanics to master, they are all easy enough to grasp thanks to a number of intuitive tutorials. You also can tailor the difficulty settings to suit your skill or play style. For example, you could decrease the opponent difficulty but increase the difficulty of the conditions if you wanted an easier yet still somewhat challenging experience.

The biggest pull the game offers is the ability to create your own character and take them on the PGA Tour with a host of bigshot golfers for a chance to come away with that elusive and illustrious green jacket. You can either start on the Tour or earn the right through playing in amateur tournaments, which is fairly easily done. One bizarre feature of playing on the Tour is the rivalry element – a challenge-based feature whose inclusion feels in there for the sake of it. While the foundation of Career Mode is fairly solid, it does lack overall depth and is something that could be fleshed out in future iterations.

Them be the breaks

Making your character your own is easy thanks to the game’s impressive customisation options, which features several notable brands. Players earn experience points after each tournament that can be used to unlock cosmetic items and other bits of equipment, which can also be unlocked via sponsorship contracts.

Rounds can be played solo or co-op (both local and online), so if you feel like hitting a few balls around Augusta with a mate nothing is stopping you (unless they don’t own the game). While the PGA Tour is the game’s main drawcard, there’s nothing like a bit of friendly competition between mates to galvanise a friendship.

However, despite being a fully-fledged PGA product, there’s a distinct lack of ability to play as some of PGA’s biggest names – even in a simple round of 18 holes. It’s a strange omission given that one of the appeals of sports games is the ability to play as your favourite sports stars.

All of the game’s re-created courses look well detailed, even if there aren’t enough of them with not all PGA courses are available to play. There are some realism inconsistencies in regards to weather – for instance the shot indicator shows that there is a strong wind (and the hole flag is swirling wildly) yet the trees in the background will remain still.

For those that have always dreamed of having their own golf course, there’s a course creator that lets your inner horticulturist go wild. It’s a surprisingly well fleshed-out mode that is fairly easy to use once you get your head around it. Think you’ve got what it takes to be the next greenskeeper at your local golf club? You can upload your courses online for other players to try, and vice versa.

In many regards, PGA Tour 2K21 feels like a more refined version of TGC19, and once you’ve mastered the art of golfing the core gameplay experience is the best the sport has seen yet. As a PGA title, there are some missed opportunities though. The lack of playable golf stars is a big omission and a shallow career mode are two areas HB Studios and 2K could improve on next time around. But if you’re just looking to play a few holes here and there, PGA Tour 2K21 is a great way to get out on the course. 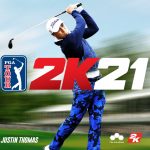 PGA Tour 2K21 Review
It’s All In The Hips
As A PGA product PGA Tour 2K21 falls a little short, but as a golfing game it's the best in its craft
The Good
Excellent golfing mechanics
Great difficulty options
Deep creation tools
Golf is actually fun to play
The Bad
Lack of playable PGA Tour golfers
Shallow career mode
No denim
8
Get Around It

PGA Tour 2K21 Review
It’s All In The Hips
As A PGA product PGA Tour 2K21 falls a little short, but as a golfing game it's the best in its craft
The Good
Excellent golfing mechanics
Great difficulty options
Deep creation tools
Golf is actually fun to play
The Bad
Lack of playable PGA Tour golfers
Shallow career mode
No denim
8
Get Around It
In this article:2K, denim, HB studios, it's all in the hips, pga 2k21, zach jackson review