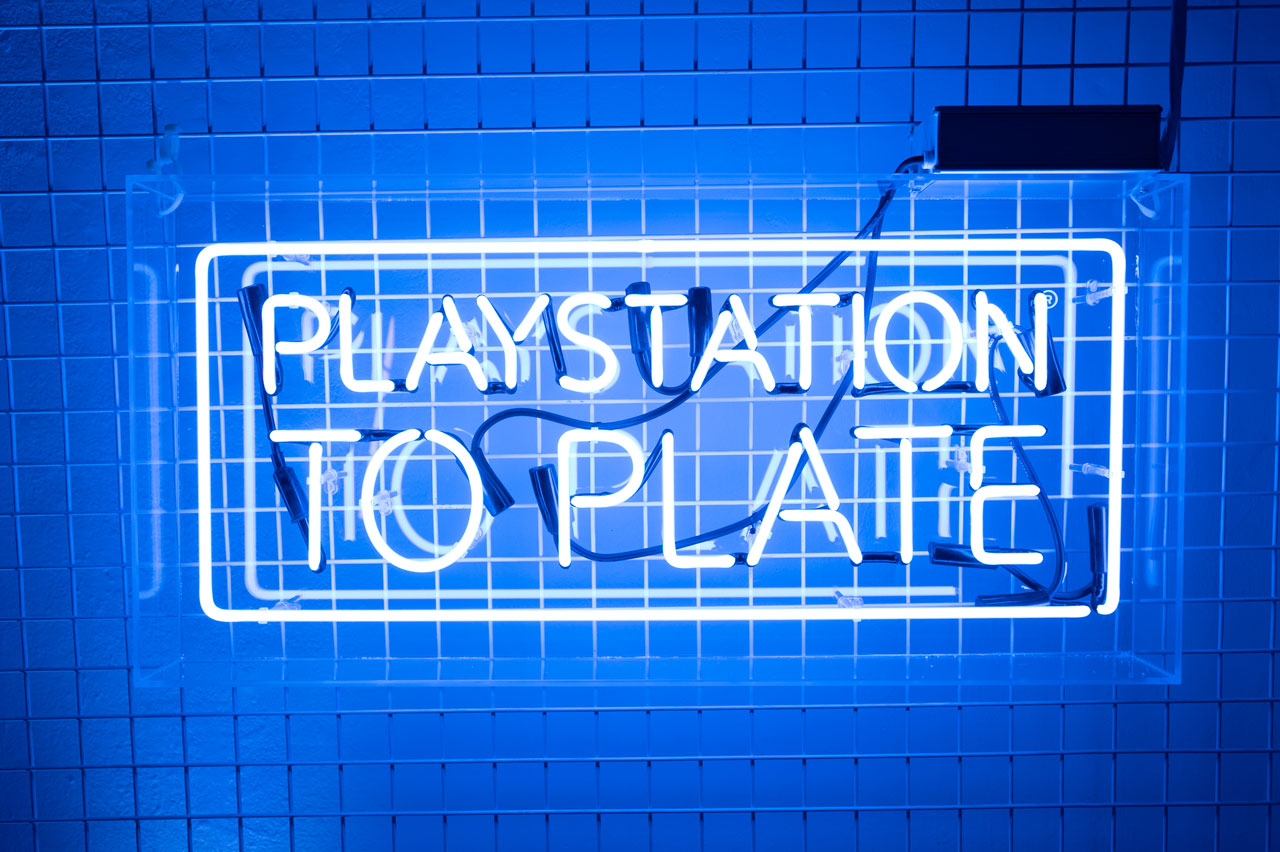 Ever seen a tasty looking food item in a video game that has made you think “I’d eat that?” Well if that food item is from The Last of Us: Part II, Uncharted: A Thief’s End or Ratchet and Clank: Rift Apart, PlayStation Australia’s newest campaign has you sorted.

Titled PlayStation to Plate, the campaign sees PlayStation Australia collaborate with three renowned Australian restaurants to bring three delicious food items to life. The restaurants involved were Mary’s (Sydney, NSW), Bistro Morgan (Windsor, VIC), and The Italian Bowl (Newtown, NSW). For a limited time, people can pop in-store or order online via Deliveroo to try out these three dishes. You can see each dish in detail and read about the inspiration behind it below.

“Food, much like gaming has this incredible ability to offer people a chance to escape the mundane and connect with family, friends and even complete strangers. The sandwich in The Last of Us Part II, represents that connection and that’s what we’ve been about since we started: bringing people together for good times and good food,” said Mr Graham.

Ratchet & Clank’s colourful interdimensional world is being brought to life by Melbourne’s Bistro Morgan. Morgan Hipworth started his bakery in Melbourne when he was just 13. Today, Bistro Morgan is one of Melbourne’s best-known bakeries and a must visit for any foodie. PlayStation Australia has collaborated with Morgan to recreate Chef Tulio’s Sirangian Honey Mousse from Ratchet & Clank: A Rift Apart.

When looking for inspiration to bring the dessert to life, Morgan said, “Food is an intrinsic part of Aussie culture, and there is no question that our relationship with it has grown deeply over the past couple of years. There are so many synergies with the gaming world: At the core, both have an innate ability to instantly transport you to another place or time, or hopefully in this case another dimension!”

Newtown’s The Italian Bowl has brought the pasta from Uncharted 4: A Thief’s End to life. In what is perhaps the best example of how we bond over food, at the beginning of the game, we see Nate and Elena having dinner together after a long day and discussing each other’s days and future plans. It is an intimate and relatable moment as well as a window into these characters’ relationship.

“Running a restaurant for over a decade, you see the power of food and its importance in Australian culture. It’s been eye-opening to learn how important digital dishes also play in the storytelling within games and how equally important they can be,” according to Alexi Spyridis, owner of The Italian Bowl.

Will you be tucking into some PlayStation food? Let us know in the comments or on social media.

In this article:PlayStation, PlayStation to Plate, ratchet and clank rift apart, the last of us part II, Uncharted 4: A Thief's End