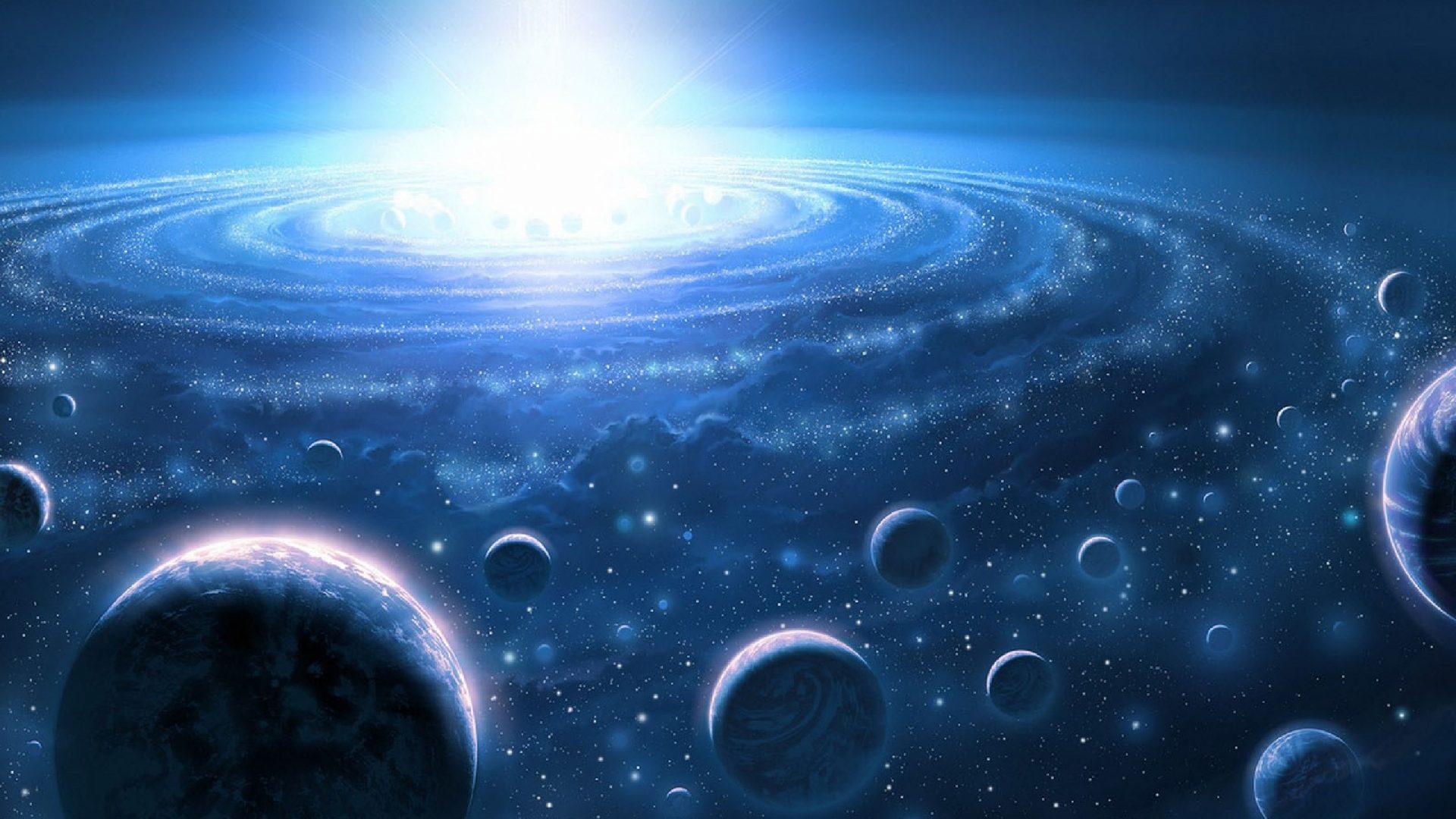 Ever wanted to explore the universe from the comfort of your PC gaming chair? Well, now you can.

Programmer Vladimir Romanyuk and his small team has created something quite utterly extraordinary over the past 9 years: A deeply expansive space exploration sim that can take you to the furthest reaches of the galaxies.

With the game now on the crowd-funding circuit (and steadily gaining momentum), Valve has also green-lit the title for future release on Steam.

Here is a brief rundown of what the game is all about:

Space Engine is a free space simulation program that lets you explore the universe in three dimensions, from planet Earth to the most distant galaxies. Areas of the known universe are represented using actual astronomical data, while regions uncharted by astronomy are generated procedurally. Millions of galaxies, trillions of stars, countless planets – all available for exploration. You can land any planet, moon or asteroid and watch alien landscapes and celestial phenomena. You can even pilot starships and atmospheric shuttles.