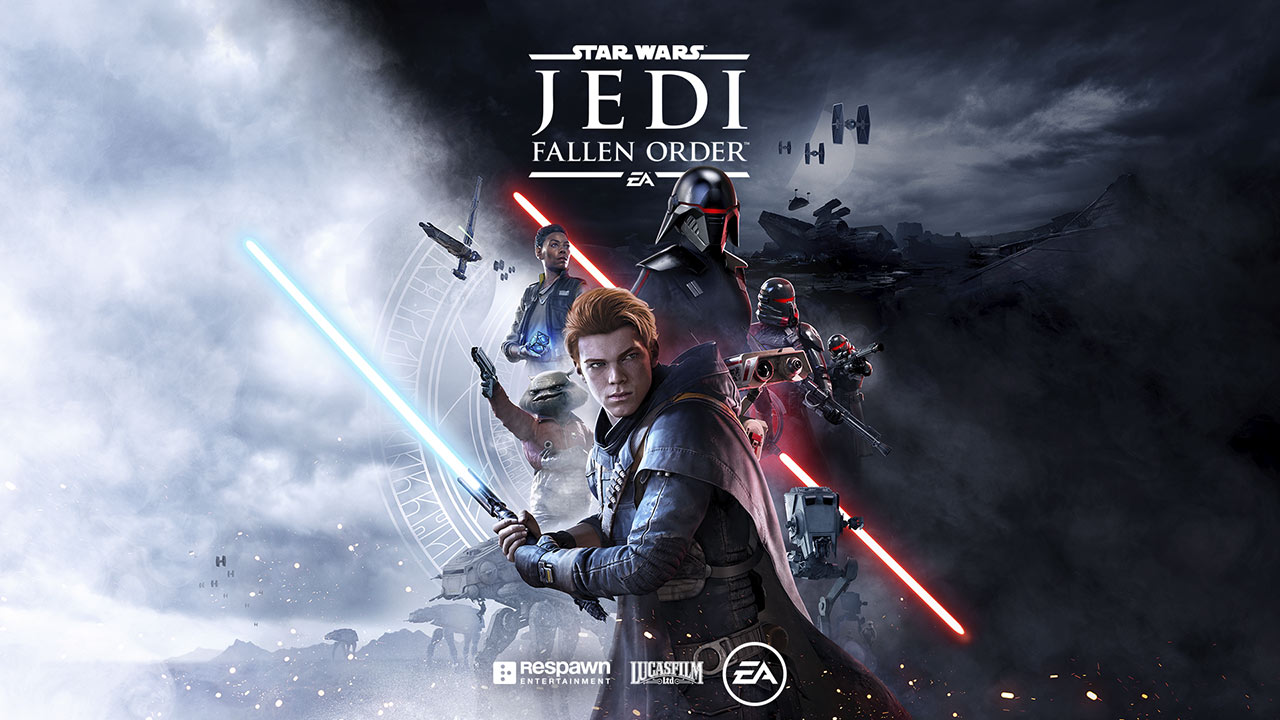 According to a report by TheGamer, singleplayer action-adventure game Star Wars Jedi: Fallen Order will be releasing on PS5 on tomorrow, June 11. Sources speaking to the outlet have suggested that an announcement for the next-gen version will happen tomorrow, with the updated version shadow dropping at the same time. It’s also claimed that a certain retailer in the UK has received physical stock of Fallen Order on PS5 in preparation for said release.

The next-gen upgrade will be free and likely launch on the same dayhttps://t.co/Z3nZpV2Tgg pic.twitter.com/GJBqoS2RoE

A next-gen version of this top-notch Star Wars game (which we gave a 9) has been talked about openly by Disney in the past, but specific details, including a release, have never been mentioned. Good news for those who already own the game on PS4, Disney announced some time ago that the next-gen upgrade will be free for those who have already purchased the game.

Will you be playing Fallen Order on next-gen? What do you think of the lightsaber-swinging game? Let us know