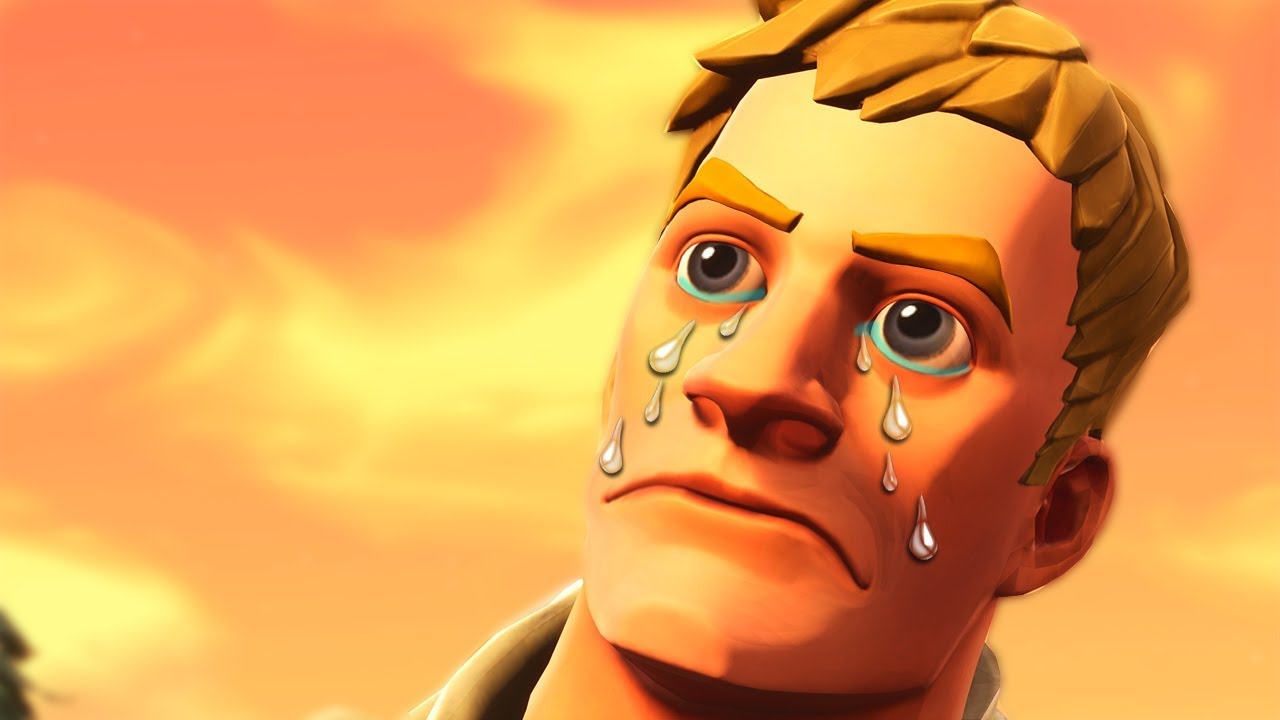 If we all thought the Playstation vs Xbox console war was the battle to end all gaming related wars, the PC exclusivity fiasco has uprooted that notion and dunked it on it’s head.

I won’t go into details here, but presuming you haven’t been living under a rock recently, the Fortnite and Unreal Engine creators Epic Games have caused an absolute storm recently with it’s new Store poaching up all kinds of exclusive launch windows on everything from Outer Worlds to Borderlands 3 and even bloody Rocket League getting PULLED from Steam years after its release to move to Epic. Wut.

The debate is a meaty one, a lot of publishers ie; those with the bags of cash (not the developers it should be noted) have said this is all all pro- consumer/developer..

Pro-Developer? Maybe. Without going into number crunching it would seem Epic offer a safety net for these titles given the exclusive treatment that would benefit a publisher if said game doesn’t perform well or hit sales targets. Pro-consumer?

PC gaming has always been about choice, that is a driving force behind what makes it so great, and while it was initially nice to see Steam have some competition in the PC monopoly, EPIC have done just about everything nobody asked for snapping up titles like whizz-fizz show bags at the local showground. The fact is, exclusivity is a slippery slope and something I’ll be discussing in great depth on a later post.

For now, let’s just leave it at this. A selling point for your game recently is telling your customers said title will NOT be exclusive (Wasteland 3, Cyberpunk 2077 for example).. Forget loot-boxes and micro-transactions, non-exclusivity is the new trend! What a time to be alive.

The latest developer to hit out at this bullshit is Whitney Spinks, VP of the always awesome Re-Logic team (the masterminds behind indie hit Terraria). Spinks shot out a tweet stating that:

Since there seems to be confusion- No Re-Logic title will ever be an Epic Store exclusive. There is no amount of money we could be offered to sell our souls.

Her tweet was made in light that Re-Logic would be attending the PC Gaming show at E3, which just happens to be sponsored by our best friend Epic Games, and it seemed that a lot of passionate players were worried Terraria or a future project would be snapped up into this exclusive whirlwind.

As the new war rages on, it is going to be really interesting to see just how publishers and developers alike pursue games releasing in the digital marketplace, especially post E3.

Speaking of E3, I am just hanging out to see how the legends at Devolver Digital will find a way to parody and shit all over this current trend as they have done the past two years, it is always a hoot!