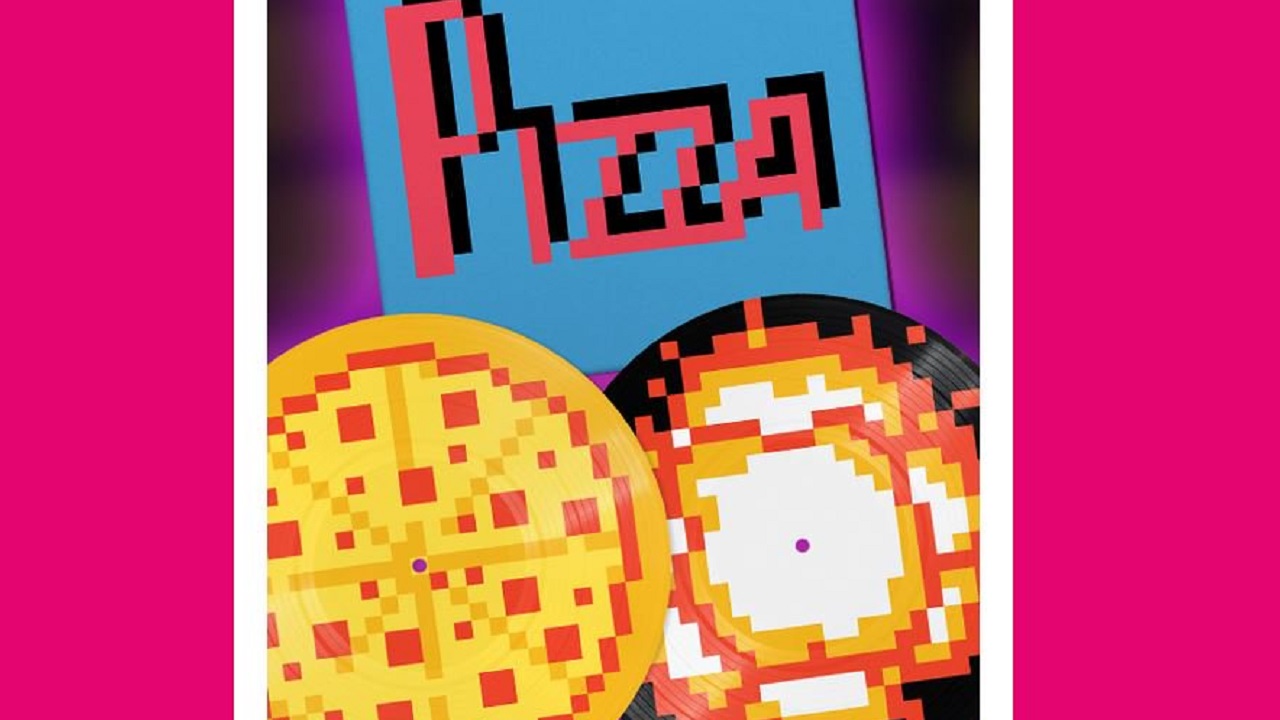 Video game soundtracks have received the respect they deserve over the past decade. No, I’m not talking about the increasingly elaborate concerts or the books being written about them.

I’m talking about owning them on obsolete collector’s formats. I myself am the proud owner of the Team Fortress 2 and Oddworld: New ‘n’ Tasty soundtracks on vinyl, and I plan to own many more in future.

One of the biggest publishers of video game soundtracks on those groovy (literally) discs is iam8bit, who also delve into some wicked merchandise. Now, arcade classic Teenage Mutant Ninja Turtles: Turtles in Time is the latest to get a record release. Turtles in Time was ported to the SNES in 1992, and it’s this version that is being made available:

‘This is one of the greatest SNES soundtracks of all time, expertly mastered for the first time ever on vinyl, cozied away in a choose-your-own-adventure pizza (or bomb) box. Also, we included some bonus soundbites, and even our favorite track from the arcade release – cowabunga!’

You can buy the record from iam8bit, but the limited edition – with picture discs – is unfortunately sold out at the time of writing.