Back in September, a little Australian-made goose game took the world by storm, achieving critical and player acclaim thanks to the jerk antics of its titular goose protagonist – we scored it a 9.5 in our review.

The downside was that only Nintendo Switch and PC (via Epic Store) players had access to the game. However, Melbourne-based developer House House revealed post-launch that the game would be coming to PS4 and Xbox One ‘in the future’.

While no date was specified, it seems that the game’s PS4 release is close to happening, with trophy site TrueTrophies discovering the game’s PS4 trophy list, which features 25 trophies. 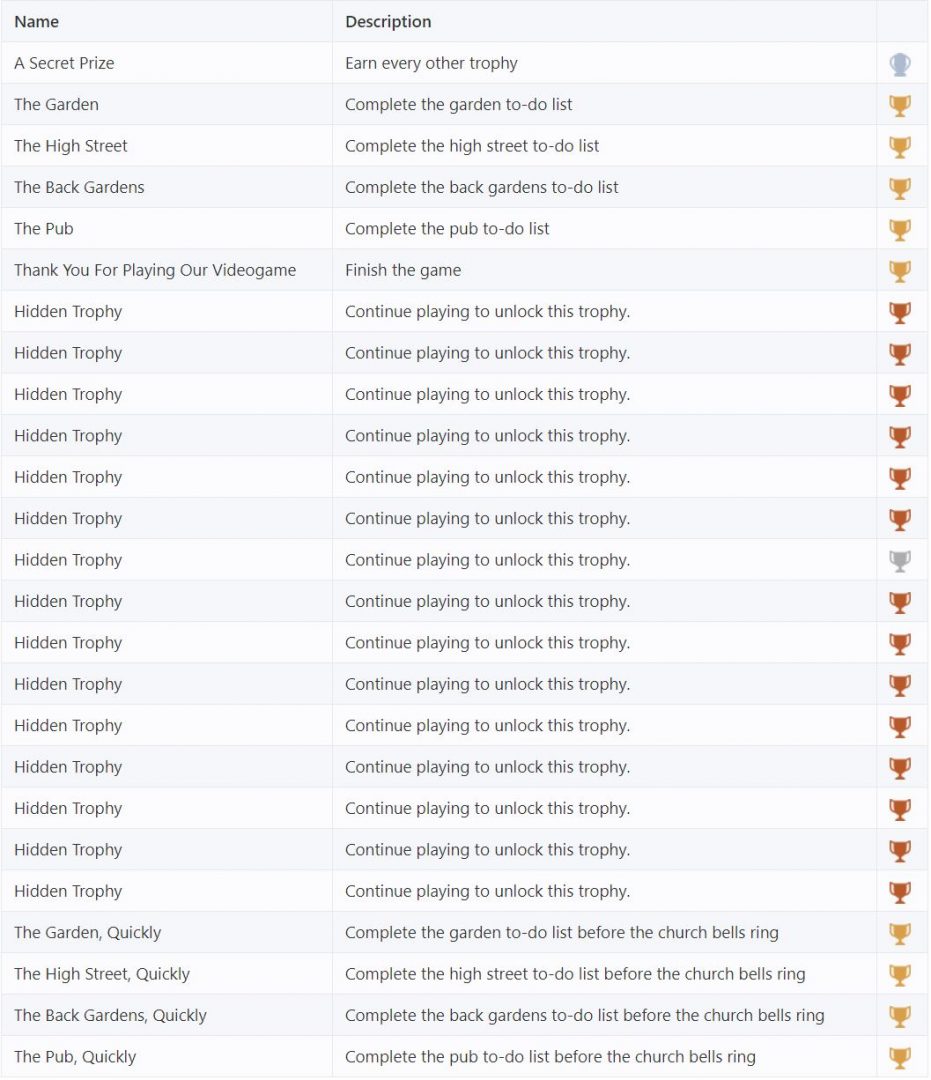 Publisher Of Firewatch Enter the Handheld Console Market With Playdate
May 23, 2019