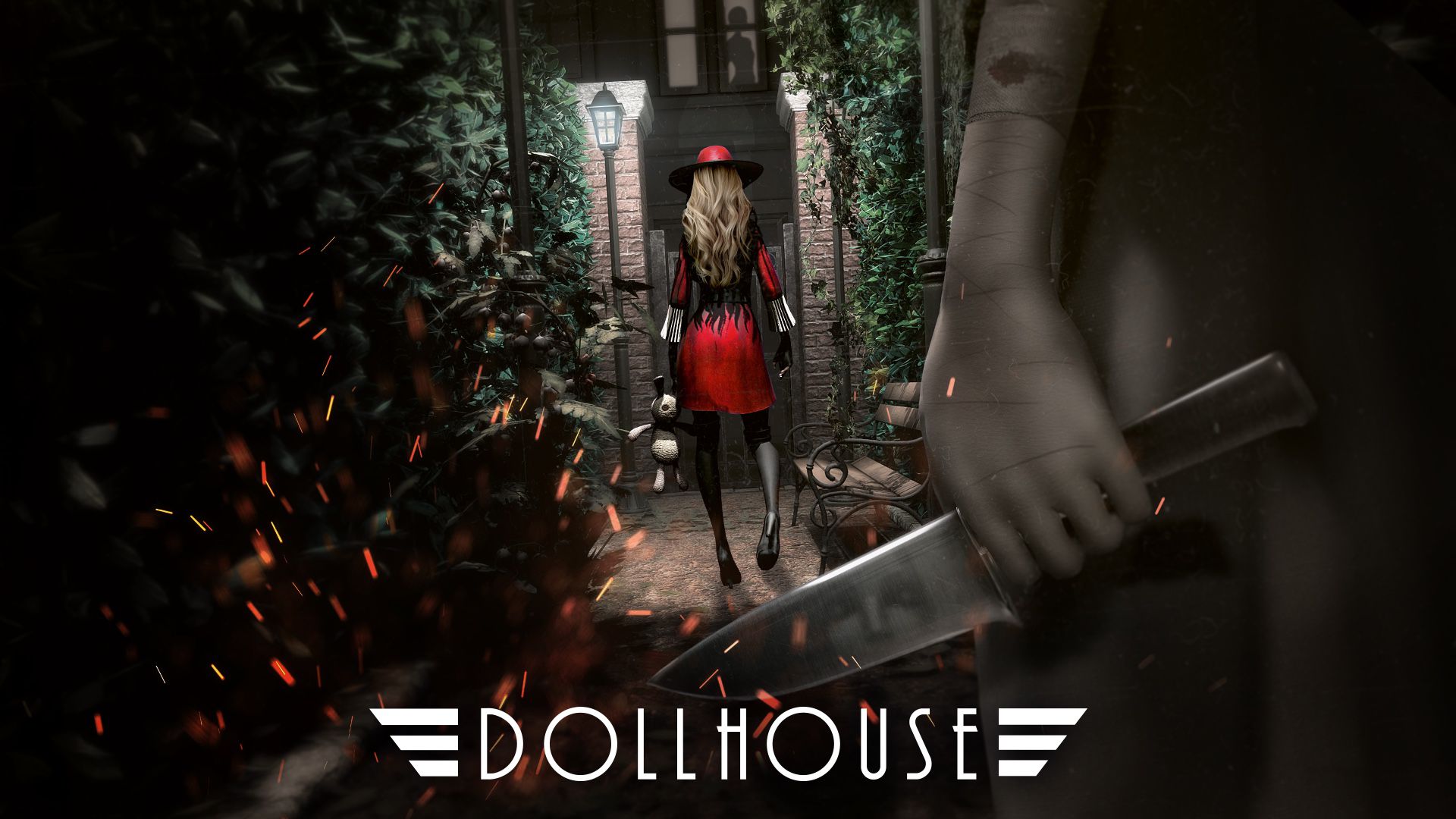 If you’re a fan of psychological horror games then Soedesco and Creazn Studio’s upcoming game Dollhouse should be on your radar.

Soedesco announced this morning that Dollhouse will launch on May 24 on PS4 (both physical and digital) and PC (Steam). The game will also have an open beta between April to test the single-player and multiplayer modes. Players can sign up for a chance at securing a beta key here.

The releaser date trailer shows Marie, once “The Greatest Detective in the World” but now suffering from amnesia, on a terrifying investigation inside Dollhouse. Confronted with disturbing entities, cryptic clues and deadly traps, she’ll have to regain her memories and escape Dollhouse before it’s too late.

In order to survive, Marie has the power to remove objects and temporarily stun her pursuer with the Flash feature, which is also visible in the trailer. Furthermore, there’s the “Focus” feature which enables Marie to see through the eyes of her stalker.

You can watch the game’s release date trailer below: