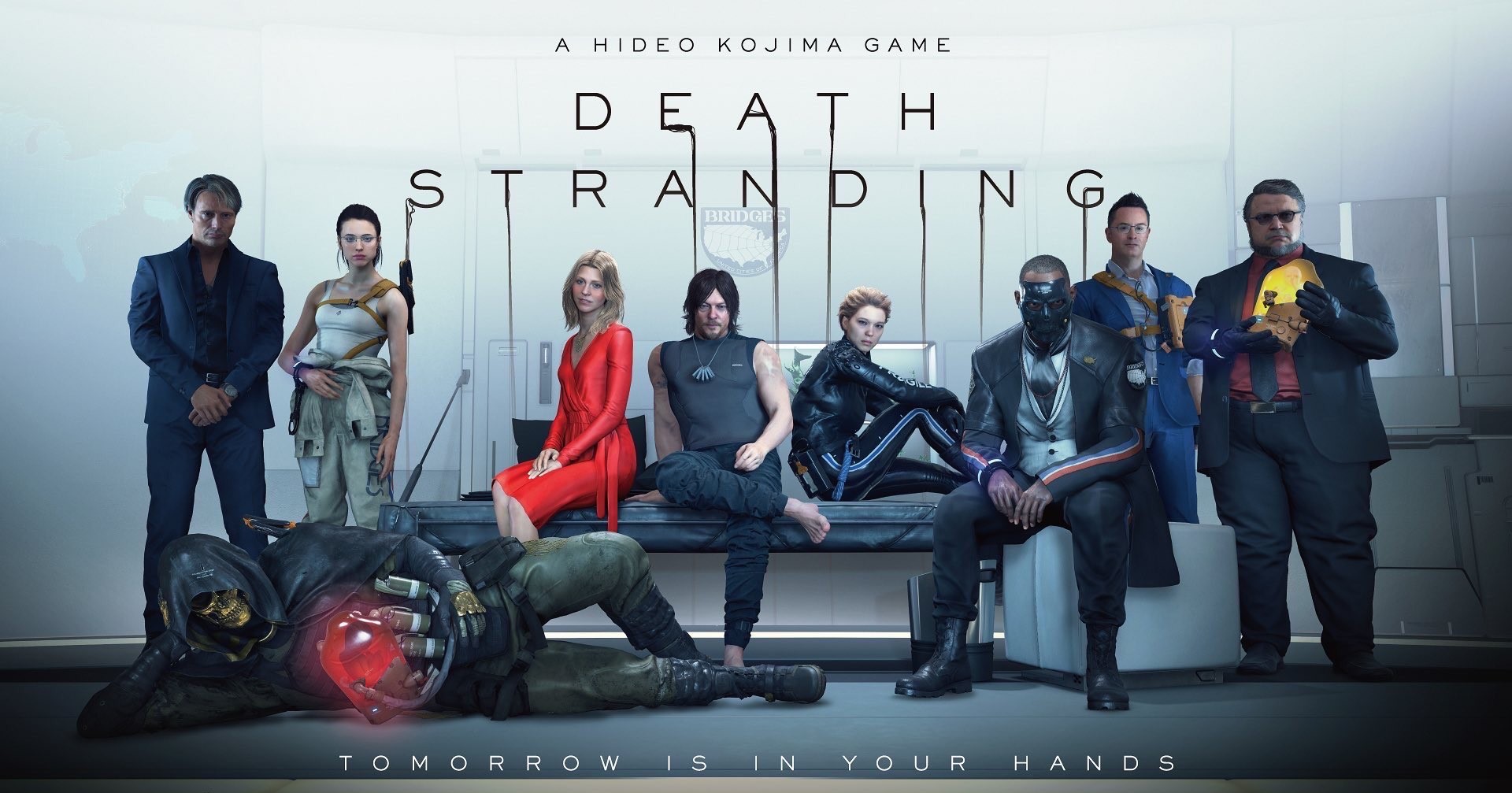 I don’t think it would be a stretch to say that Death Stranding was one of the most polarising games to release in 2019. Some found Hideo Kojima’s latest title to be deep, thought-provoking and haunting, while others called it out for being a glorified walking simulator. The WellPlayed folk are a bit divided as well, but I happen to sit firmly in the former category, giving it an 8 in my review.

The paint is barely dry on Death Stranding, but it looks as though Kojima Productions might be working on a sequel already, or at least another game set in the same universe. Taking to Twitter to share snippets of his design process, Kojima posted a photo of his desk with a collection of sketches, books and albums sprawled out across it.

Said sketches are of some kind of vehicle that, if you look closely, has the word BRIDGES plastered on the side of it. BRIDGES, for those who don’t know, is the in-game organisation that protagonist Sam works for.

Whether it’s an intentional tease of not, it does lend to the idea that another Death Stranding game could be in the works.

What do you think of Death Stranding? What would you like to see in a sequel? Let us know.