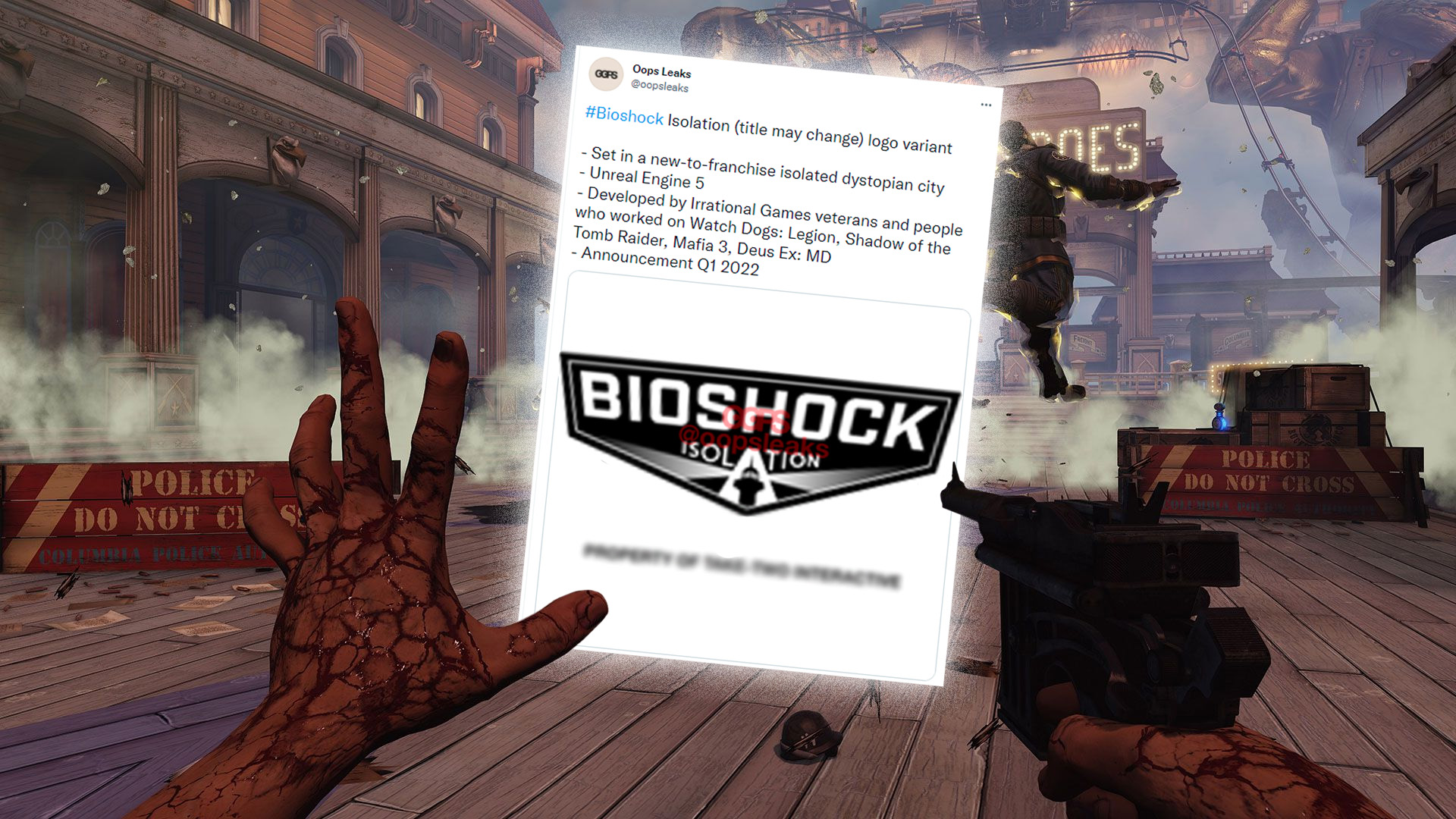 It’s been a little while since we have BioShocked, and now a Twitter account aptly named ‘Oopsleaks‘ has spilled some juicy beans about what may well be the rapturous reveal of our next dystopian disaster: BioShock 4, possibly titled BioShock: Isolation:

A range of details are revealed amongst the tweets, including planning documents that speak about the inspirations for the new title, development timelines and even some presentation slides that suggest that the game will take us both above and below ground for two unique city locations:

A slide from the new #Bioshock game pitching presentation.

There might be two cities with radically different ideology, one of them located underground right below the other, both sharing a "flipside" border zone with an unleashed "vertical war". pic.twitter.com/Cy6fddJmV1

As always, this may well be a complete fabrication – but the nature of these items do align with what we’d expect from a BioShock title. Setting has always played a major part of what made the series unique, ranging from the claustrophobic depths of the underwater city of Rapture – to the soaring skylines of the air city Columbia; so the idea of spending some time beneath the earth hardly sounds out of place.

Confirmation of a new BioShock game has existed since 2019, with publisher 2K games mentioning that developer Cloud Chamber would be working on such a property for “the next several years”. This could align with something materialising in the space of now-ish, so it’s a good time for BioShock fans to keep their eyes on headlines for something a little more concrete.

Until then, we’ll keep an eye on ‘Oopsleaks‘ and dream of plasmids.

How do you feel about an underground BioShock? Think these leaks are a bunch of phooey? Let us know in the comments or on social media.