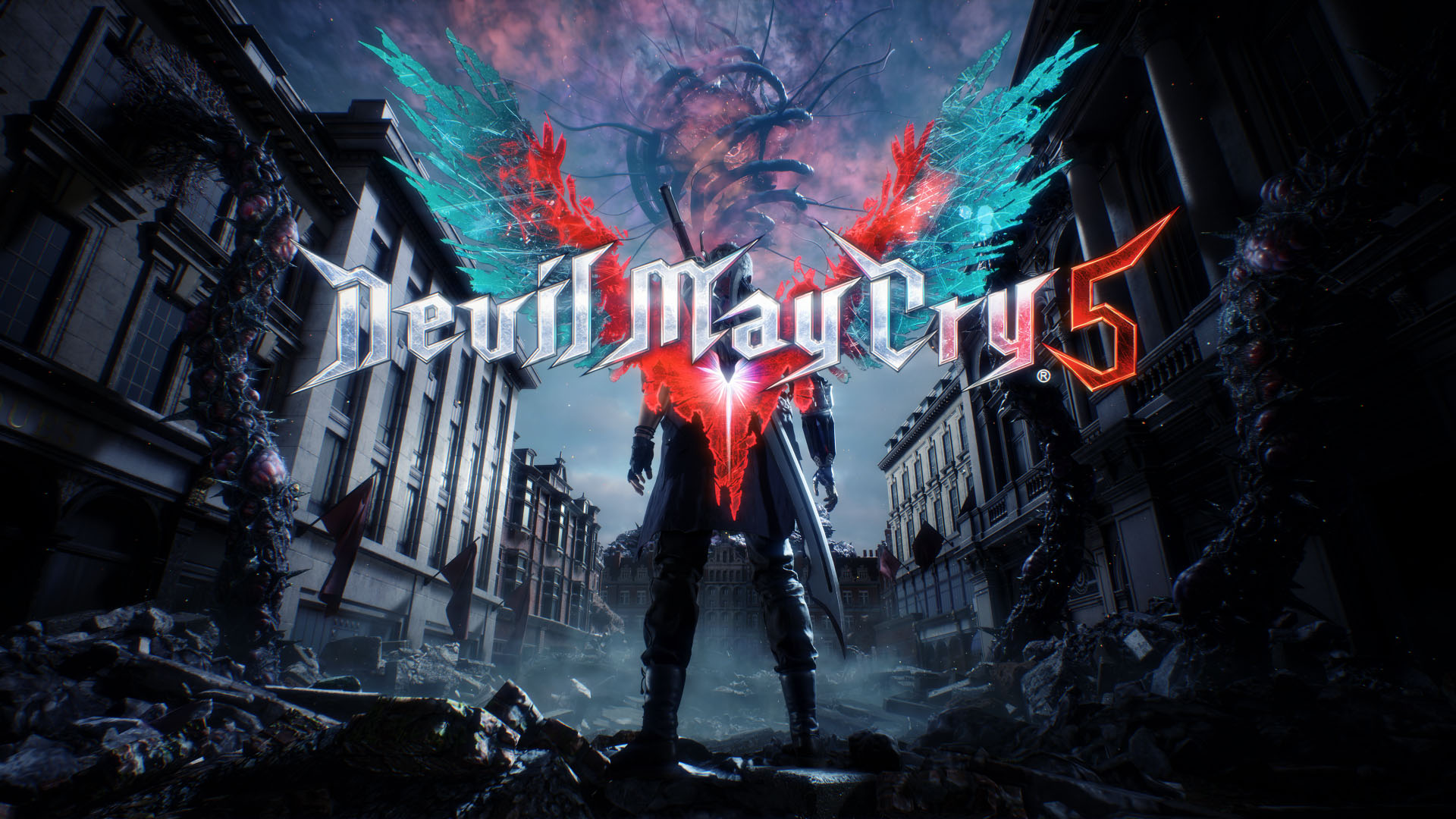 Capcom, via Devil May Cry’s official Twitter account, has today announced that a new demo for the hotly-anticipated Devil May Cry 5 will launch on both Xbox One and PS4 on February 7th (possibly Feb 8th for us Strayians).

Furthermore, the team revealed that the existing demo, which was only available on Xbox One, will no longer be available for download. However, those who own the demo can continue to play it.

Huge thanks to everyone who downloaded and tried out the #DMC5 Xbox One demo! As of today, it will no longer be available for download, but it's still playable if you have it on your system.

⚡️ A new demo is coming Xbox One and PS4 on Feb 7th! ⚡️ pic.twitter.com/VZLNAL2tAk

In this article:Capcom, demo, devil may cry 5