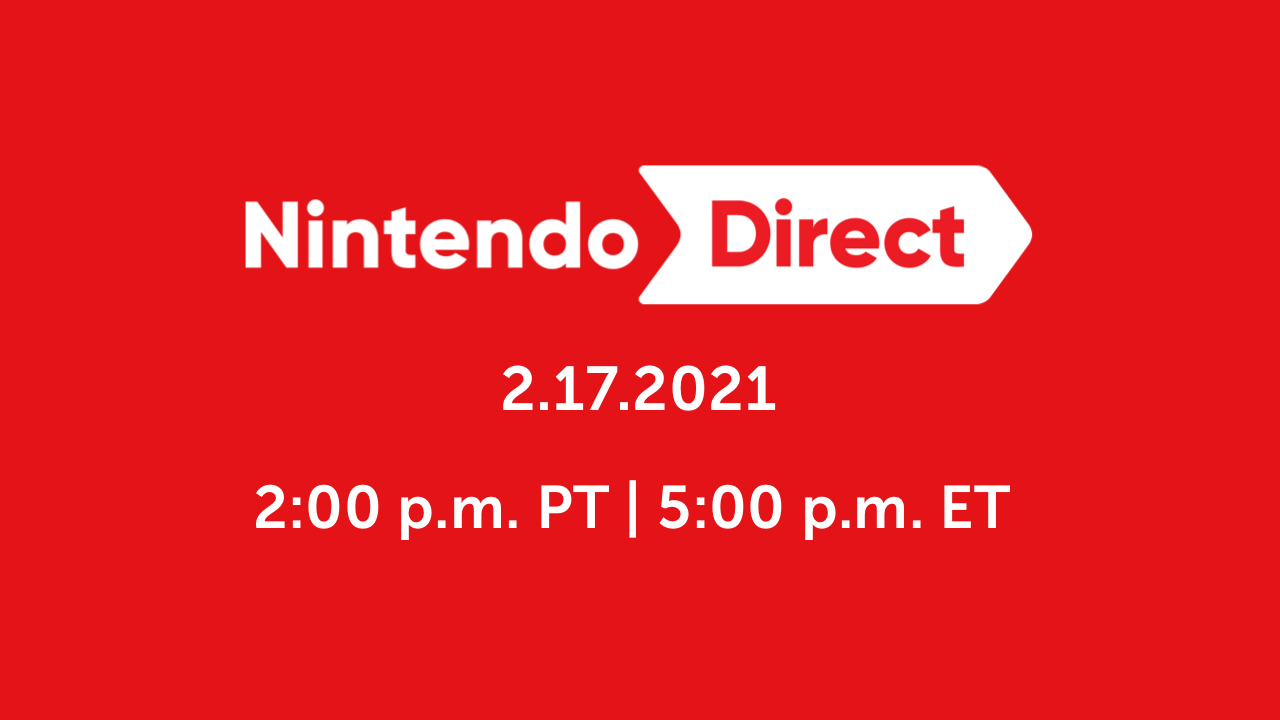 It’s been a real bloody long time since a fully-fledged Nintendo Direct has occurred. Last year we got plenty of Direct Minis and Partner Showcases, but nothing overly big and meaty.  Nintendo has just announced that a proper Nintendo Direct will be streaming on Thursday February 18 at 9am AEDT (6am AEST).

The stream will be roughly 50 minutes long and cover information on available games like Super Smash Bros. Ultimate as well as games coming to Nintendo Switch in the first half of 2021. Fingers crossed for some great surprises, though I wont be shocked to see Bravely Default II, New Pokemon Snap and Monster Hunter Rise make an appearance. Maybe some The Legend of Zelda 35th anniversary news too? The sky’s the limit!

As usual we will endeavour to summarise everything here on the day. The stream will be live here on YouTube.