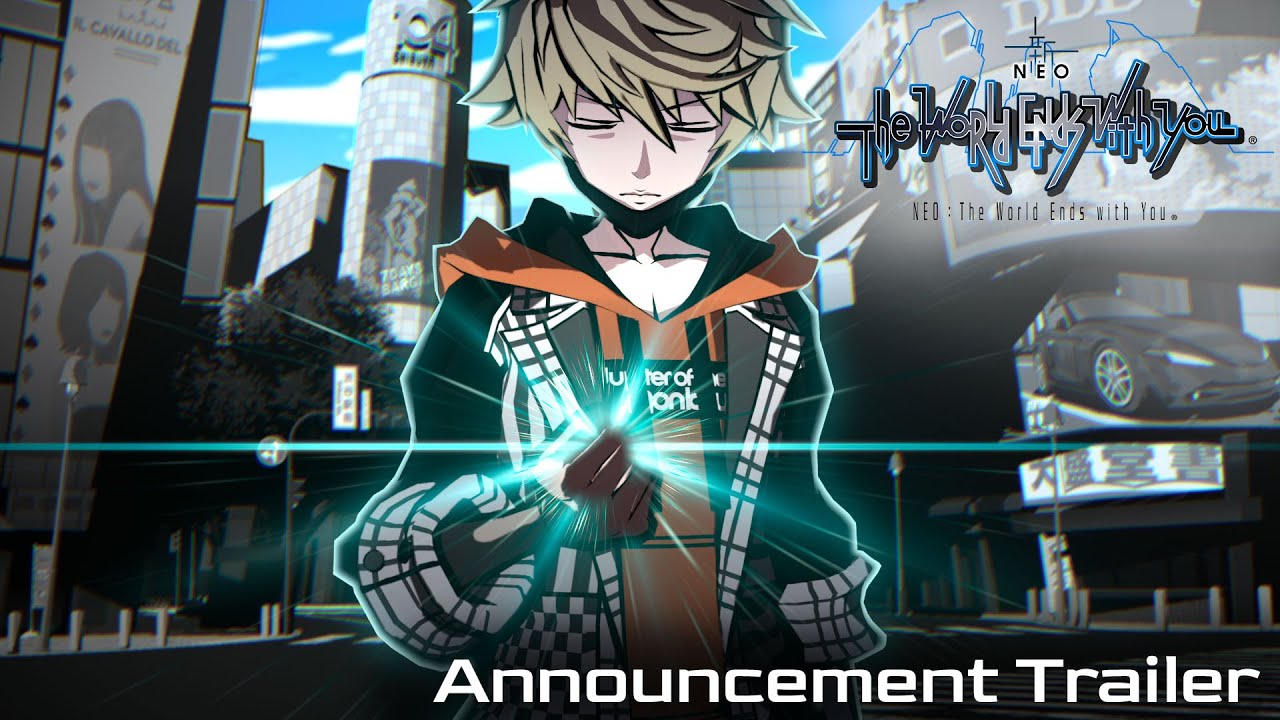 It’s such a good feeling when a game you love gets a sequel, which reminds me, hey Infamous and TimeSplitters, I love you and miss you. Anyway, my own personal desires aside, it has just been revealed that cult-hit RPG The World Ends With You is getting a sequel and the announcement has seemingly come out of nowhere. The original game released back in 2007 on the DS, but it recently got a Switch Final Remix release on Switch (which we gave a 7.5).

The sequel is titled NEO: The World Ends With You and is a departure from the 2D styling of the original, instead choosing to focus on a third-person perspective while retaining the general art style that players love. The announcement came with a first-look trailer that shows of the host of new characters, new environments and slick looking combat. The sequel is set to release in Winter 2021 on Switch and PS4. Take a look at the trailer below:

Were you a fan of the original game? Are you keen for the sequel? Let us know.