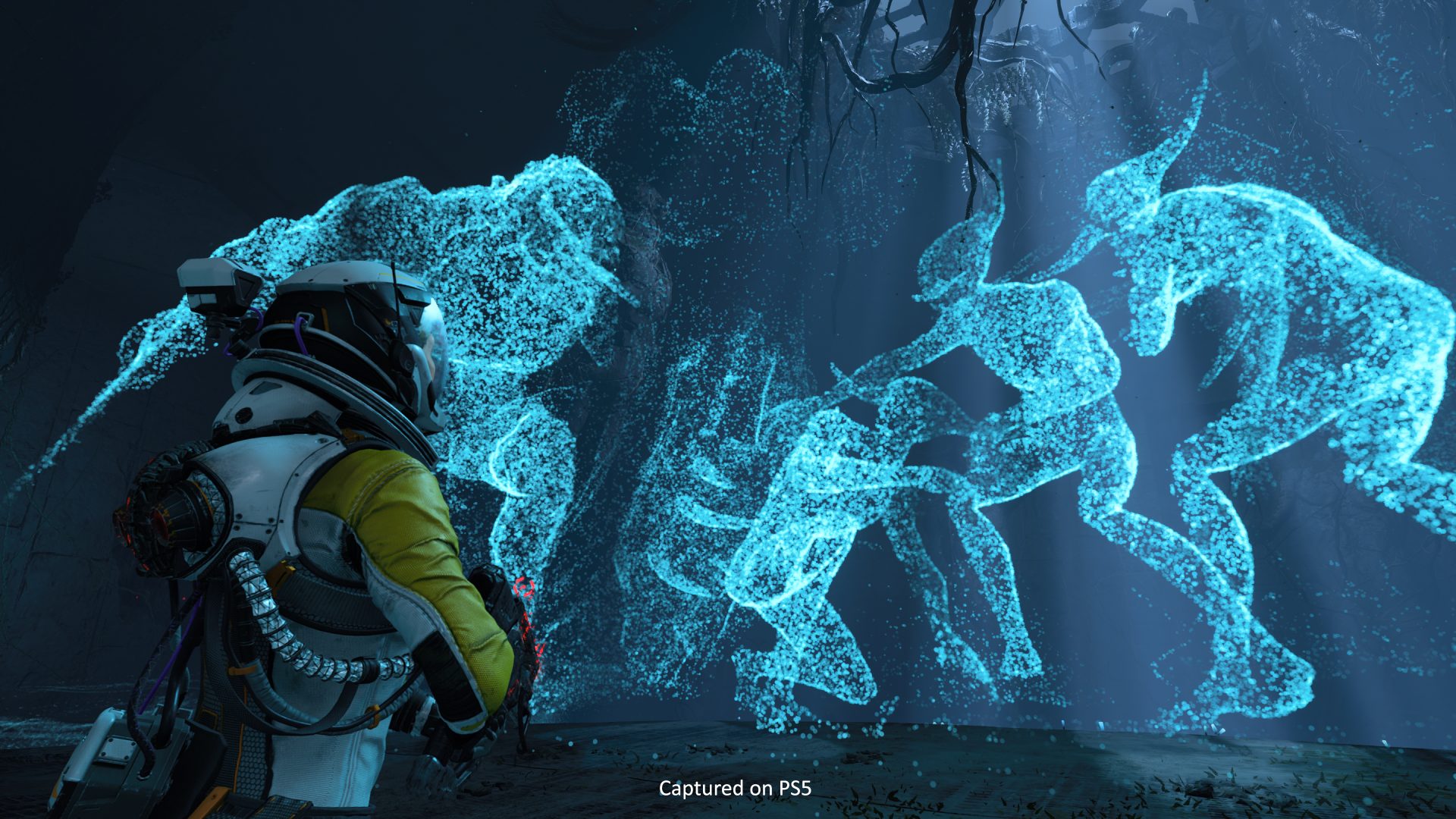 It’s no secret that Sony has been pleased with the performance of its console exclusives on PC. Days Gone, God of War, Horizon Zero Dawn, and Death Stranding have all had great success on the platform, and Sony continues to vocalise its interest in bringing more games to it. It seems that Housemarque’s PS5 exclusive, Returnal, may be amongst the slew of potential titles to be brought to PC, at least according to a Steam listing logged by SteamDB.

Codenamed ‘Oregon’, a lot of the info seems to line up with what Returnal is; terms like “bullet hell”, “rogue-like”, and “sci-fi” are used in the tokens. Most of the information here can be translated to pretty much any other sci-fi game, but the terms “Atropos” and “Tower of Sisyphus” are clearly used in the available tokens. Atropos is where Returnal is set and the Tower of Sisyphus is the stage for the endless mode which was added to the game on March 22, 2022, as a part of the free Ascension expansion update.

To add further fuel to the rumour fire, Returnal was a part of the listed games amongst the NVIDIA leak which occured over the last few months, and VGC was given access, by an unnamed source, to a video preview of Returnal running on PC.

While a lot of these points do suggest that Returnal is one of the next games to receive a PC port, this is all just speculation until it is officially confirmed/announced by Sony or Housemarque themselves; take these with a grain of salt.

Our very own Adam Ryan was quite pleased with Returnal in his review, stating “every aspect of this game draws you in and refuses to let go”, so any chance for more people to play this stellar title is a welcome opportunity.

Have you played Returnal? Would you get it on PC? Let us know in the comments or on social media.