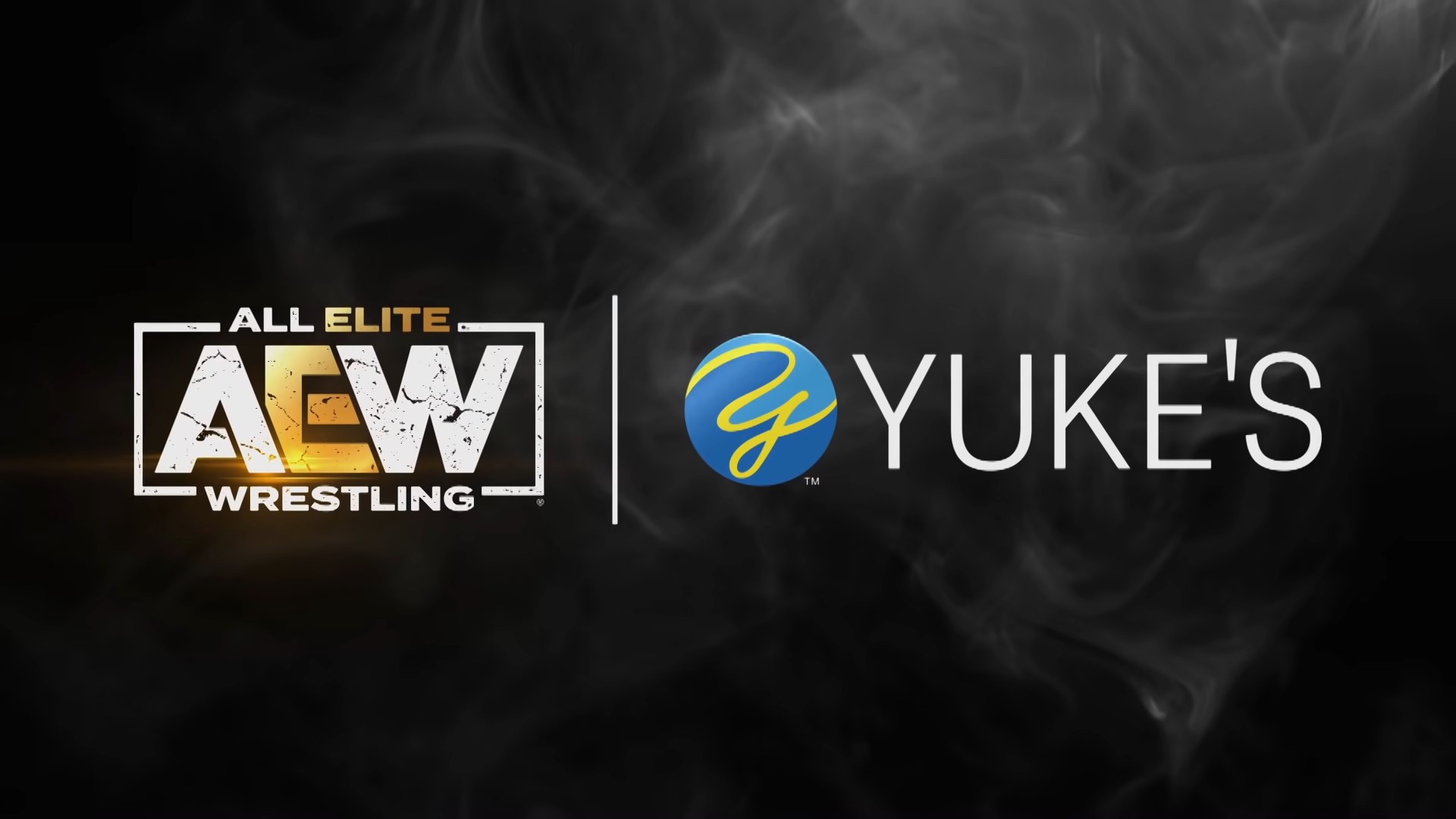 All Elite Wrestling has provided new details on its upcoming game, including the announcement of its official title; AEW Fight Forever.

It was during a livestream on the AEW Games Twitch channel hosted by AEW wrestler Evil Uno that we got the title announcement, alongside the confirmation of eight characters that will be included in the game’s roster. CM Punk, Sting, Ruby Soho, Adam Cole (BayBay), Bryan Danielson, Owen Hart, Kris Statlander and Nyla Rose will all be playable when the game hits consoles and PC later this year.

We not only got word that these wrestlers would be in Fight Forever, but we also got two short gameplay snippets that show off The Native Beast and The Galaxy’s Greatest Alien. These trailers show off in-ring gameplay that looks to be a throwback to old-school arcade wrestling games, instead of WWE 2K‘s simulator approach (we gave WWE 2K22 an 8).

Give the gameplay clips a watch here:

Are you an AEW fan? Are you looking forward to AEW Fight Forever? Let us know in the comments or on our social media.