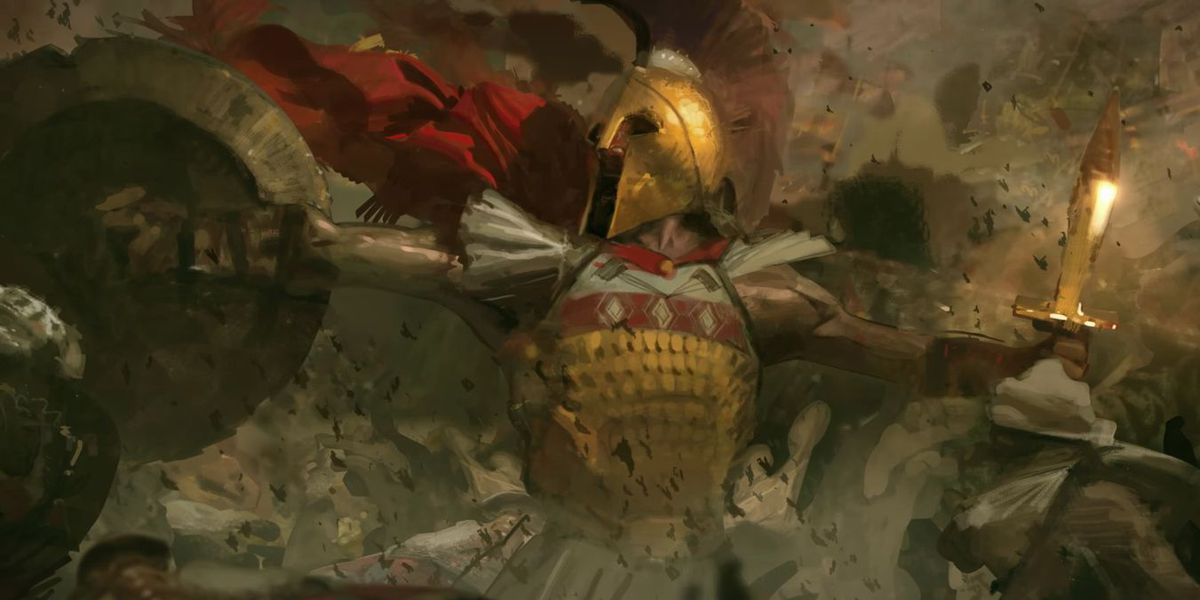 It’s been ten years since a new, full Age of Empires game was released. Sure, we got Age of Empires Online (which wasn’t all that bad) but Age of Empires III was released way back in 2007. We’ve been waiting as long for a new game for as long as we have for a Half Life title. If you got the collector’s edition of Age of Empires III, the wait was even more excruciating with the final page of the hardback artbook showing Ensemble Studios’ plans for the beloved franchise. Then Ensemble closed down after the release of Halo Wars, and the Age of Empires series fell out of the public eye. Re-releases were nice, but it just wasn’t the same.

During their Gamescom presentation, Microsoft formally – and surprisingly – unveiled Age of Empires IV. No real information has been given alongside the announcement trailer but we do have a developer. You may want to sit down.

Relic Entertainment, the studio behind RTS genius like Dawn of War, Company of Heroes, and Homeworld, are going to be behind development of the game. However, considering the abysmal performance of Dawn of War III amongst fans of the series it may not come as the best of news. Age of Empires IV will also be Windows 10 exclusive. Yikes. I’m so fuckin’ excited to play this series again, but the exclusivity and my extended time with Company of Heroes 2 has me cautious. I’ll be watching this game like a hawk.

Other news regarding the Age of Empires comes directly from Microsoft’s Twitter: II and III will be getting Definitive Editions to match the upcoming one for the original game. Yes, II is getting re-re-released.

You can watch the announcement trailer and keep up with news on Microsoft’s official Age of Empires website.