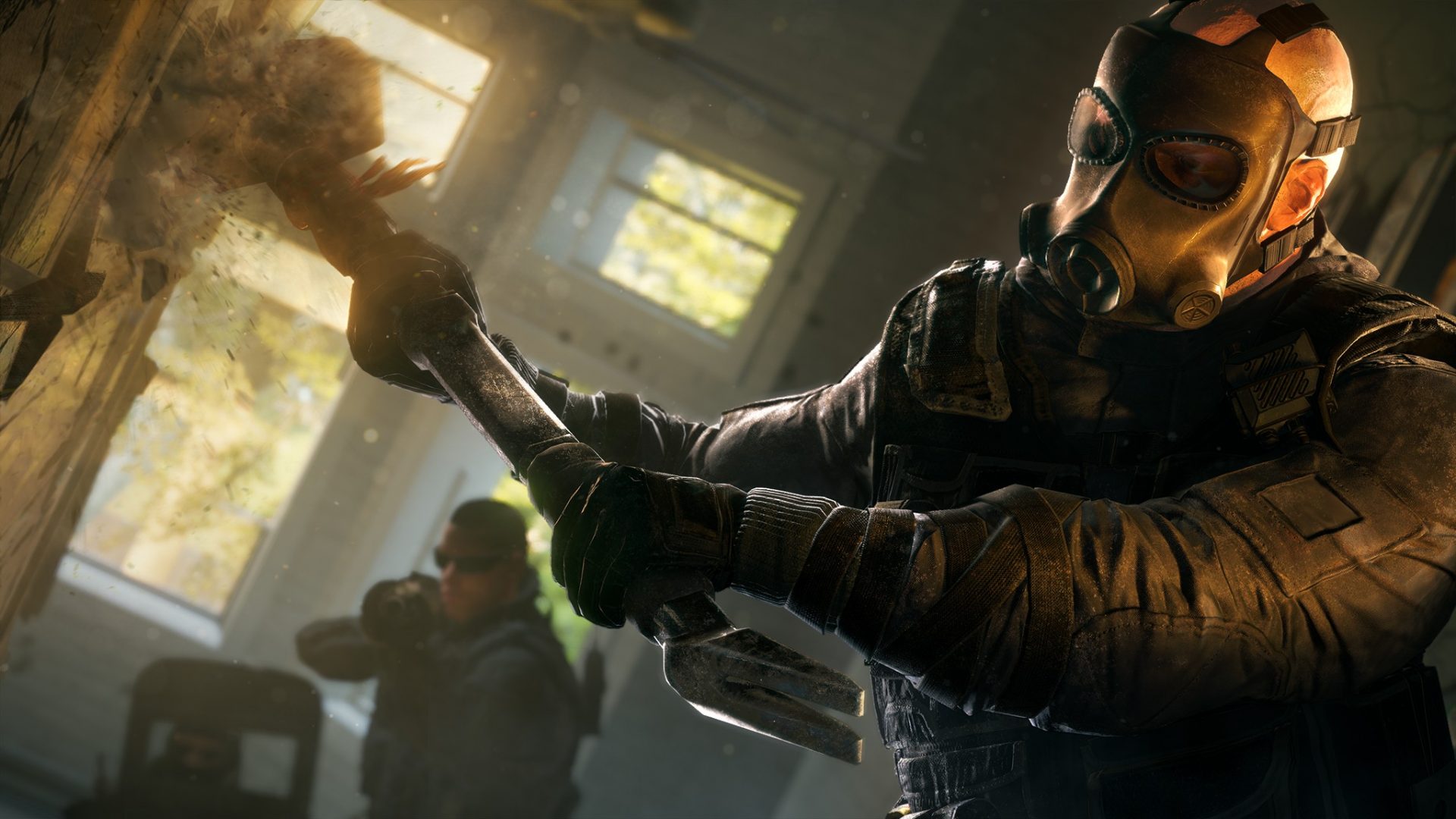 Good news on the Rainbow Six Siege front! Looks like players will be getting all future map expansions absolutely freezies. Fuckin’ ay!

We are glad to finally share with you that at launch, Rainbow Six Siege will have 11 maps, playable both day or night, all using the full potential of our Real Blast destruction technology. In addition, all post-launch maps will be downloadable for free. We want players to stay with us for the long term and have ambitious post-launch plans that we will detail at a later stage.