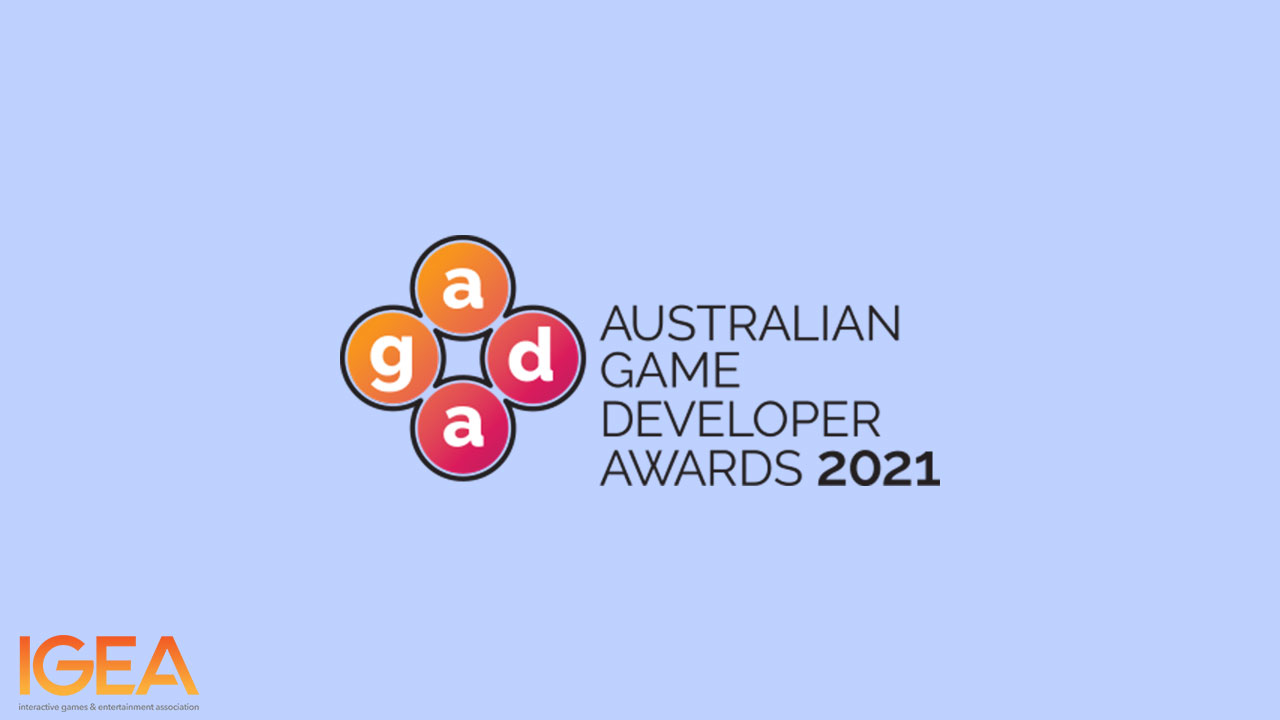 There’s no denying that Australia’s reputation continues to enhance as it continues to release high-quality and creative games, and IGEA CEO Ron Curry stated that the ADGAs offered the industry the perfect chance to celebrate the talented and hard working creatives are within it.

“Australian developers create games that are enjoyed internationally, by millions of people, giving credence to the creativity, skill and hard work of our Australian studios. All of these games, studios, and individuals truly deserve these Awards – not just for video games, but for the work and contributions they have made to the wider screen sector.”