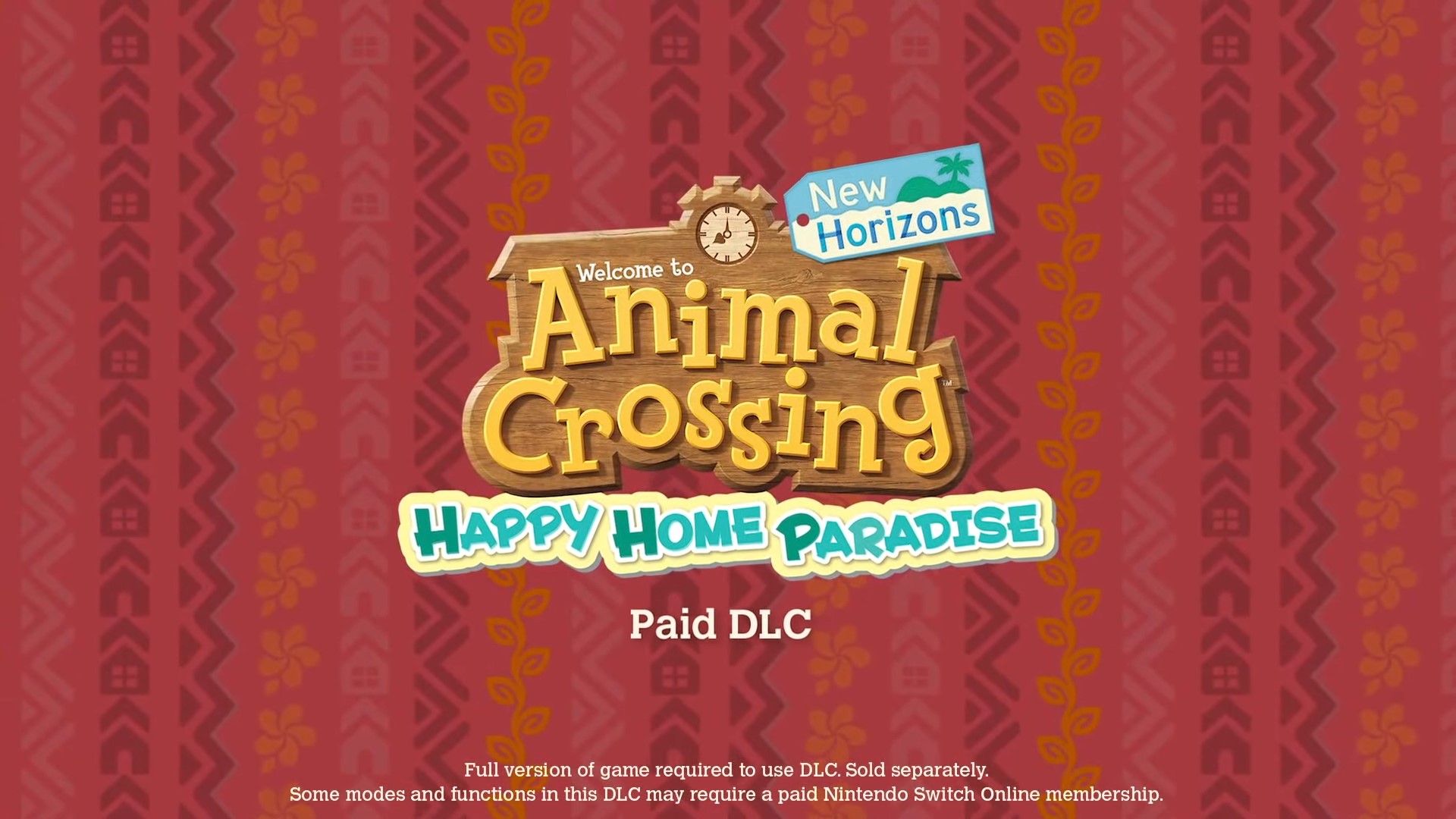 Veterans of the Animal Crossing series have known for a while now that a major update for Animal Crossing: New Horizons was likely in the works after the Welcome Amiibo update to New Leaf. During the September Nintendo Direct, it was announced that a secondary Direct dedicated to New Horizons would be streaming early this morning. We knew that we were getting details about Brewster’s arrival on the island, but not much else. A lot was crammed into the 20 minutes, so here is our recap:

Omg, that was amazing! Such a MASSIVE, FREE update and then Happy Home Designer on steroids as paid DLC! Plus, the froggy chair is back! What were your favourite additions? Let us know in the comments or on our social media.