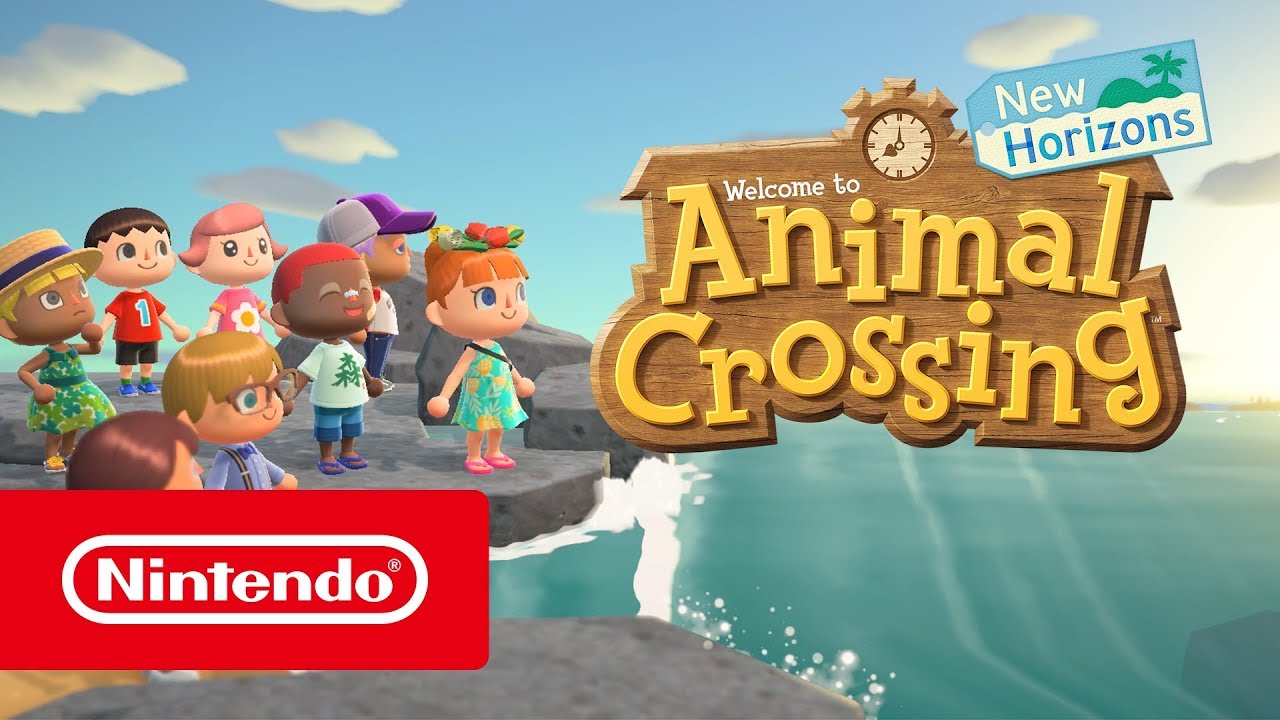 Animal Crossing: New Horizons sees you starting a new life on a deserted island, with the uninhabited land seemingly being there to craft in your image. The staples of Animal Crossing are present in the trailer, alongside some welcome additions. Firstly, crafting seems to play a role in New Horizons, something I’d be happy to see, while you can finally make roads without having to make use of patterns (something AC fans really care about!).

Overall, the towns you create in this new Animal Crossing title seem far more bustling and vibrant than ever before. This belief is affirmed even further at the conclusion of the trailer, with it ostensibly confirming that you can have up to 8 players in a town at a time.

While the trailer provided plenty of excitement, disappointment was felt upon notification that the game has been pushed to March 20, 2020, despite being initially scheduled to release in late 2019. I for one am of the belief that games should be delayed if they aren’t deemed to be ready, so I don’t mind waiting a few months longer. Remember kiddos, as Shigeru Miyamoto once said, “A delayed game is eventually good, but a rushed game is bad forever.”

Animal Crossing: New Horizons is slated to release March 20, 2020. For now why not watch the reveal trailer below: