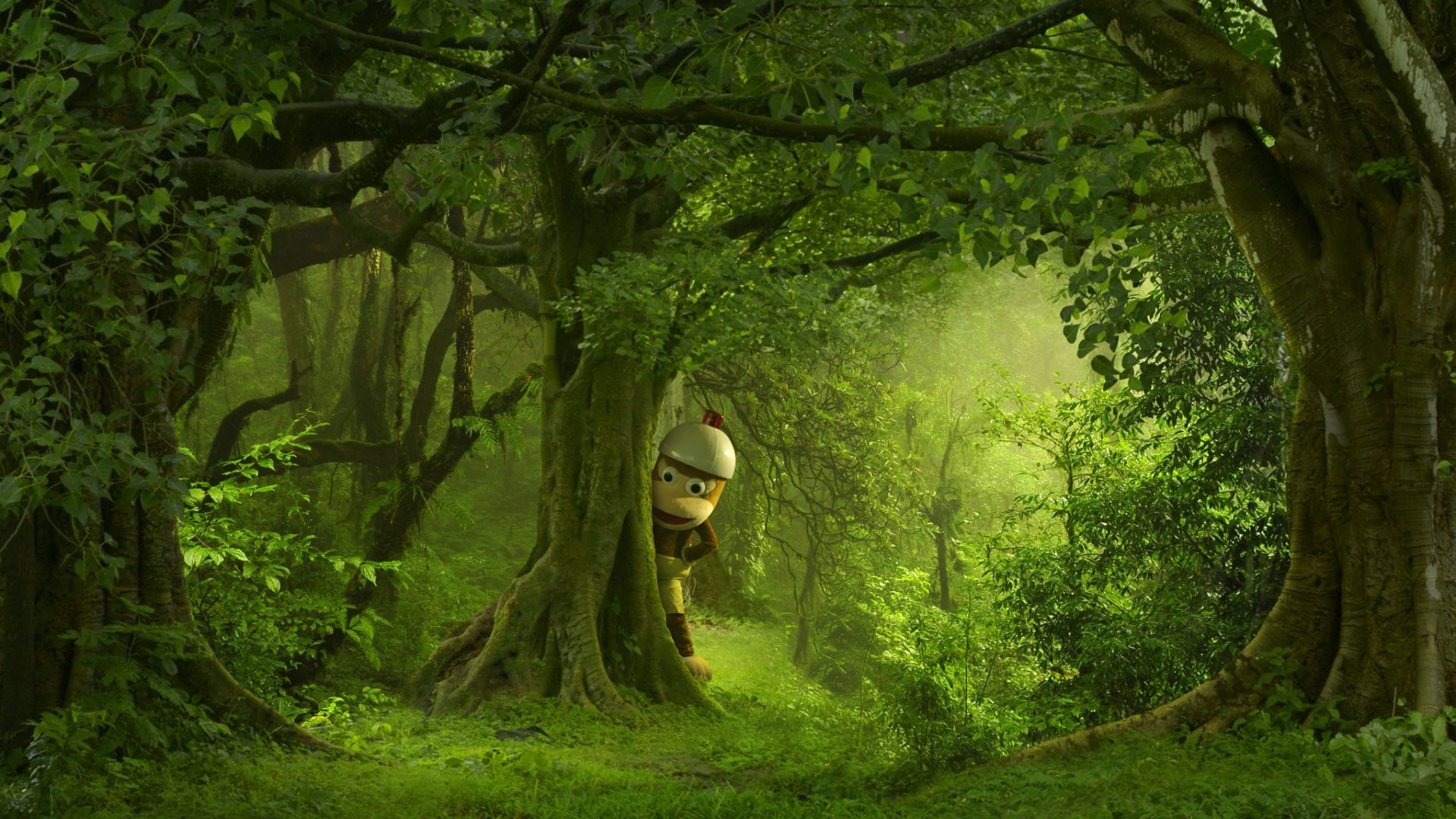 File this one under ‘Rumours That Are Very Much Just Rumours But Oh God Please Be True’. Yep, we’re talking Ape Escape.

A new Twitter account under the handle of @piposaru20th has popped up recently and, appropriately, on the year of the 20th anniversary of the original Ape Escape. The account has so far posted the following image and accompanying text in Japanese:

The auto-generated translation of the text reads ““Piposar (20 years since then. I’ve been running around, but i wonder if there’s anyone chasing me anymore.”

Now, a random, new Twitter account posting about Ape Escape could be taken any number of ways, most with a heavy dose of skepticism. The thing that makes this particular one newsworthy though, is that the account follows, and is being followed by, the official account for SIE Japan Studio. SIE Japan Studio only follows 147 other accounts, all official handles for either big studios or game titles. That’s gotta count for something, right?

SIE Japan Studio most recently released Everybody’s Golf VR but don’t seem to have much else on the go at the moment, lending this an even greater chance at being something real. We’re all still waiting to see what Bluepoint Games’ new remake is following Shadow of the Colossus, too. Time will tell if this is the first tease of an announcement of a new Ape Escape game or something less exciting, but here’s bloody hoping.