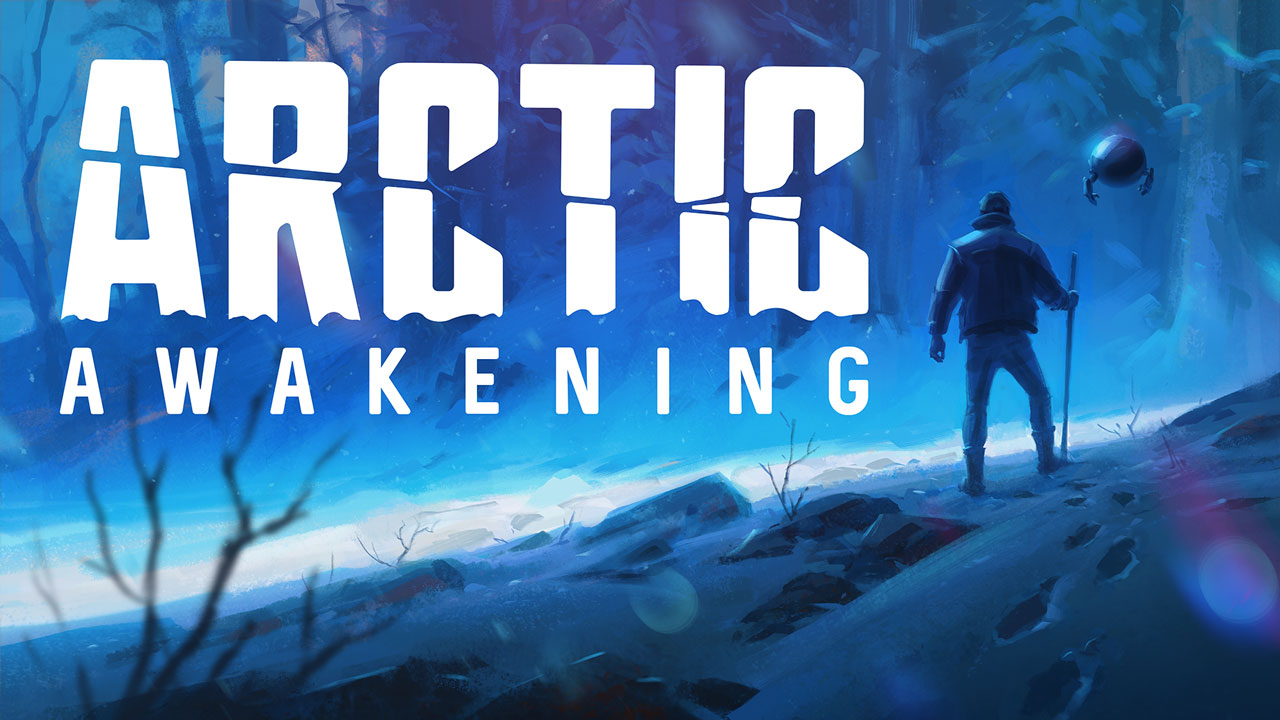 To say that Arctic Awakening is simply Firewatch in the snow is an easy comparison to make, but it’s an apt one with the similarities evident in the 30-minute demo for GoldFire Studio’s first-person narrative adventure. If you listen to the WellPlayed DLC Podcast, you’ll know that it’s a game I’ve had on my radar for a while. I got to check out the demo as part of LudoNarraCon for 2022 and based on what I played fans of the aforementioned Firewatch should take the demo for a spin.

Set in 2062, you play as Kai, a pilot delivering a supply of goods to an Alaskan town during the middle of a storm. He isn’t alone though, with his partner Donovan and AI drone companion on board as well. The game’s heavy focus on dialogue is evident from the start, with Kai often given dialogue responses to choose from that will affect his relationship with the game’s characters. It’s clear that Kai and Donovan have an interesting friendship, with the latter keen to sink a few frothies once the job is done, while you get the sense that Kai isn’t so hot on the idea of having a few knockoffs.

However, suddenly the plane is broken in two and Donovan evacuates while Kai attempts to salvage the goods by landing the plane, but his efforts are in vain as the aircraft crashes into the snow-laden forest below.

Separated from Donovan with your only method of communication a smartwatch of sorts, Kai discovers that Donovan is hurt and shacked up somewhere near what looks like a power station. Kai’s AI drone companion is there to assist and keep him company, and together they must find a way to start a fire to keep warm until the storm blows over. Here we get a look at the light puzzle solving elements by searching for items to start a fire with.

By morning the storm has passed, allowing Kai and his drone to make their way to Donovan’s location. It’s here where the Firewatch influence starts to show, with Kai and drone engaging in conversation about Kai’s friendship with Donovan as they descend the snowy hills to some subtle background music. It’s not quite as evocative as Firewatch but it’s certainly got the potential to tell a good story thanks to some solid voice acting.

The similarities don’t end there, with Arctic Awakening’s striking art style through the use of bold colours also reminiscent of Campo Santo’s popular title. There’s just something eye-catching about this type of art style and it suits narrative adventures extremely well.

Pretty sure P.O.D. wrote a song about this

Eventually Kai spots a massive satellite dish that would even impress Elon Musk, a clear indication that there is more going on in this area than both he and Donovan know. Could it be linked to their aeroplane’s crash? Players will have to wait until the game’s release later this year to find out as approaching the giant dish triggers the end of the demo.

Despite the brevity of the demo, it was enough to leave me intrigued as to where Kai and Donovan’s story goes. The full release, which will hit PC and consoles, isn’t until next year, but it’s a title that fans of narrative adventures should keep their eye on.