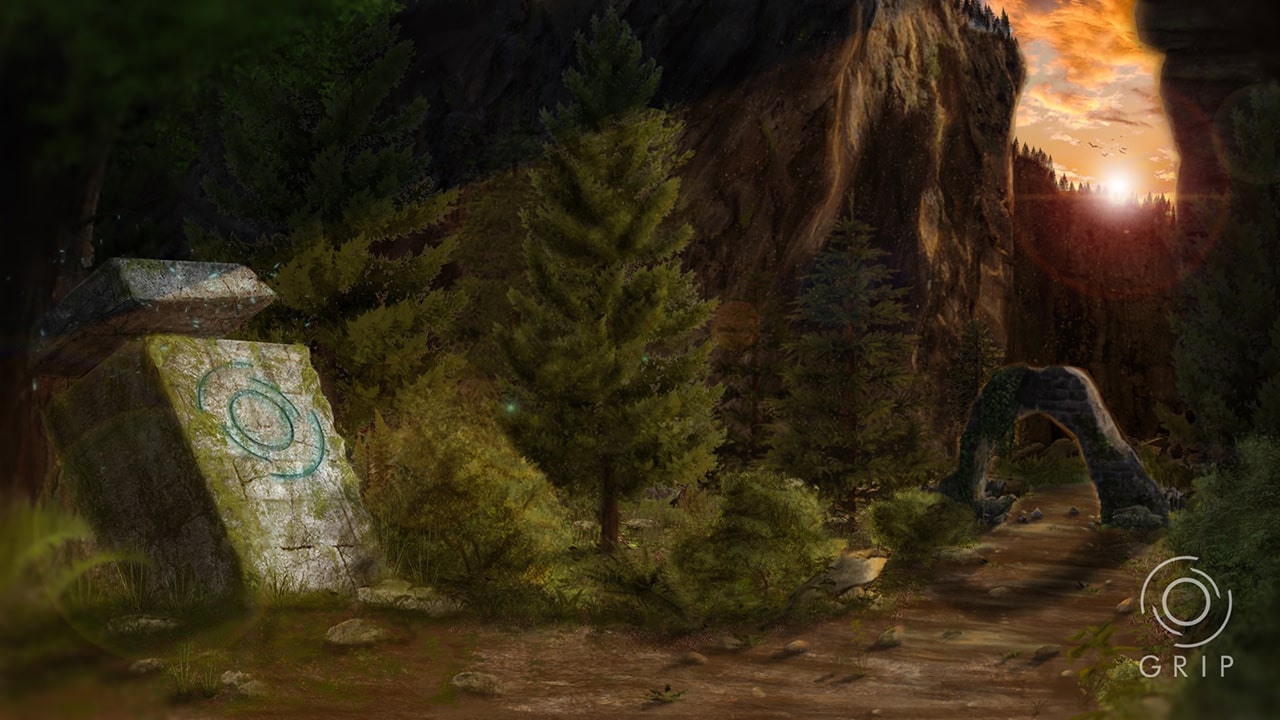 There’s no denying that Firewatch and Life is Strange are two of the more popular story-driven games this generation, with both titles inspiring and influencing a number of games since their release(s). One such game is Grip, a first-person single-player exploration and puzzle game from the Melbourne-based OneBar Games which is set to launch this week on April 25, 2020, on itch.io as a free download.

With a distinctly Australian tone (just listen to the accents), Grip centres on the story of Avery, a teenager who has discovered has discovered they have telekinetic powers that are powered by their emotions. According to the game’s website, Avery must use their powers to solve environmental puzzles by moving boulders and logs to find their way out of a canyon.

Grip is the debut game from OneBar Games, a four-piece studio made up of emerging developers fresh out of academia. Be sure to give them some support. You can watch the game’s story and teaser trailers below: