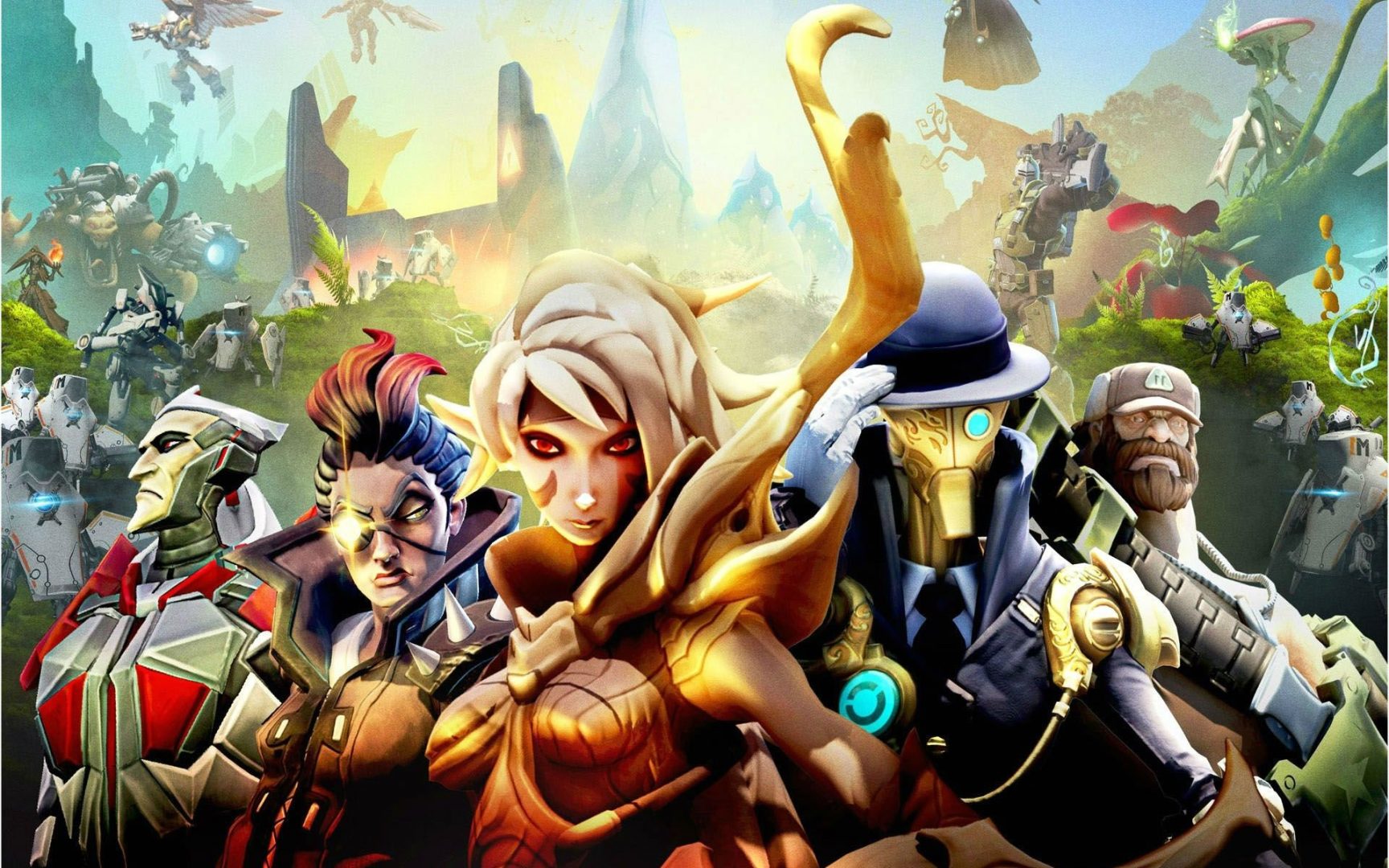 Battleborn now has an official release date and some groovy new heroes to boot (and kill, or stab).

2K and Gearbox Software today announced that Battleborn™, the new first-person shooter from the creators of Borderlands, will be available worldwide on February 9, 2016 for the PS4, Xbox One, and PC. An open beta will be held prior to the release of the game and more details about the public test will be shared later this year. Additionally, today the companies revealed four new playable heroes at Gamescom, including Ambra, Mellka, Reyna, and Benedict.

Set in the distant future, Battleborn is a first-person shooter featuring 25 unique playable heroes who form an unlikely alliance to save the last star in the universe from a mysterious enemy hell-bent on its destruction. Battleborn’s narrative-driven story mode can be played alone or co-operatively by up to five friends splitscreen* and online. The game’s three different competitive multiplayer modes can be played by up to 10 players online in action-packed 5v5 matches. Regardless of the mode being played, players will experience deep and customizable character growth for all 25 playable heroes.

Delta Goodrem was born to try, were you born for battle?

In this article:2K, battleborn, borderlands, gearbox