The Binding of Isaac made a very successful Kickstarter jump into the physical world through the Four Souls card game back in June 2018. Three years later, the team is back and planning another upcoming Kickstarter campaign for a new massive expansion named Requiem.

The expansion plans to add over 200 totally new cards as well as tons of limited-edition merchandise such as plushies, figurines and apparel. If you missed out on the first Kickstarter there will be a new version of the base game available as well. If you’re going to back the campaign make sure you sign up here so that you can receive two exclusive bonus cards. 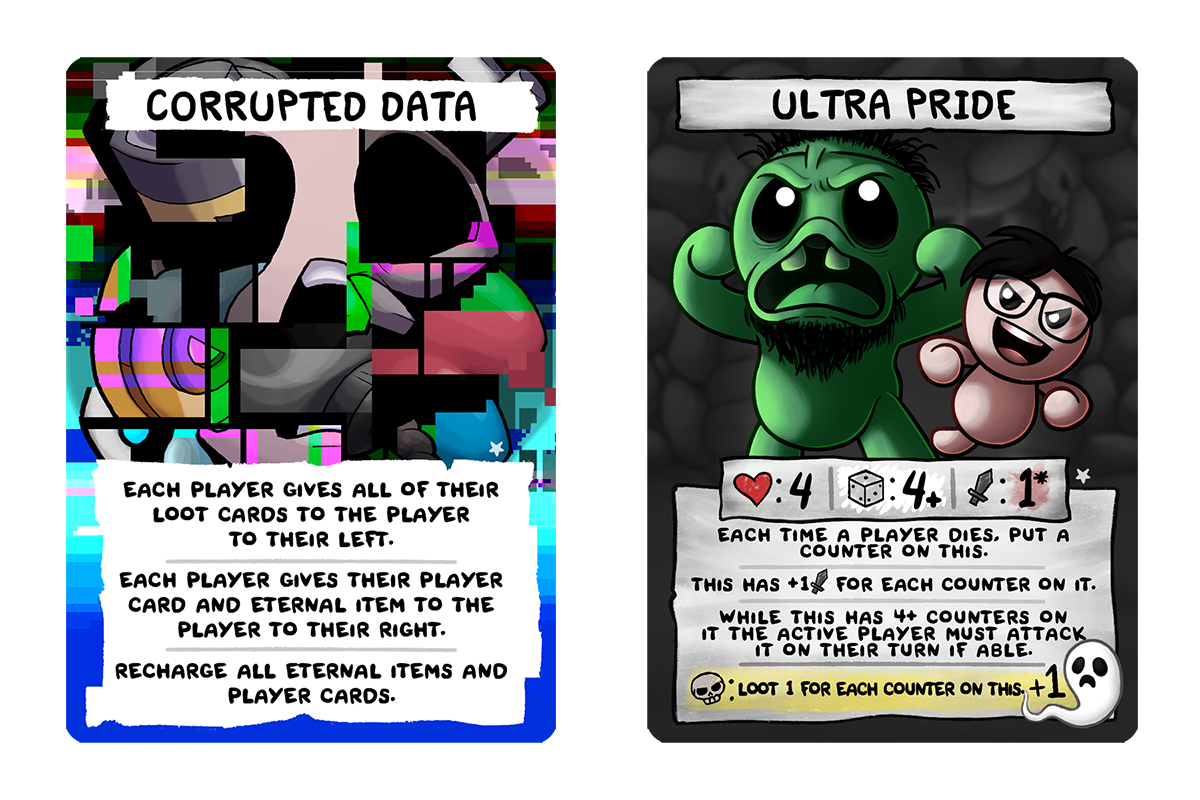 The campaign is slated for June, with no exact launch date as of yet, but we will keep you updated on all the gruesome goodness that is The Binding of Isaac.