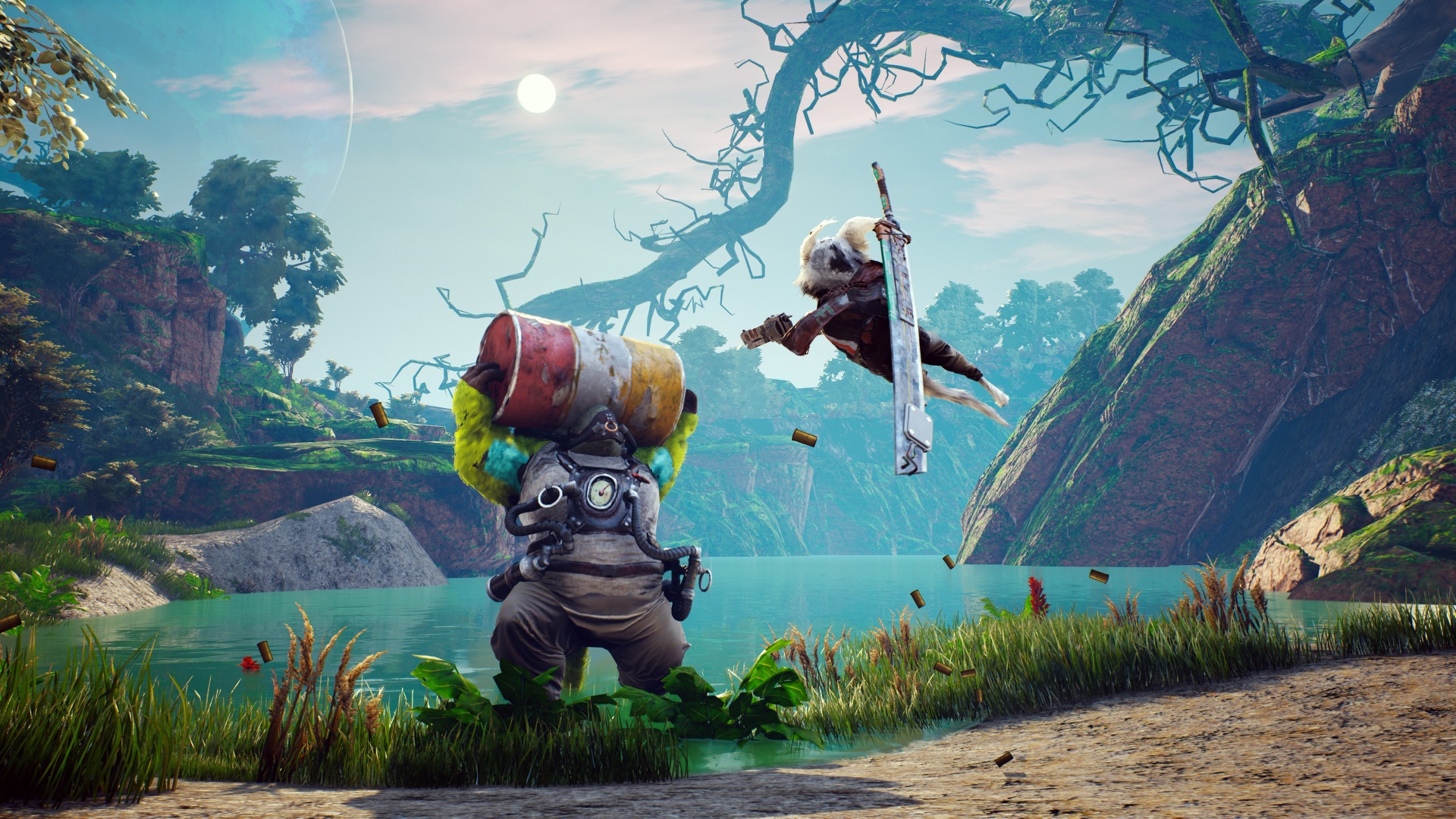 Biomutant is a game that a number of us here at WellPlayed are very excited about, even though it’s been a long time since we’ve seen the game in action. Its rocky release date history has been well documented and earlier this year the game’s developer Experiment 101 confirmed that the game was still in development and the lengthy delays were due to the studio wanting to ensure that it releases the best possible version of the game.

Earlier this morning during IGN’s Summer of Gaming festival, creative director Stefan Ljungqvist spoke to IGN while showing off 10 minutes of gameplay footage in the process. Ljungqvist assured hungry players that the game is nearing the end of development, saying that the team is essentially bug fixing at this point but due to the small nature of the team it’s taken more time than fans would have liked. The gameplay footage shows off some of the game’s customisation options, traversal, some new locations and enemies, as well as combat and weapons. Ljungqvist also spoke about the game’s influences which include Ratchet and Clank, Devil May Cry and Kung-Fu Panda. It’s looking incredibly good and much more polished than what we played at PAX 2019, and we hope that a release date isn’t too far away. You can check out the footage below: