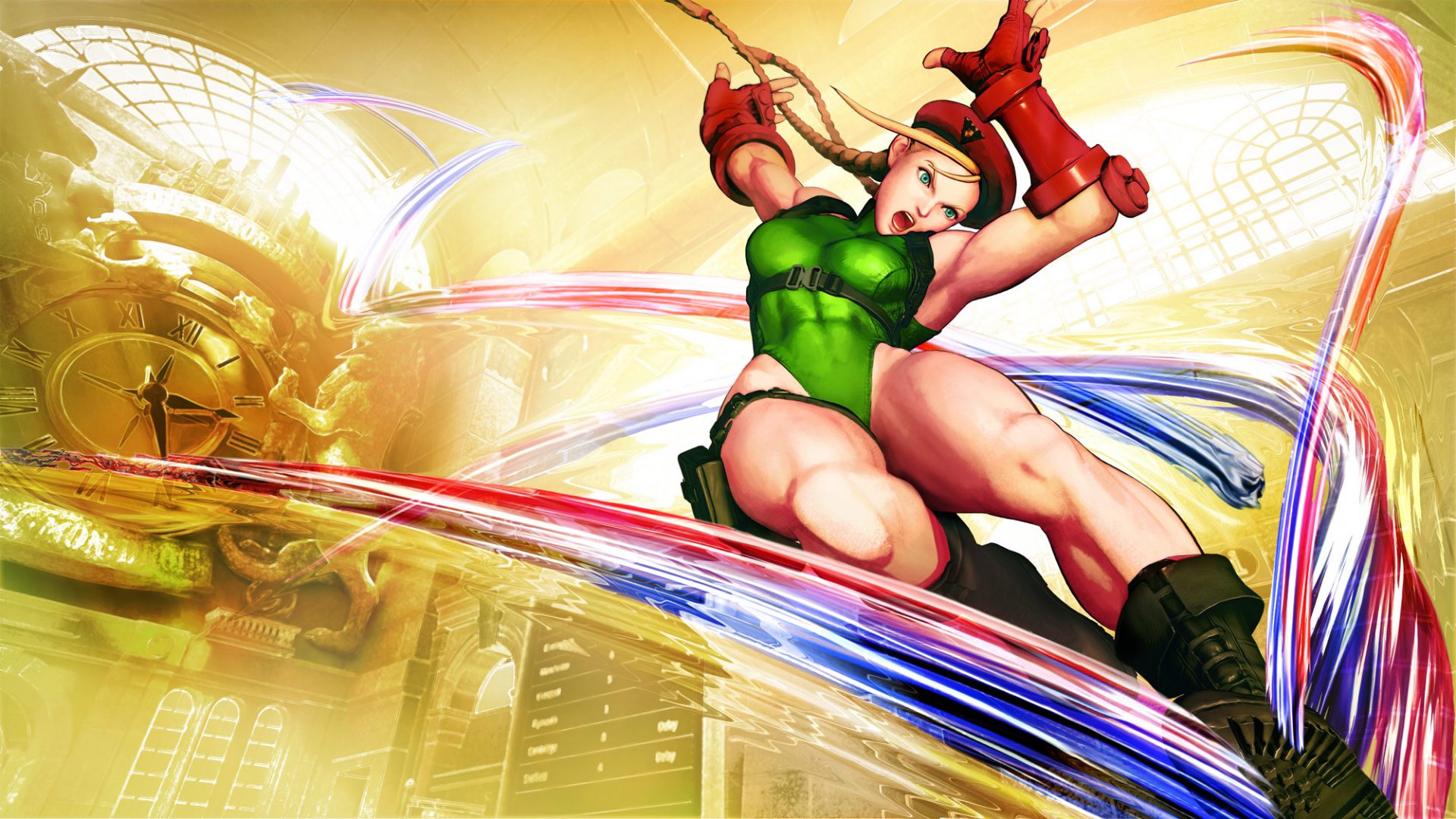 First up, the final character to be confirmed for the initial launch roster in SFV was revealed. Becoming the 16th challenger, F.A.N.G emerges from the shadows to take his self-proclaimed spot as the second in command of Shadaloo! When he’s not busy overseeing Shadaloo’s operations, he shows his passion through conducting evil experiments within Shadaloo’s research facility. His sinister long range attacks and slippery movements, paired with his ability to poison his opponents, is enough to leave his opponents feeling ill.

Capcom also confirmed today the names of the six challengers who will be added into SFV throughout 2016: Alex, Guile, Ibuki, Balrog, Juri and Urien. All of these characters are earnable through gameplay for free, but for those who can’t wait, they will also be available to purchase for instant access. More details on exact release timing for each of the characters will be shared next year.

Also confirmed at the PlayStation Experience earlier today was the SFV 2016 Season Pass for PS4. The Pass will be available to purchase (AU price is TBD) and will give players instant access to all six additional characters when they are released, as well as a premium costume for each and an exclusive PS4 theme.

There are two ways to receive bonus content in SFV through Fight Money (obtained for free by completing various in-game challenges) and Zenny (purchased using real money and used to receive the content immediately).

the game aims to provide players with choices for how they access all game content, ensuring that the initial purchase of the game is the only one that fans will ever have to make in able to receive all future content.