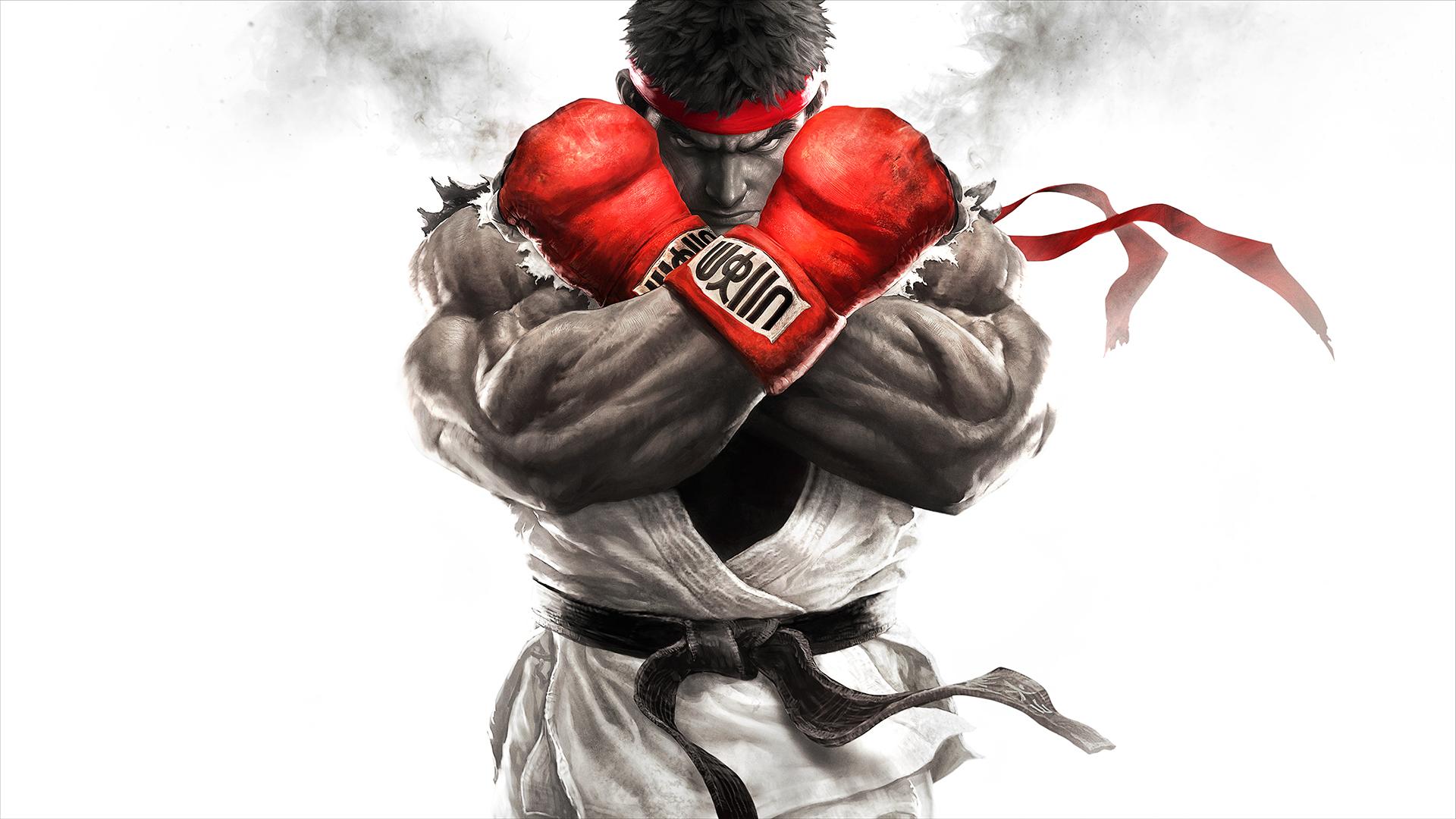 This morning, Capcom, released a statement directed at the consumers whom purchased copies of their latest entry in their popular fighter series, Street Fighter V. For the uninformed, Street Fighter V, unfortunately saw a myriad of technical issues regarding their network services. Players reported not being able to connect to the online services, evidently locking them out of all online content. Also worth noting, it was reported that you don’t earn fight money or receive level up notifications when you are not connected to the online servers.

We would like to reassure players that the issues that some consumers have been experiencing since the Street Fighter V launch earlier this week are being addressed. We are making on-going improvements to stabilize the servers so that online connectivity problems and log-in errors that people are facing will no longer occur. We’re happy to report today that most of the issues that have been reported have now been resolved. A full break down of what has been fixed to date is available here – http://www.capcom-unity.com/haunts/blog/2016/02/18/sfv-post-launch-status-update-vol-2

We would like to assure players that we will be continually monitoring around the clock for on-going gameplay issues and player feedback. Players can check the official Twitter @SFVServer for regular updates on any functionality issues they might be experiencing, including any further server errors or if we have to initiate any down time.

Additional Street Fighter V content will be added throughout 2016, with the first update coming in March. We would like to assure players that the initial purchase you make for Street Fighter V is definitely the only one you need to make to ensure you have the latest version of the game, as content including the additional characters is earnable for free and the Cinematic Story Expansion, for those of you who want an in-depth single player story mode experience, will be added into the game for free in June. There will be no Super, Ultra, Hyper or Turbo editions of the game. Street Fighter V is it.

The in-game store will open in March and rest assured all players who have been earning Fight Money from Day 1 will then be able to cash that in for additional content. If you have completed all the single player content available at launch you will have enough Fight Money to receive the 17th character – Alex, for totally free. As there is no day 1 DLC for Street Fighter V, the in-game store won’t be going live until the first update and Daily challenges will then also be available for players to complete.

Right now players are only able to invite one friend to play via the Battle Lounge. In March that will be updated so that players can expand their friend list. This decision was made so that servers are not put under further strain in the initial launch period.

We hope that fans will continue to enjoy Street Fighter V throughout the year as more and more content is added to the service. – Capcom

For fans of the series, this statement must come with some level of elation as Capcom have addressed the issues at hand and plan to fix and rectify them.

For everything Street Fighter V and more, stay tuned to Do You Even Game Bro?