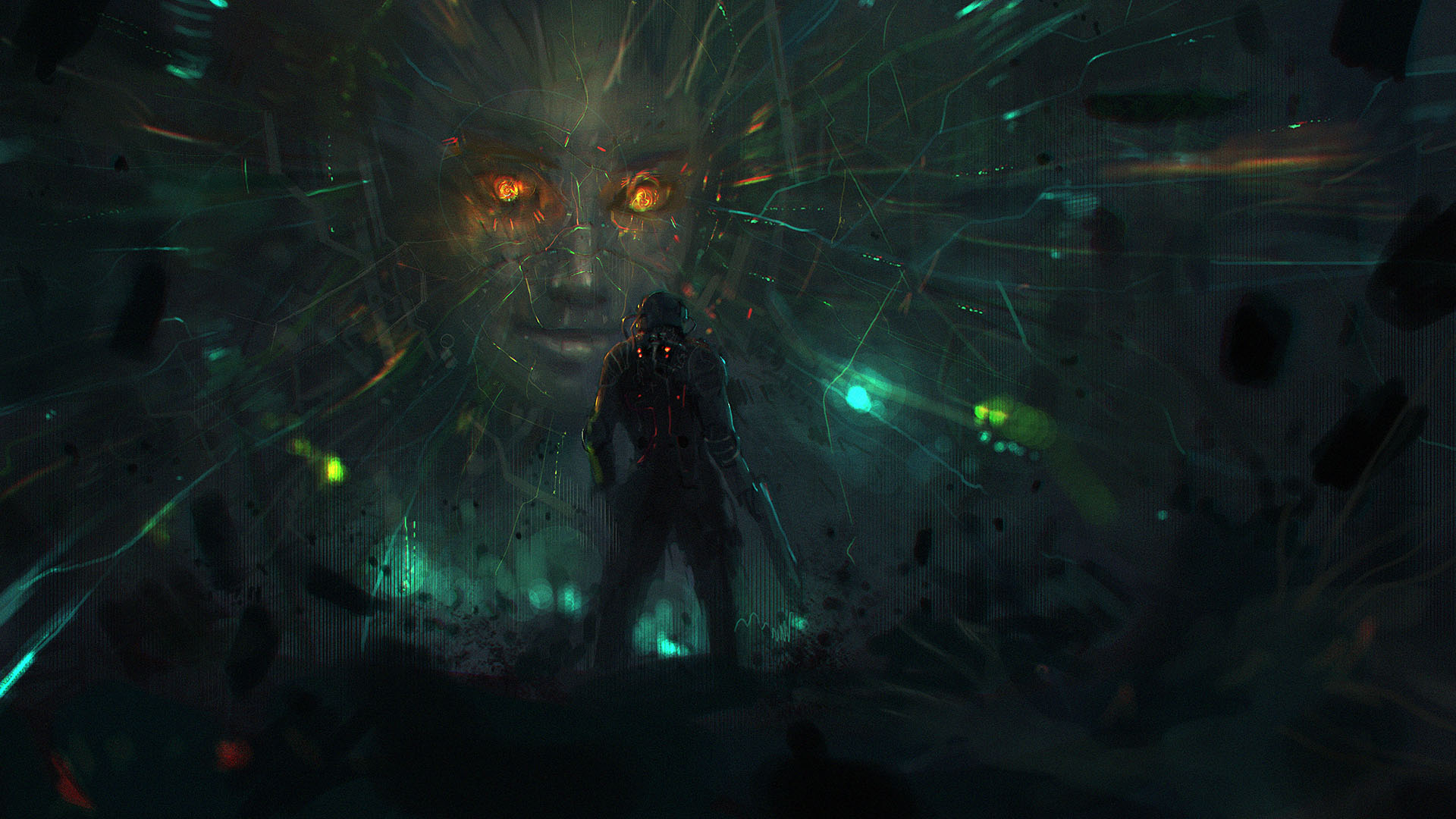 System Shock Remastered has seen the light of day. The first gameplay footage of the re-imagined game was released by developer Night Dive Studios on YouTube today. You can check it out for yourself below.

The System Shock remake is developed in Unity, and the video shows off its new user interface and visuals. Night Dive says it will “keep the new game true to the classic experience”–you can still hit monsters with a pipe.

The developer says you can “see more” on the System Shock website, though for now it only hosts the YouTube video, description, and a SHODAN that follows your cursor around.

After 20 years, we are remastering and re-imagining the original System Shock. We will keep the new game true to the classic experience, keeping all the things you loved, while updating the user interface and graphics to use a modern day engine (Unity). You’ll be able to play it for yourself when System Shock Remastered hits Xbox One and PC next year.

Additionally, Night Dive Studios is currently working on the upcoming System Shock 3. The studio revealed last year that it had acquired the rights to the System Shock franchise. It was recently announced that Deus Ex creator Warren Spector had joined the team to work on System Shock 3.