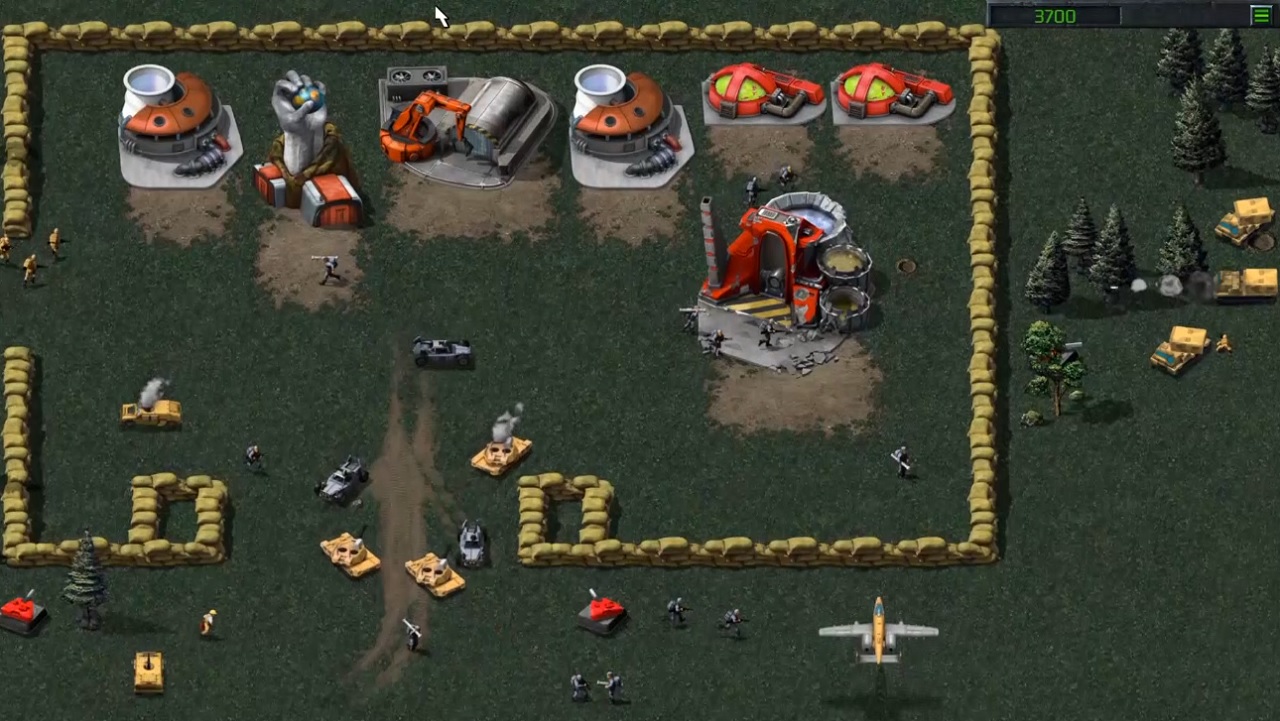 The very first gameplay of the Command & Conquer remasters has been released, alongside a brand-new website for the refreshed titles.

The gameplay, set to ‘Warfare’ from the original soundtrack, shows off a GDI attack on a Brotherhood of Nod base. The original sounds seem to be intact, but there’s no guarantee that those won’t be re-recorded or simply re-mastered. Many visuals are still incomplete as well.


The gameplay teaser was part and parcel with another update on the games from EA producer Jim Vessella. Posted, as usual, via the Command & Conquer subreddit, the post also confirmed that every gameplay asset has been ‘re-concepted, re-modeled, and re-animated’ and that the finished games will be able to switch between classic and remastered visuals at will.

Also confirmed in the post, and a subsequent comment, is a zoom function and the programming trickery behind the terrain:

The terrain is using the same system as the original games, meaning they’re all little puzzle pieces stitched together. We actually had more detailed terrain in an early pass, but noticed the terrain ended up with these patterns and looked super tiled. We also found that the units weren’t reading as well against the more detailed terrain. So with that data in hand, we chose the approach in the video to ensure the gameplay readability was improved, and terrain didn’t end up with a patterned look.

The new website, with a handy comparison slider, can be found here.