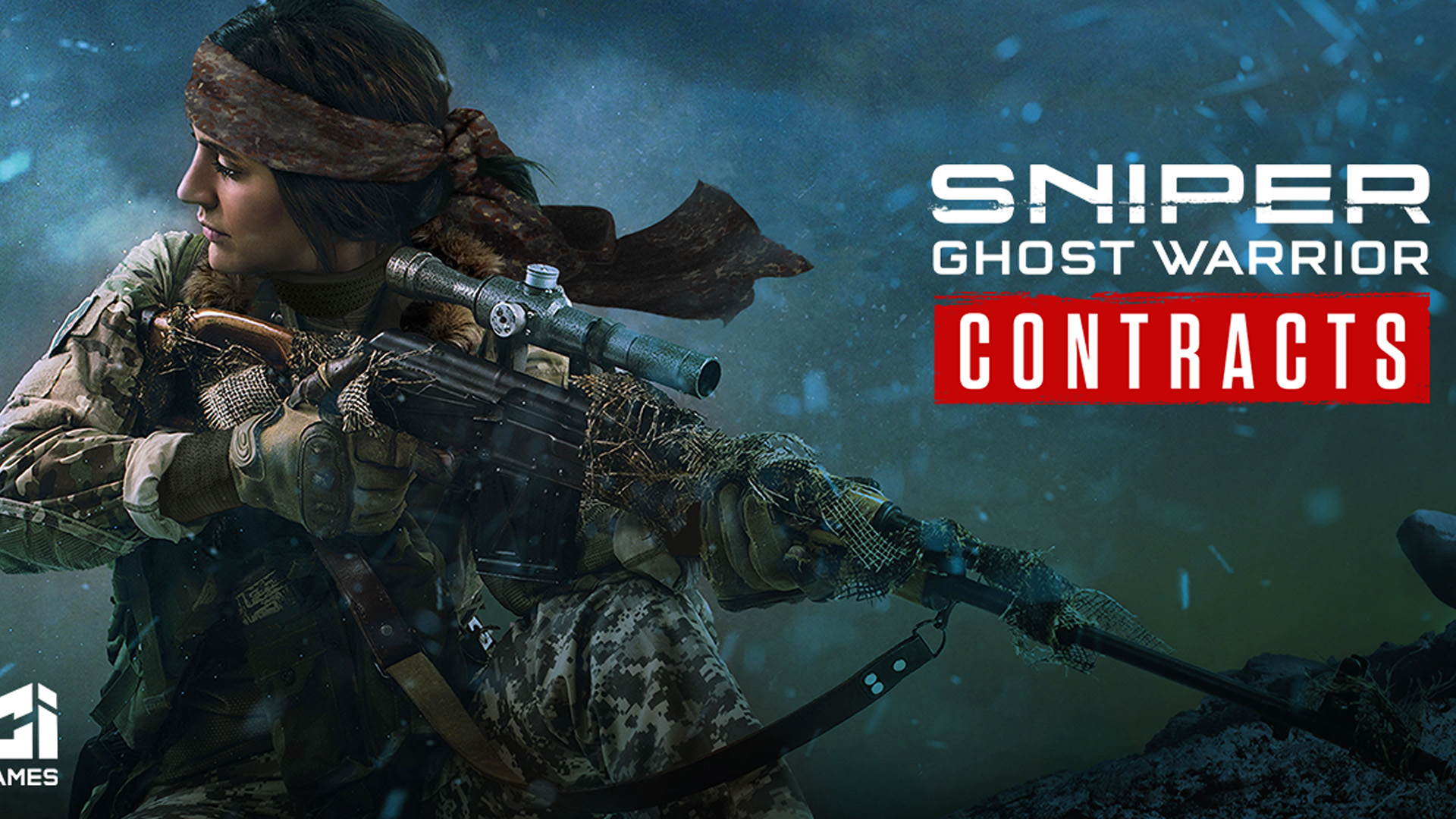 Ever since the announcement of Sniper Ghost Warrior Contracts in August of last year, CI Games has been very quiet regarding updates to the project.

Based on a couple of tweets from the game’s official Twitter account that looks set to change at this year’s E3, with the account tweeting more than subtle hints at some form of E3 update.

We have our sights set on @E3. Keep a sharp eye out for news and updates here.

CI Games did state the game was scheduled for a 2019 release in their announcement press release, so hopefully we get an official release date. If not I’d be happy with a decent video that showcases the series’ new focus on tighter and more tactical gameplay since the disappointment of Sniper Ghost Warrior 3‘s open-world gameplay.

Set in the Siberian wilderness, Contracts will feature both single-player and multiplayer modes and will see the series take a new direction with its new Contract System, which will give players tailor-made missions that can be completed for a financial reward. Players can also complete bonus objectives to earn extra cash. The gameplay will feature the sniping mechanics the series has come to be known for but has scaled back from the open-world of SGW3 to provide more players with maps that reward a tactical approach.