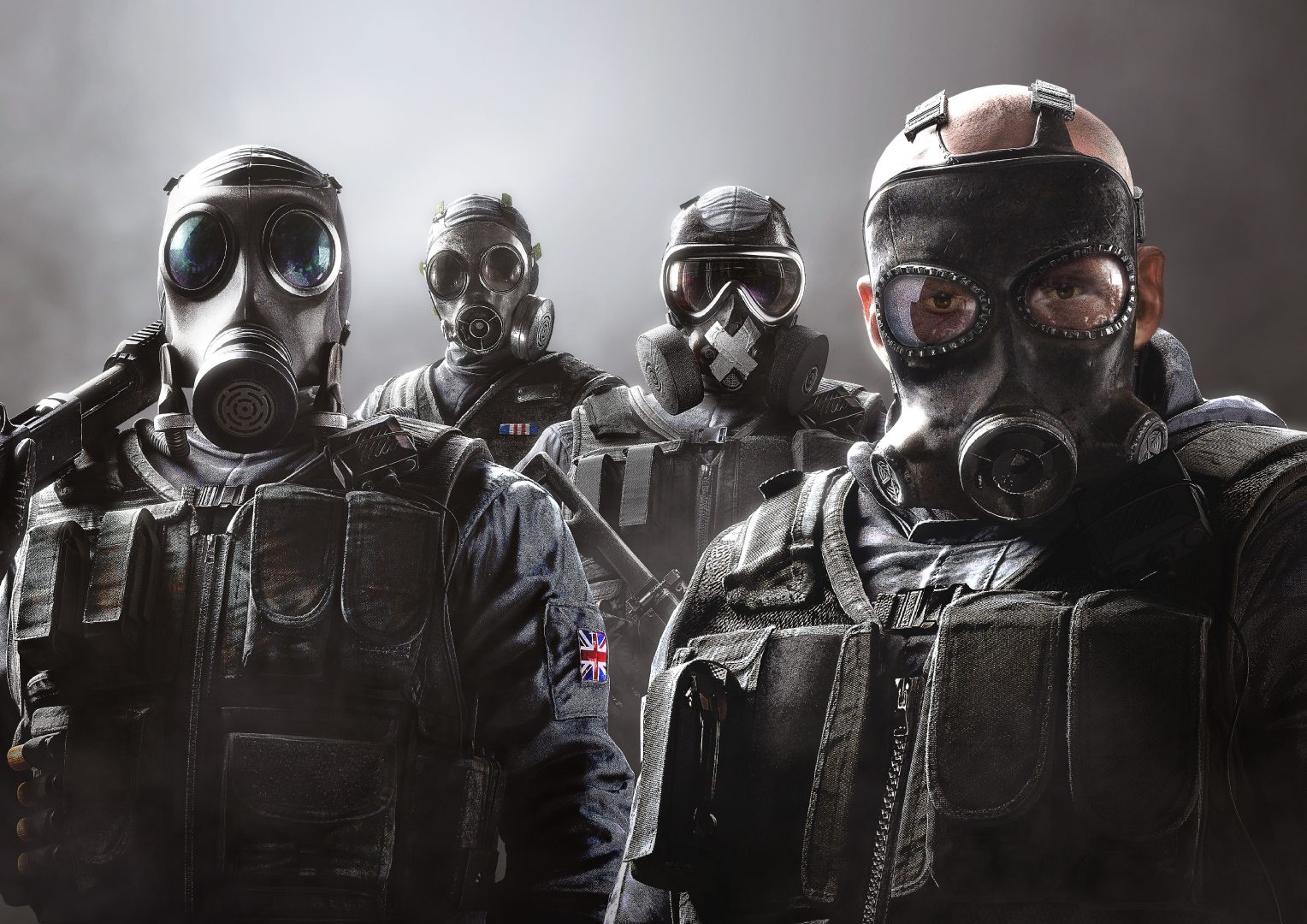 Are the days of FPS story campaigns numbered?

Titanfall, Evolve, Star Wars Battlefront – now Ubisoft’s latest franchise-resurrecting Rainbow Six has just confirmed it’ll be running with a heavy focus on essentially being multiplayer-only. Sure you have access to offline and ‘single player content’ in the form of maps filled with bots, but unlike the cancelled R6: Patriots that looked to be delivering a sold story, Siege will have no such thing.

“There is no story mode per se. You go through training, where you get to experience different operators and their devices. You can play against enemy AI in co-op through all the maps. You can customise matches, so that’s what we’re offering on the single-player side of things”

“It’s a pretty good training ground, and on top or that you’re unlocking the same content as you would playing in PvP. You’re still gaining stars, reknown points, and new operatives”

Immediately for many fans of Rainbow Six’s older games, this will be a killing blow. It’s all well and good offering up a bevy of maps (11 so far, to be exact) that’ll be downloadable for free going forward, but anyone not up for getting stuck into the online portion of things will be thoroughly put off that the dedicated single player part of the experience is essentially just a training ground. (Source: Whatculture)