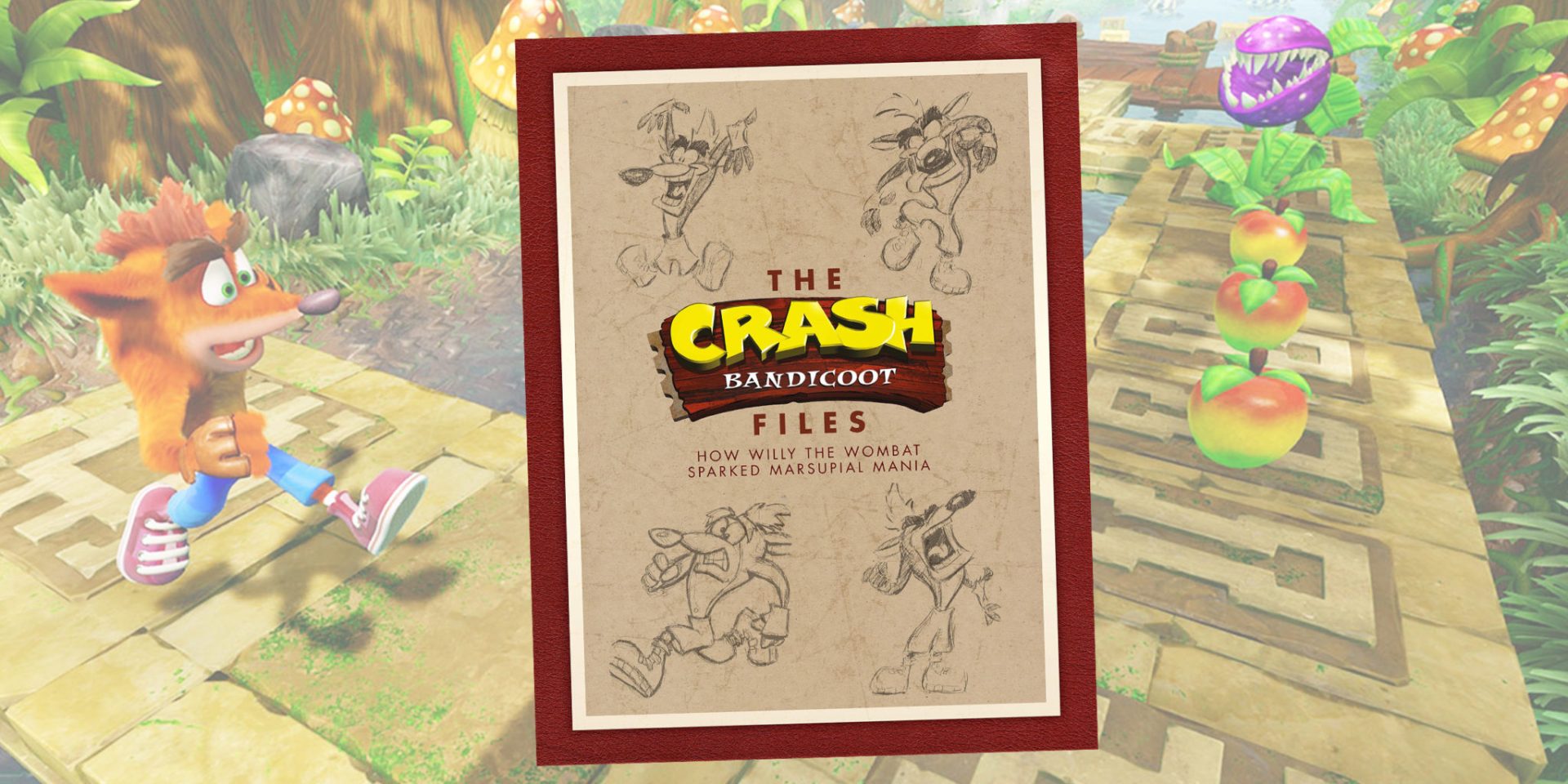 Crash Bandicoot is more than two decades old, yet the series still carries a flame in the hearts of many a games enthusiast. It’s the holy book of Playstation 3D(ish) platformers, and the success of last year’s remakes proved that there’s still much love for the orange dude. But you’ve gotten the platinum relic on Slippery Climb, fully completed all three remakes, and even gone back to the originals for a nostalgia trip. Is there any way you can keep filling your life with bandicoot?

Dark Horse comics says yes. Yes, there is. [Thanks for Scarlet Traces, by the way!]

Yesterday, The Crash Bandicoot Files: How Willy the Wombat Sparked Marsupial Mania hit online book shops everywhere with little to no fanfare, a year after it was originally announced. It promises to be a reproduction of “Naughty Dog’s original design document for Crash Bandicoot from the best available sources”. The sources in question aren’t confirmed just yet but I have a feeling they’ll rely heavily on Naughty Dog’s production bible, a few pages of which were revealed last year.

Interestingly, series designers Jason Rubin and Andy Gavin – the latter of whom incidentally wrote a lengthy series of blog posts about his experiences on the series’ development – have written a foreword explaining “how Crash Bandicoot came to be the unforgettable videogame character he is today”. Regardless of how comprehensive the sources are, or how cookie-cutter Rubin and Gavin’s stories are, the book comes in at a respectable 200 pages. That should be enough to satisfy any Crash fan, myself included. Crash Bandicoot 2 is the best one, fight me.

You can pick up the book from Amazon or local websites like Booktopia, MightyApe, and Angus & Robertson.

Fun fact: The original 1996 game originally had an animated opening cutscene! Check it out here.