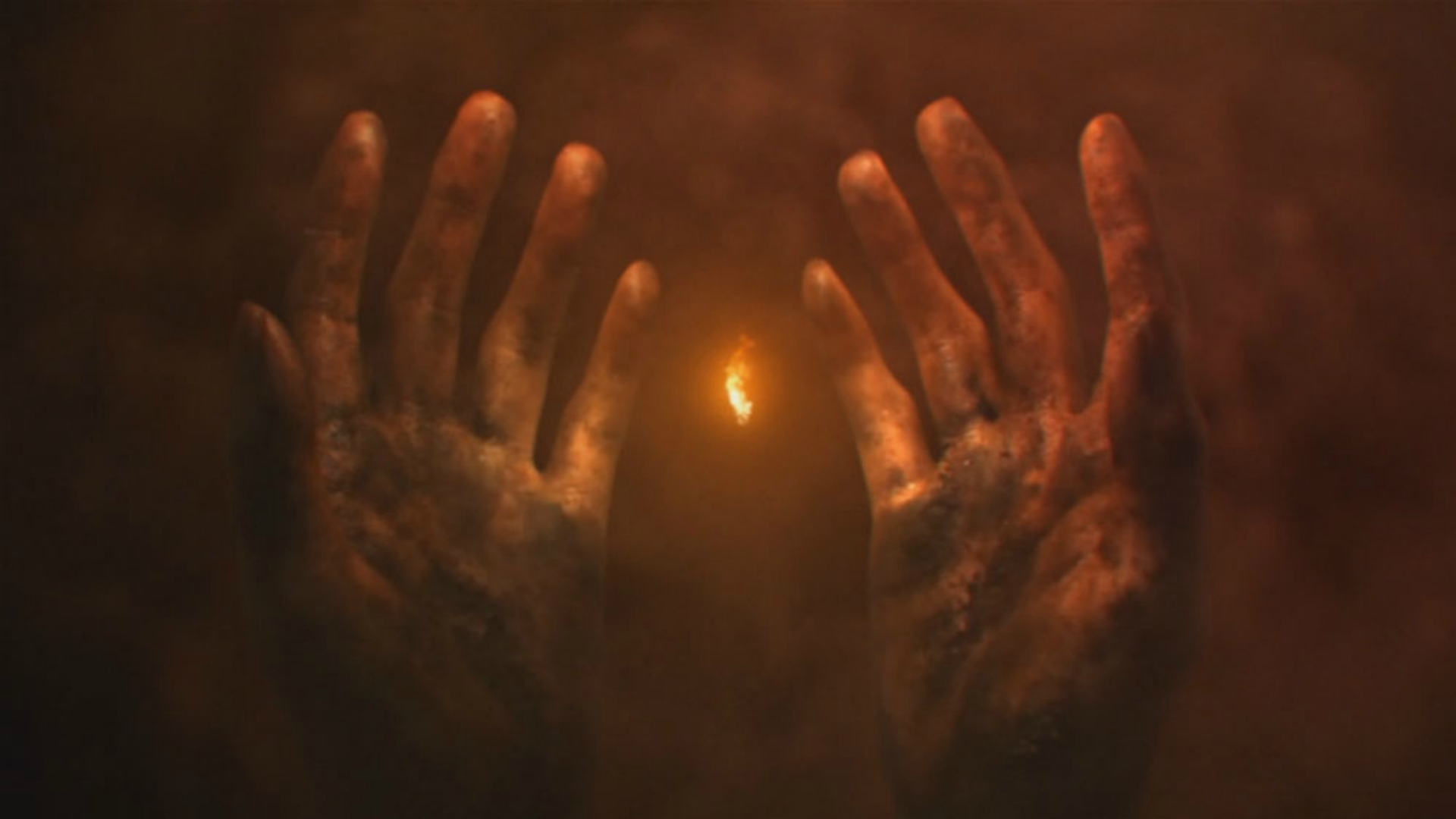 The Dark Soul is a unique Lord Soul claimed by the Furtive Pygmy. The Dark Soul was passed down in the hopes that one day the Dark Lord would be born amongst the descendants of the Pygmy and extinguish the Age of Fire, ushering in the Age of Dark.

Some believe that the Dark Soul has been split, in similar fashion to how Gywn split his own soul into fragments and gifted them to Seath the Scaleless and the Four Kings. This being the case, it would not be inconceivable that Humanity itself is comprised of a shard from the Dark Soul.

The Dark Soul is also linked to ability that Darkwraiths use to steal humanity from their victims, the art of Lifedrain using the Dark Hand.

Who is The Furtive Pygmy?

The Furtive Pygmy is a character that is mentioned a few times but isn’t spoken of in great detail within Dark Souls.

Whether the Furtive Pygmy played a role during the Age of Fire and the War of Fire is currently unknown. He is the only Lord who isn’t present when the Chosen Undead rose.