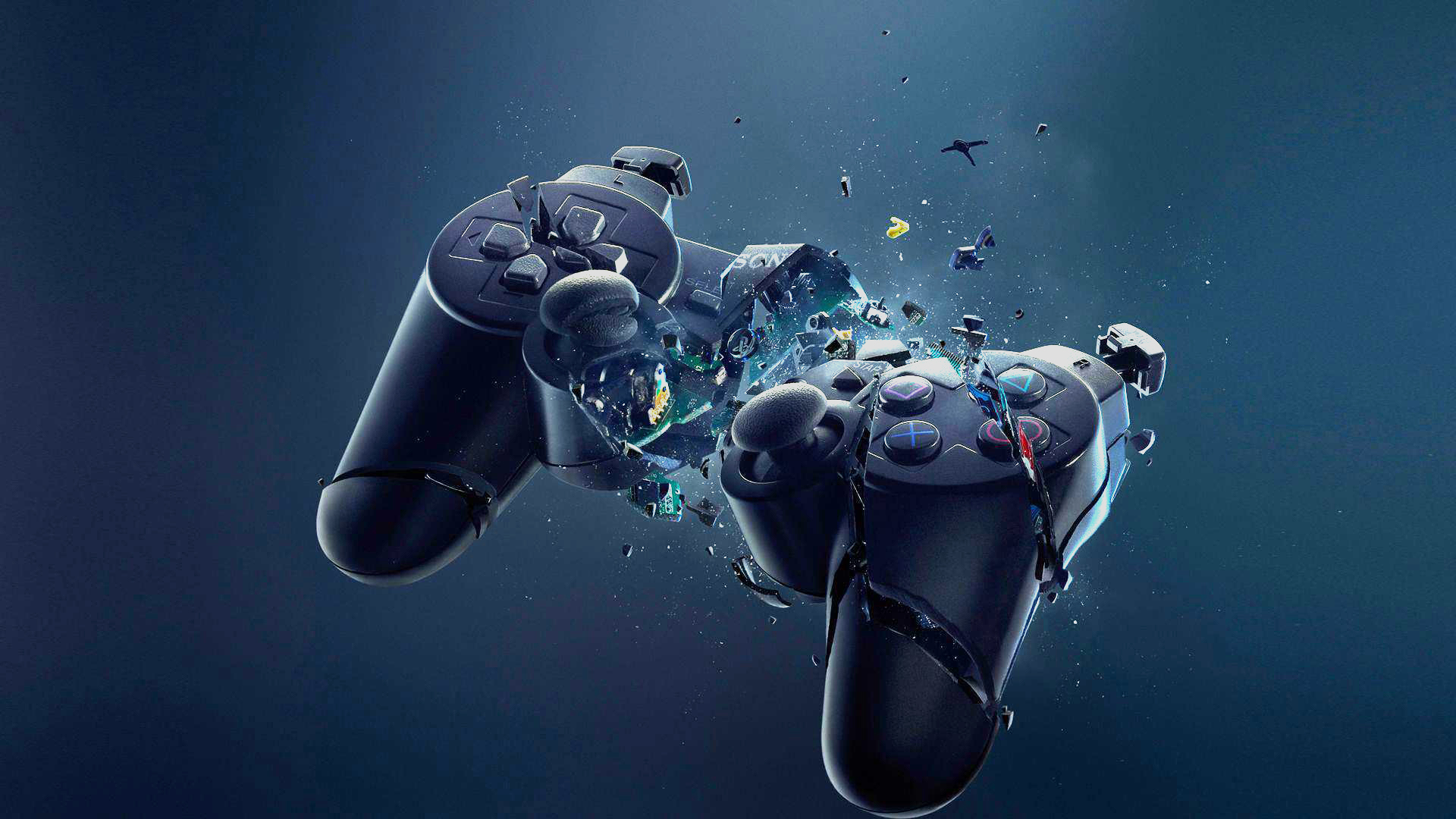 Writer’s note: This article contains some pretty heavy real life experiences from the gaming world, but I feel it is necessary to speak frankly about them to get my point across.

It is another beautiful, yet bitterly cold winter day outside. Perfect weather for a day of catching up on inside work.

I brew up a gloriously delicious black coffee that would make Agent Dale Cooper smile with delight and get ready to settle in for a few hours of browsing the web for the latest gaming news and opinions.

I’m ten minutes into some Reddit threads and that smile begins to fade. I have already come across a plethora of gamers ready for a knife fight over why Rise Of the Tomb Raider shouldn’t be on Xbox, the dumb reasoning on why Overwatch is completely inferior on console and some drivel about why gaming on a Mac is worse than being hit in the face with a block of concrete. This really is just another day at the office here at Reddit HQ. I switch on Twitch as I enjoy the background noise while I work and get stuck into a League of Legends stream from a relatively unknown user offering tips on how to be a better Jungler (the older I get the more I seem to suck at League…especially Jungle). For those not familiar with the donation system on Twitch, users are sometimes able to type a little paragraph that is read out by an automated robot voice when they donate above a certain amount. As a few donations roll in some oh so family-friendly messages blurt out of my speakers on how this streamer in particular should kill themselves for being “shit” (apparently) and how they should be used in the bedroom before killing themselves (this streamer is female I should mention).

All this because somebody wanted to help out other gamers with the ins and outs of League. She shrugged these horrendous comments off and just kept playing. After all, the twats saying this stuff were still giving her cash money, but at what cost? Sure it is easy enough to just laugh this kind of stuff off but for some people, away from the limelight it can have a seriously negative impact on confidence and self-esteem. I can happily take a verbal beating on how much of a piece of shit I am when I play CoD and have just stolen a kill from a 12-year-old on his way to a tactical nuke. However, not everyone has the same hardened skin when it comes to online harassment.  More than enough times I have witnessed others not taking the shade throwing so lightly to the point I have had to have a long chat with them post-game on why they are not this horrible failure of a person.

I play a LOT of games and have been doing so for many years. FPS, MOBAs, MMOs, fighters, you name it. One trend I have noticed of late, as communication and interaction has become so much easier when playing, is the amount of bad sports or people who have nothing better to do than shit talk anybody who isn’t some God-like being on the same level that they seem to think they are. This is really the darker side of gaming, and it hits out at not just the gamers but developers and writers for the press as well.

One of the more recent cases was IGN’s Lucy O’Brian receiving death threats from PlayStation gamers because she didn’t score Uncharted 4 a perfect 10. Another example is the director of No Man’s Sky also getting the precursor warning of being buried six feet under for delaying the release of the game by a month. Seriously, why? It is a trend of behaviour that has crept up fast, but the majority of gamers, journalists, streamers and writers usually manage to just shrug this stuff off. But as already stated, there are those who find it harder to simply forget about a rape threat made against them, or laugh off the fact that somebody wishes SIDS upon their first child (I have witnessed this). 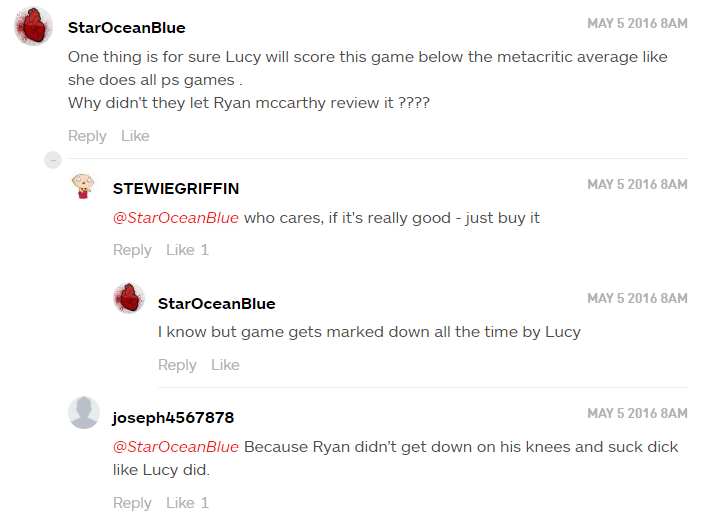 As gamers we need to vigilant and realise that not everybody feels the same way and our actions may very well have a detrimental effect on somebody that we will most likely never see outside of a gamertag or username. But there are indeed real people behind those avatars and aliases. I believe that we as gamers need to do a better job of self-policing our gaming community; as the old adage goes: ‘The standard you walk past is the standard you accept.’ If you see or hear some foul-mouthed keyboard warrior hurling abuse at someone then stand up and defend what’s right.

My advice to those who may have been down the offending end of hurling hate towards another person online, just remember that while it may seem harmless to you, not everybody is you. We are all programmed differently to act and react towards negative or derogatory comments. Scream into a pillow. Hit a punching bag. Channel frustration in a way that doesn’t impact somebody else.