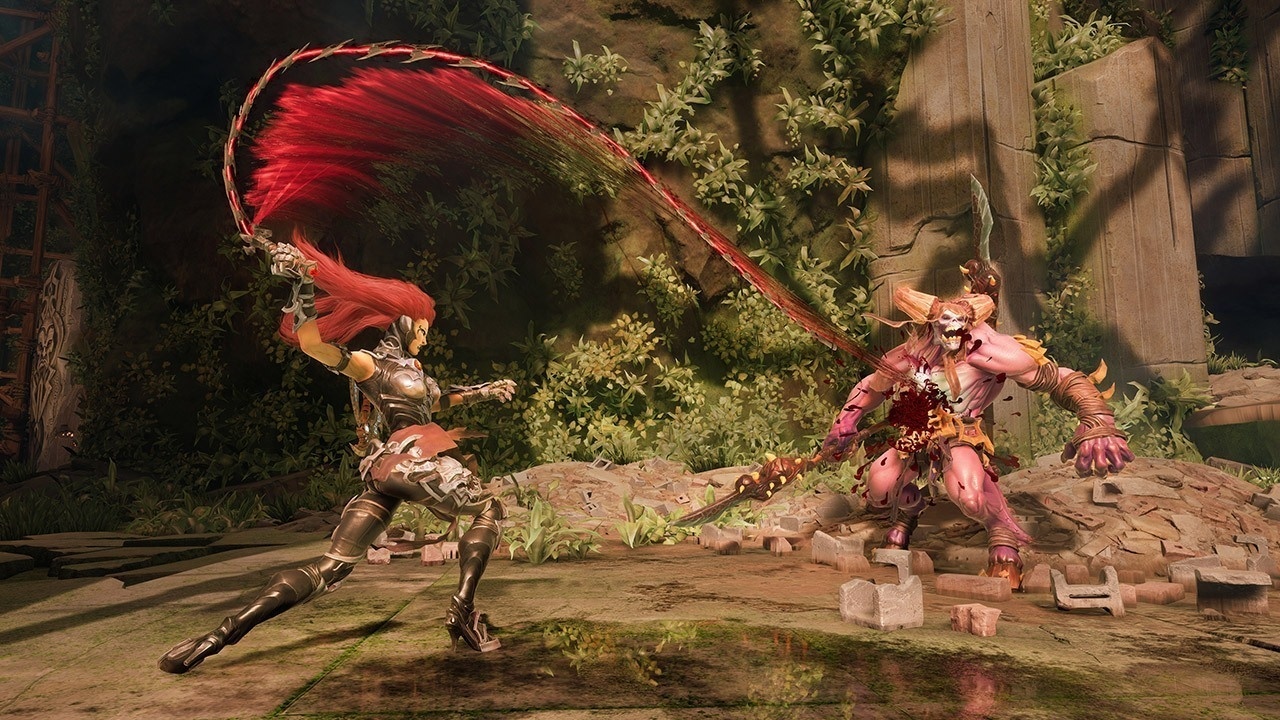 In a very interesting twist, the talented folks at Gunfire Games have rocked the boat by announcing that their answer to the negative feedback held by many towards the difficulty of Darksiders III is a simple one: Add the option to change it completely.

Currently available as a beta update to the game within Steam, the ‘Classic’ combat mode is describe as such:

Upon loading a save or starting a new game, players will be prompted to choose between “Default” and “Classic” combat. “Classic” mode should feel more like previous Darksiders titles allowing Fury to dodge interrupt her attacks as well use items instantly. “Default” mode is the original combat mode for Darksiders III. The option can be changed at any point in gameplay options while playing.

Interestingly enough, this is not a Difficulty Option – it is simply an alternative combat style for the game, relaxing some of the strict “Git Gud’edness” required to thrive in the Dark Souls-esque sequel. After many fans (including myself) described the combat in DS3 to be brutal, this is a refreshing initiative on the developers part.

There are a handful of further changes to the game, including an improvement to ledge-detection when attempting to climb (which was a huge pet peeve of mine) but overall the changes look to be exceptionally good:

A rather fetching example of a developer paying close attention to their players feedback!