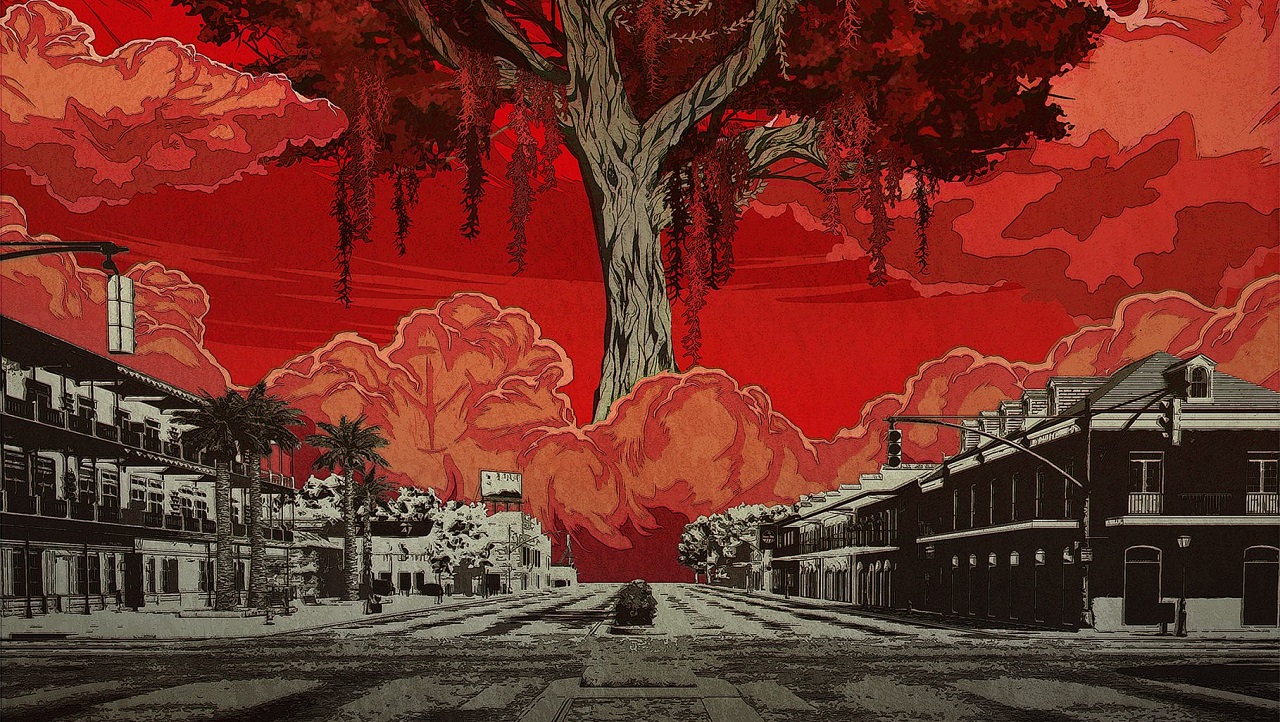 Hidetaka ‘SWERY’ Suehiro’s Deadly Premonition was incredibly divisive when it first hit shelves ten years ago. It boasted a compelling yet bizarre story and characters, while also playing like it was five years older than it was.  Destructoid’s then-review editor Jim Sterling called it “a beautiful trainwreck”, lauding the game as a thoroughly unique experience. IGN’s then-executive editor Erik Brudvig, on the other hand, thought that it was “awful in nearly every way.”

In a see-saw sort of way, Deadly Premonition became a mirror to one’s priority in what they considered to be a ‘good’ video game. On one side of the playground were the arty farty crowd, who argued that the game’s (and really any game’s) technical and mechanical side wasn’t the ultimate determiner of its value. On the other side, pushing themselves up as hard as their baby legs could carry them, were the Realists who insisted that yes, a game’s technical and mechanical aspects are important to its interactivity, actually.

The best, or worst, part is that neither of these arguments were incorrect. Yes, Deadly Premonition did run badly and featured dated design choices, but it’s also the most unique video game ever made. Like many others before me, I struggle to think of any other game that comes close to replicating its sheer wackiness. I still think about it very frequently, even months after I played it for the first time via its recent Switch port.

There he is. A special boy

Deadly Premonition 2 has you playing two stories back-to-back. The first sees you comfortably nestled into the shoes of FBI Special Agent Francis York Morgan – please, just call him York – in 2005, five years before his stint in Greenvale that makes up the first game. A murder has occurred in a small town in the American Deep South, and it’s up to him to solve it. This half of the game is more of what fans of the original loved so dearly, albeit more subdued.

You’ve still got an eccentric cast, but they’re slightly more grounded than those of the previous game. The key word being slightly. The music’s become more appropriate, but the sound mixing is still delightfully camp. Performance varies even wider than it did in the original game, but we’ll come back to that in a minute. The UI has only changed cosmetically and with relatively minor improvements. But hey, you have fast travel now! Yes, it’s still the same excited surrealism that made the original so beloved but there’s more of it!

Even the game’s second story, involving an interrogation of Agent Morgan nine years after the events of the original game, can’t resist adding some incredibly cheesy moments and its signature style of pacing. This story is much more straight-faced than that of its 2005 half, but it’s straight-faced in the Deadly Premonition way. Basically, imagine if Tommy Wiseau wrote True Detective. Therefore, it’s still exactly what fans of the original would want but there’s more of it. This half also showcases one of Deadly Premonition 2’s upgrades over its predecessor; an Ace Attorney-style method for scoping out a room and picking out clues, which makes for a neat enough method of moving the game forward without relying on its dated gameplay.

He doesn’t always look this mopey, I promise

When I say ‘dated’, I honestly mean that in a nice way. Much like Nintendo took its sweet time getting into online functionality, so too does Deadly Premonition 2 improve itself only in ways that it needs to. Aside from the previously-mentioned fast travel, the Resident Evil 4-style combat system is replaced with a more ‘modern’ one. You can now move and shoot at the same time! RPG elements are here as well, with voodoo dolls that improve your general skills and abilities. You can’t help but applaud such a disciplined approach to a sequel’s design choices. The original game, with its unapologetic attitudes to its own flaws, would be very proud of how far its little man has come.

But these flaws present the same roadblocks to universal acceptance as its ancestor. The technical issues like the (often) horrendous framerate genuinely do impact on your ability to play the game, like when the game locks up for a frame when you fire a shot. The UI may have a cosmetic makeover, but its as clunky as ever. Visually, just like the original, Deadly Premonition 2 lags woefully behind its platform bretheren. For some this’ll be a turn-off, and understandably so. Like I mentioned before, technical fidelity does matter in making a game interact properly with its player(s). However, it’s impossible to tell at this point in time if these issues have arisen because of hardware limitations or a repeat of the original’s troubled development.

But, just like in the original, you simply get used to these problems and start appreciating the hilariously endearing identity the game has crafted for itself. I couldn’t care less that I’m barely punching 20fps when I’m navigating the overworld, because I’m doing it on a skateboard while York’s (seemingly) talking to himself about movies, keeping himself awake by counting lollipops, and whistling a catchy tune from the original game. I’m not particularly fussed that the game isn’t the best-looking thing, because I’m fighting snip-snip clowns and a fetus at the same time with a special arm branch cannon thing. I don’t give a toss that the UI is clunky, because…no, actually, I’m a little bit sore about that.

Look, what I’m trying to get at here is that if you didn’t like Deadly Premonition, you won’t like Deadly Premonition 2. It won’t win anybody new over, but it will please the growing fanbase that the original cult classic has accrued. As with that pseudo-masterpiece, get over the technical issues and you’ll find a true diamond in the rough: A bonafide contender for the most memorable game of the year. Like father, like son. Isn’t that right, Zach?

Deadly Premonition 2 delivers exactly what fans have been craving for years. More of that iconic style, more of its downright kooky cast of characters, and more of its dark and twisted paranormal horror. If you’ve played the original game, you owe it to yourself to play this as well. In fact, it’s absolutely bonkers how much this game resembles its predecessor – for better and for worse. 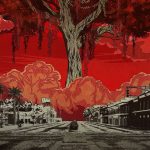 Deadly Premonition 2: A Blessing In Disguise Review
We’re not in Greenvale anymore
Deadly Premonition 2 is truly its father's son, bringing all the janky charm of its predecessor. While performance may blunder, its story and characters are thunder. Fans of the original will have a blast, but there's very little here to win over newcomers.
The Good
Every bit as quirky as the first game
Improvements to (some) mechanics
Perfect follow-up for fans
The Bad
Performance is disappointing
Clunky UI
8.5
Get Around It

Deadly Premonition 2: A Blessing In Disguise Review
We’re not in Greenvale anymore
Deadly Premonition 2 is truly its father's son, bringing all the janky charm of its predecessor. While performance may blunder, its story and characters are thunder. Fans of the original will have a blast, but there's very little here to win over newcomers.
The Good
Every bit as quirky as the first game
Improvements to (some) mechanics
Perfect follow-up for fans
The Bad
Performance is disappointing
Clunky UI
8.5
Get Around It
In this article:2, 2010, 2020, a blessing in disguise, Aza Hudson, deadly premonition, marvelous inc, nintendo, review, rising star games, swery, switch, toybox inc