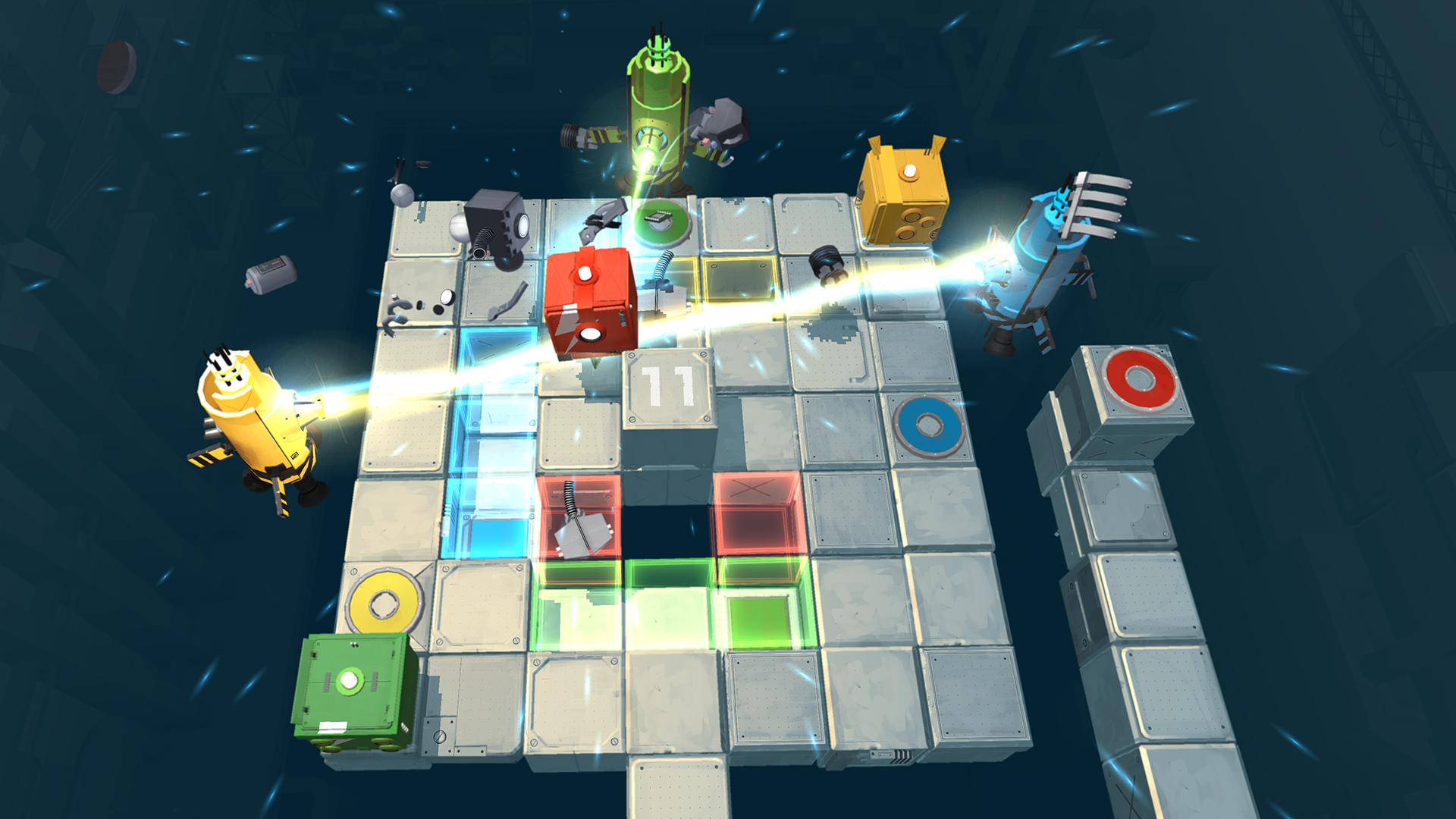 Interesting looking cooperative puzzler Death Squared has now expanded its early 2017 launch to include PS4. Originally announced only for Xbox One and PC, PS4 players will not only be able get in on the enjoyment and frustration too, but will also be treated to exclusive levels and skins. It also promises to make use of the DualShock 4 in some unique ways. Xbox and PC players need not feel left out as they’ll also get some exclusive levels.

Death Squared is the brainchild of SMG Studios, a 15-person team of Sydney-based developers. Heralded as one of the most interesting titles at PAX this year, you can check out a trailer below: