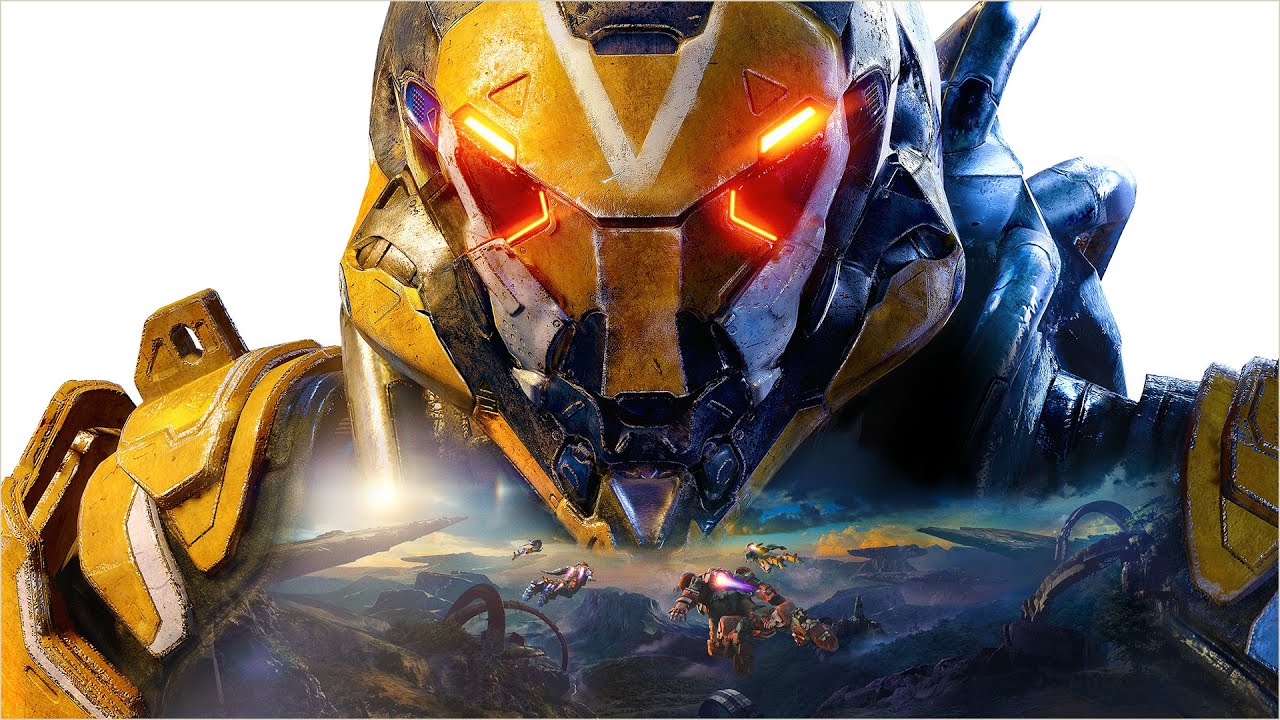 Talking about Anthem’s shortcomings feels like flogging a dead horse at this stage, but here we are again. After a very rough launch, riddled with bugs, missing features and a general lack of content, developers Bioware announced that they would be seriously reworking the live-service title with Anthem NEXT, an update that would act as an entire overhaul.

This update won’t be seeing the light of day, however, as EA and Bioware have announced that all development on Anthem content will cease immediately. A statement was given by Executive Producer Christain Dailey, claiming that there will be no further updates to Anthem and that Bioware has shifted all of its focus to Dragon Age, Mass Effect and Star Wars: The Old Republic.

Servers are staying live and Anthem itself will continue to be playable in its current state, but that’s all she wrote as far as any kind of growth is concerned. This doesn’t exactly come as a surprise given Anthem’s history, but it’s always disappointing to see developer’s hard work and creativity go to waste.

An update on Anthem from Christian Dailey: https://t.co/twmWXAXj3B

Are you surprised by this news? Did you or do you play Anthem? Let us know.